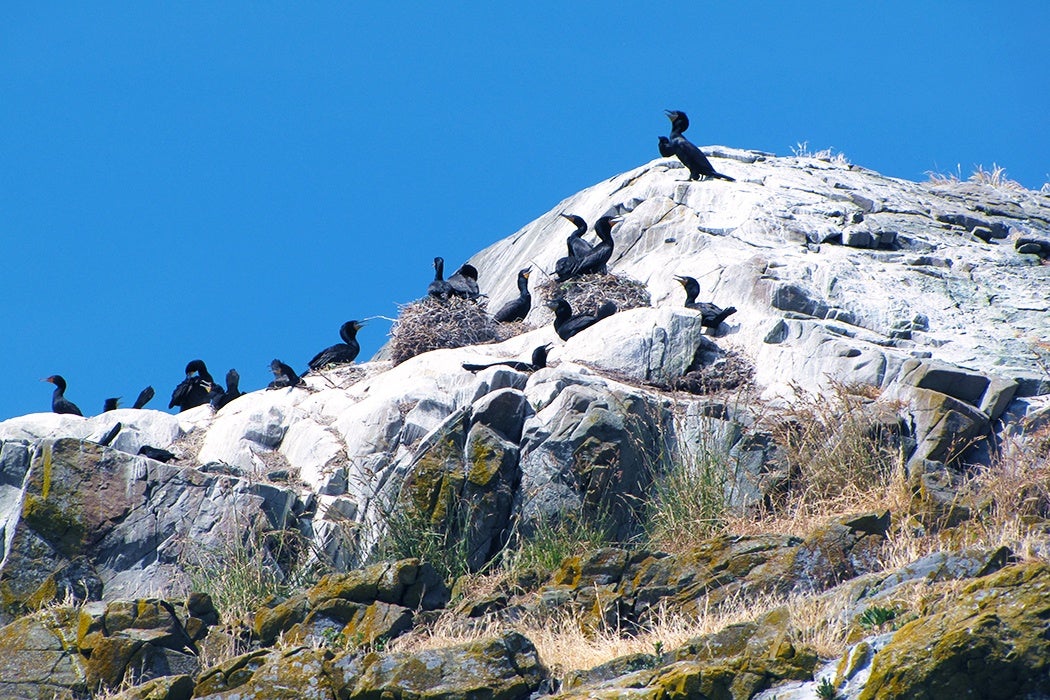 A history of civilization could be written in fertilizers. Since the advent of agriculture more than 10,000 years ago, the essential problem has been the same: How do we replace the nutrients extracted from soils by crops? Humans have added all sorts of things to soil in hopes of enriching it—manure, peat, bones, horseshoe crabs, blood meal, sewage sludge, even whale carcasses. Although the list of traditional fertilizers is long and bizarre, none has so strange a history as guano, which was once the agricultural equivalent of gold.

Guano is bird poop. There are other ways of saying this, but there is no way around this basic excremental fact. The substance is the end result (so to speak) of the tiny marine plants that feed the small fish that seabirds eat. Rich in nitrogen, phosphate, and potassium, guano makes exceptionally good fertilizer. (A tall tale of the 1850s, for instance, has a boatload of the potent stuff supercharging a ship’s cockroaches, making them big enough to haul up the anchor. The wooden boat itself also goes through a growth spurt, sprouting new twigs, leaves, and even fruit.)

The best guano is Peruvian. In the arid conditions of that nation’s Chincha Islands, the plant-friendly nutrients aren’t washed out in the rain. Peru’s hot, dry climate also inhibits bacterial breakdown, such that guano stays viable for longer. An estimated 60 million seabirds—including guanay cormorants, piquero boobies, and Peruvian pelicans—build up 150-foot-high mounds of guano on the small islands and rocks that line the coast.

The U.S. responded to demand for cheaper guano among farmers by declaring that any American citizen could claim uninhabited islands, islets, cays, and rocks anywhere in the world for guano production.

Peruvians knew guano made fantastic fertilizer from at least the 13th century. The Incans are supposed to have decreed death to anyone who harmed guano birds. (The word guano is the Spanish version of the indigenous Quechua word wanu.) European and American farmers have been aware of it since the 1820s, but Peru’s “celebrated guano dung” wasn’t transported north until the 1840s, when a “guano mania” took hold on distant farms.

In the American South, as historian Weymouth T. Jordan elaborates, the “guano gospel” held sway among enthusiasts. Guano increased agricultural output and popularized the use of commercial fertilizers better than anything else. (And “anything else” seems like a good description of the materials used before guano: coal tar, hair, rags, fish, bone, feathers, night soil, and malt dust.) Jordan notes that the terrible, slave-like conditions on the Chincha Islands were publicized in the South, but similar abolitionist reports on Southern slaves were not. Regardless, guano mining conditions were horrific: Chinese laborers—some kidnapped, others conned into thinking they were headed for California’s gold fields—killed themselves en masse rather than face the hell of digging through mounds of ancient ammonia in the blistering sun.

In the 1860s, Peruvians and others would make slave raids through Polynesia, decimating some of the smaller islands in their wake, in search of guano laborers. Meanwhile Peru, which had bankrupted itself in its war of independence against Spain in the 1820s, used its guano resources to secure loans in London. A boom resulted, running until the mid 1870s. This was Peru’s guano golden age (for all except for the unfortunate guano miners). As economist Catalina Vizcarra shows, guano made Peru a model debtor state: The country consistently pledged guano revenue to foreign creditors even as it lurched chaotically through 14 changes of government between 1850 and 1875.

Because London’s banks were the chief creditors, the English ended up controlling the guano monopoly. The resulting high prices inspired a rush for non-Peruvian sources of guano, as well as fakes, adulterated products, and other competing materials. In an extraordinary move, the U.S. responded to demand for cheaper guano among farmers by declaring that any American citizen could claim uninhabited islands, islets, cays, and rocks anywhere in the world for guano production.

Columbia law professor Christina Duffy Burnett argues that the American Guano Islands Act of 1856 was purposefully ambiguous. Senator William Seward, who would later be instrumental in adding Alaska to the U.S., introduced the bill. The Guano Islands Act claimed territory but rejected the rights and responsibilities of sovereignty. Once the guano was mined out, the island could be abandoned. More than 70 “tiny specks” in the ocean–some of them heaped up with guano, others not–would eventually be claimed as “appertaining” to the United States. But “appertaining” remained a word without a solid legal or diplomatic definition. As a State Department analysis in 1932 concluded, “no one knew what the Guano Act really did mean.”

For Burnett, this legal ambiguity is best represented by the Navassa incident. Navassa, a guano-rich island off Haiti, was claimed by Haiti but declared by the U.S. State Department to “appertain” to the U.S. An American company, Navassa Phosphate, mined the island and treated its Haitian workers as virtual slaves until they revolted in 1889. Three of the workers were condemned to death by an American court for killing five overseers.

The Navassa appeal, Jones v. United States, went all the way to the U.S. Supreme Court. The Court ruled that these territories would not be considered American states (or otherwise fully vested political bodies under the U.S. Constitution, since these constitutional protections weren’t necessary for territorial control). The Court also affirmed the Navassa death penalties, but negative publicity about conditions on the island persuaded President Benjamin Harrison to commute the sentences to life in prison. The Court’s decision in this case would end up setting the legal stage for the taking of spoils in the wake of the Spanish-American War (the Philippines, Puerto Rico, and Guam) a decade later.

The guano industry puttered along until the crash of 1880, when Peru and Chile fought for control over sodium nitrate—a source of fertilizer and essential ingredient in weapons manufacturing—located in the Atacama Desert. However, the early 20th century brought about a revival of the industry, a second guano golden age, one largely based on domestic Peruvian consumption. Today, ecotourism and the ever-expanding organic food sector have revived the Peruvian guano industry once again. However, the birds aren’t there in anywhere near the numbers they once were, and neither are the fish they eat. Where once there were an estimated 60 million seabirds in the region, only 4 million now live. Guano production today is about 12,000 tons annually; at the peak of guano importation to the U.S., in 1854, 175,849 tons arrived.

Considering the enormous impact of hydrocarbons on global climate change, we may want to rely on manures like guano again.

Manures like guano make great fertilizer because they both add nutrients and help build soils. Synthetic fertilizers don’t do the latter. On the contrary, they run off into streams, rivers, lakes, and, ultimately, oceans, creating vast dead zones poisoned by a surplus of nitrogen. And considering the enormous impact of hydrocarbons—like those used to make synthetic fertilizers—on global climate change, we may want to rely on manures like guano again, or even consider another whose use is rarely discussed: human excrement. It wouldn’t be the first time. In the late 19th century, for instance, Manhattan’s human excrement was shipped across the East River to the farms of Kings and Queens counties, which led the nation in vegetable production at that time. These vegetables then went right back to the hungry folks in Manhattan, ick factor be damned. 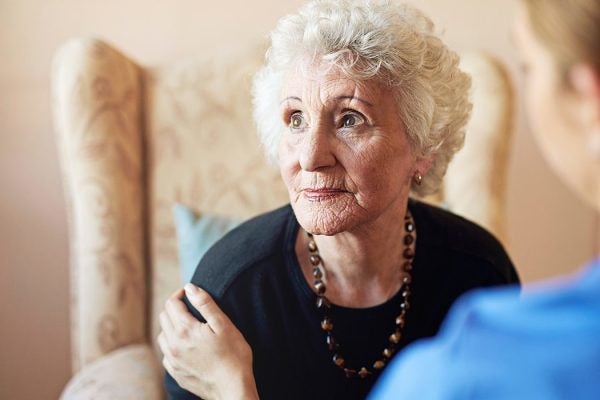