Why Go to the Movies?

In 2014, attendance at the movies hit its lowest level in two decades. 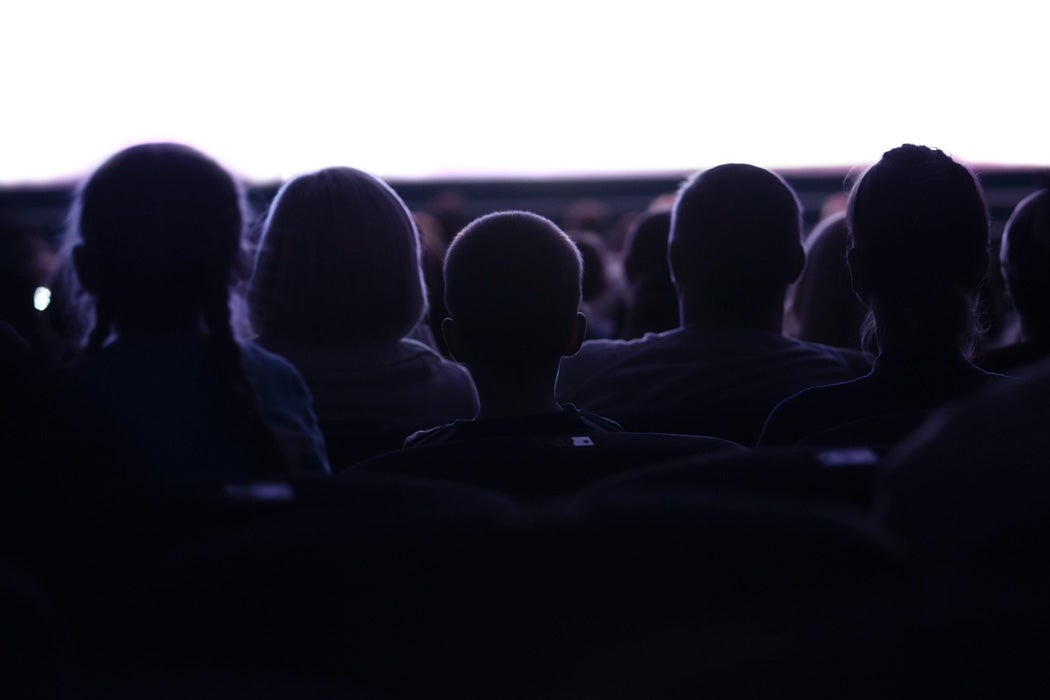 In 2014, attendance at movie theaters hit its lowest level in two decades. With growing options for streaming video and bigger screens at home, many of us don’t bother going out to the movies anymore. That leaves some mourning the loss of moviegoing as a collective social experience.

The evolution of movies as a unifying experience for audiences actually goes way back. In a 2001 paper for International Labor and Class History, Richard Butsch traces the way that movies changed for working class audiences in the 1930s.

Long before the advent of the movie, Butsch writes, theater audiences in Jeffersonian-era cities actually took it upon themselves to adjust the content of the productions. They sometimes demanded that actors interrupt a scene to repeat a favorite line or break from the script to sing a song or dance. Unsatisfactory performers might be chased from the theater.

Around the start of the twentieth-century, nickelodeons playing silent films began opening in working-class neighborhoods, and moviegoers retained the same irreverent attitude toward the shows.

“Reformers, such as Jane Addams in Chicago and Michael Davis in New York, remarked how working-class immigrants turned these commercial spaces for movies into social clubs for their own needs,” Butsch writes. “Reformers likened it to the workingman’s club, the saloon, without alcohol and with the wife and children.”

Silent movie audiences might even direct the live piano player at a small theatre to play different music than the producers recommended, sometimes with significant effects like turning a romantic scene comic.

But then, between 1926 and 1931, talkies took over the movie business. Suddenly, audiences needed to keep quiet to follow the show.

“Silenced, the audience seems to have become less assertive, more concentrated on the movie—except when there were problems with the projector,” Butsch writes. “When the sound was unsatisfactory, it became customary for audiences to stamp their feet and clap in unison until something was done. Projection problems broke audience absorption in the story and re-engaged them with their fellow viewers, momentarily joining them in common interest and action.”

Meanwhile, in the Depression era, owners stopped building luxurious “movie palaces” and shut down some theaters in small towns and low-income areas altogether. They also began focusing on attracting broader audiences, making the exclusively working-class theater a thing of the past.

By the mid-’30s, audience reactions were largely found only among children, or during newsreels, when people applauded or booed politicians.

The general sense of movies as a place for passive consumption still prevails today. “Working-class movie-going seems to have been transformed from a community experience into private consumption,” Butsch writes.

Which might explain why so many of us have deserted the theaters for our houses—where, after all, we can now choose exactly what we want to see while commenting as rowdily as we like on Twitter. 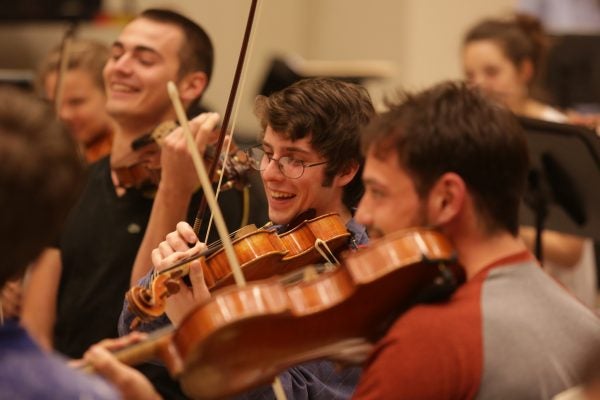 Why Did the Violist Cross the Road?

Every subculture has its in-jokes. Classical musicians are no exception, and the punchline usually involves a viola.