Gender and Family Farms: An Investigation

We look at how gender affects the roles of men, women, and children on family farms in Appalachia. 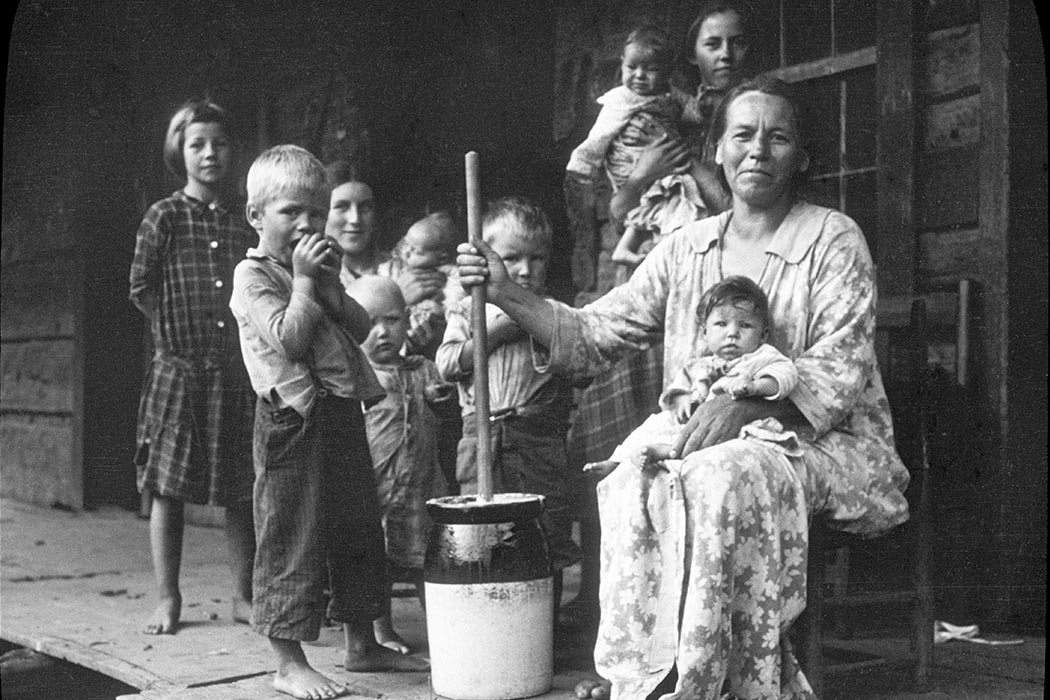 Anne-Marie Slaughter’s new book, Unfinished Business, has launched a new round of public conversations about how mothers and fathers balance work and family. Typically, the discussion centers on the white-collar jobs that women have entered in large numbers since the 1970s. These conversations tend to focus on the discrimination of women in traditionally male jobs and the devaluation of unpaid, “female” work—also known as domestic labor—that men and women do on their own time.

But gendered ideas about labor drive different conversations in other contexts. One of these is family farms, where men and women (and boys and girls) all do the necessary work without earning a salary or even leaving their own property.

In a 1996 paper for the Journal of Appalachian Studies, Shaunna L. Scott interviewed 49 men and women from farming families in the Appalachian region of Kentucky. Twenty-four of the interviewees were age 70 or older. Their testimonials painted a picture of farm life going back to the 1930s.

Scott writes that work on the region’s farms was consistently divided by gender. Women cooked, cleaned, cared for children, preserved food, took care of vegetable gardens, and did poultry and dairy work. Men, meanwhile, plowed, fixed machines, built buildings and fences, produced cash crops, and sometimes sold the milk and meat the women had prepared. Between ages four and six, children began being assigned chores that followed the gendered division of labor.

But Scott writes that there was no stigma attached to breaking from the gendered system. When more labor was needed in the fields, women joined their husbands and brothers.

What’s striking is the different ways men and women talk about the work of running a farm. Scott writes that all 23 women interviewed for the paper described doing both male and female chores. Men, on the other hand, talked mostly about male labor. Unless specifically asked, only a third of the men interviewed mentioned any work traditionally done by women. One apple grower described his orchard as a one-man business that his son would eventually inherit, with his wife and daughter only minimally involved. But, in a separate interview, his wife said that while her husband and son took care of the trees, she handled seedlings in the nursery, coordinated sales, hired seasonal labor, kept the books, and helped make decisions. She also mentioned that their daughter ran the farm’s fruit stand.

The hard work of farming seemed to take a greater toll on the women in Scott’s sample. They were more likely than the men to complain about the drudgery of farm life and to express a wish to reduce or abandon the farming operations altogether. Which offers more evidence that the gendered divisions of labor, which puts special pressure on women while devaluing their labor, are not confined to the corporate boardroom. 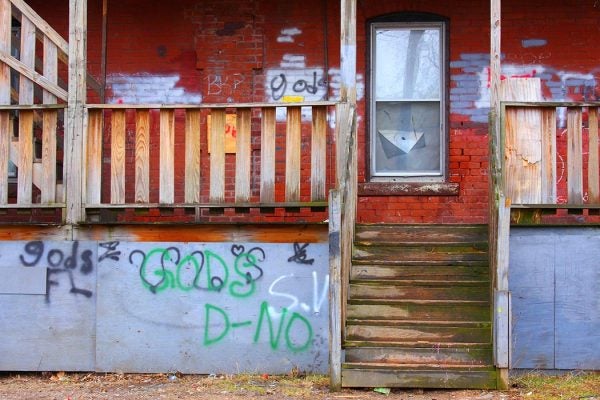 We think of welfare as social security for the economically vulnerable. Maybe it's time we rightfully enlarge what we mean by the term.