From Samhain to Halloween 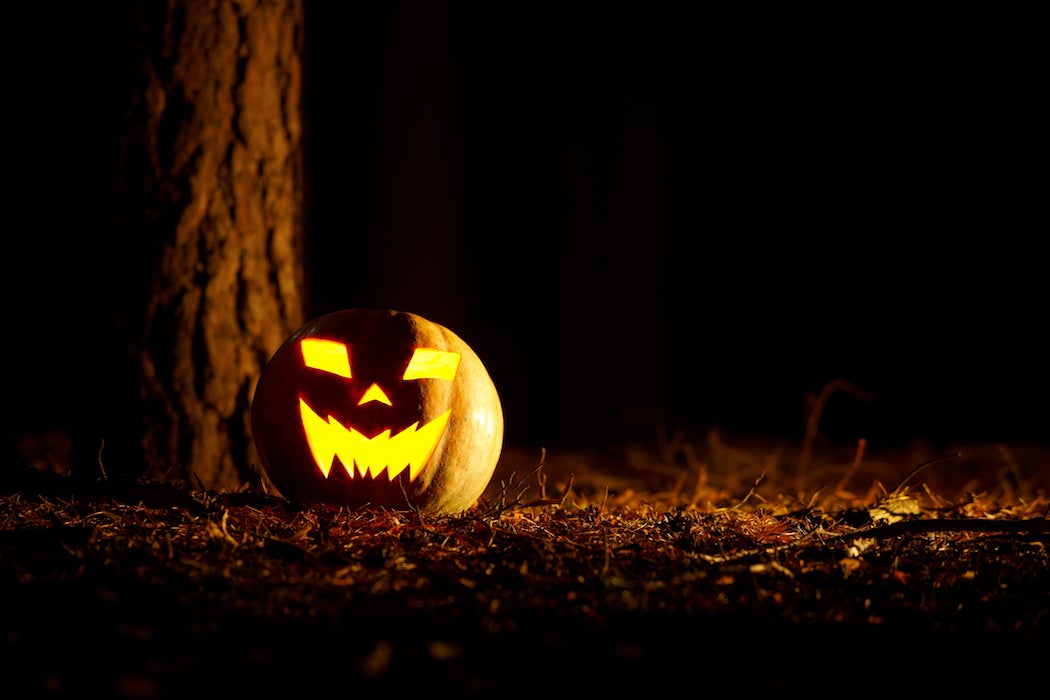 Two of Halloween’s most representative images are the pumpkin and the ghost, symbols of harvest and death. The folklorist Jack Santino explains the origins of the holiday celebrating thresholds between life and death, and good and evil.

Our Halloween traditions are largely traceable to the Celtic day of Samhain, which marked the start of the new year. Santino writes that most of what we know about Samhain comes from Irish sagas written between the ninth and twelfth centuries, hundreds of years after Celtic traditions had begun to incorporate Christian ones. Nonetheless, he writes, the sagas come from longstanding oral traditions and probably reflect a great deal of the pre-Christian practices.

The original Jack-o’-Lantern was a blacksmith named Jack who was too evil to go to heaven when he died.

As the first day of winter, Samhain was the time when wood had been gathered for the hearth, winter wheat was in the ground, and farmers brought their cows and sheep from distant pastures to nearby fields or barns. As nights grew longer and vegetation died off, the sagas represented doors opening between the lands of the living and the dead.

In one saga, the Second Book of Invasions, supernatural beings called Fomorians demand harvest fruits from the people at Samhain. In another, the hero Nera goes begging from door to door on Samhain, while “demons would appear on that night always.” According to Santino, the connection between these stories and modern trick-or-treating is clear. He also points to longstanding folk practices of giving food and drink to costumed paraders representing wandering spirits that must be appeased.

Christians associated the Celtic supernatural phenomena with evil, defining fairies as fallen angels (devils) and branding followers of the old religion as witches (followers of the devil). But in folk belief, these magical traditions remained morally ambiguous.

The original Jack-o’-Lantern, for example, was a blacksmith named Jack who was too evil to go to heaven when he died. But Jack outwitted the devil and was barred from hell too, leaving him to wander the earth, lighting his way with a vegetable he had filled with glowing coal.

Like poor Jack, fairies in some European stories are excluded from both heaven and hell, having followed Lucifer in rebellion but then changed their minds. Santino writes that fairies may steal away children on Halloween, but they may also rescue humans ensnared by witches’ spells.

Halloween in the U.S. was shaped by America’s own harvest season, early European settlers’ well-known fear of witches, and Celtic-inflected customs brought by nineteenth-century Irish immigrants. Even if our daily lives have little connection to agricultural seasons, we often celebrate Halloween by decorating our homes with gourds and corn. We carve pumpkins into the image of Jack-o’-Lantern, even if we don’t know his story. We dress as witches and spirits and other creatures like mummies and zombies that cross the threshold between life and death. And we invite our children to break the usual rules, demanding candy from strangers and threatening mischief—a playful, secular exploration of the territory between good and evil. 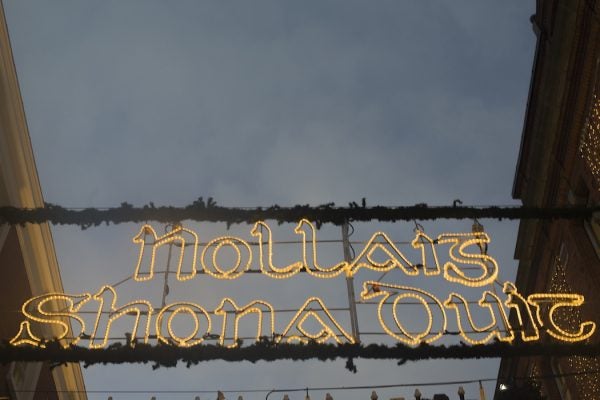