From Mud to the Sun: The World Tree of the Maya

Cosmic trees, found around the globe and throughout history, may represent a primeval fount of creation or a vegetal axis mundi that connects life and death. 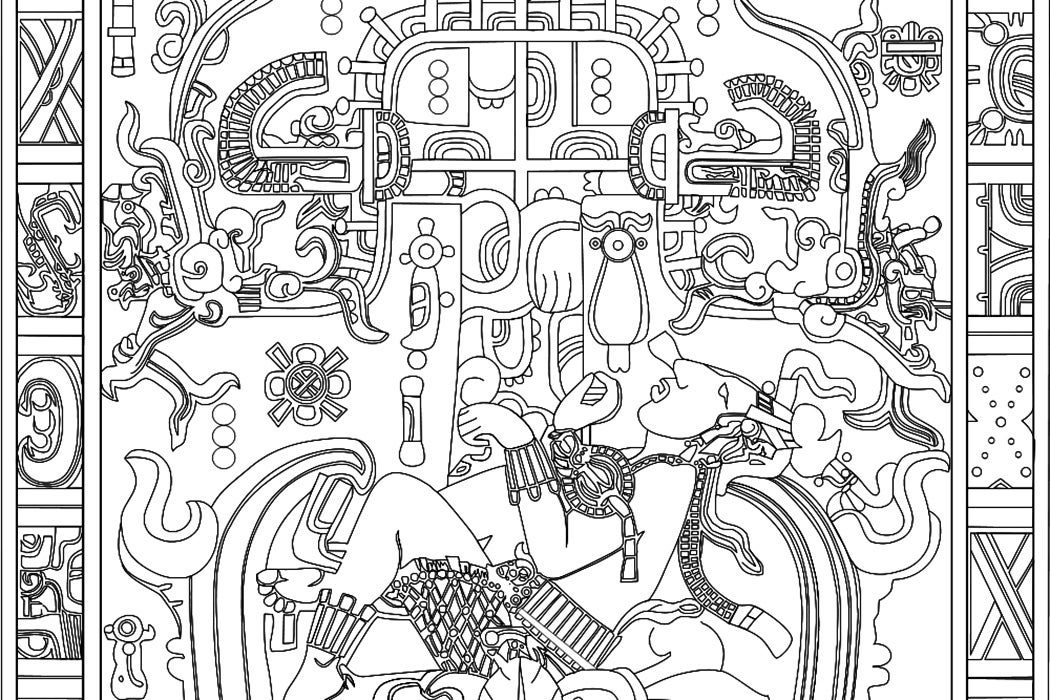 Rooted in the Earth and reaching toward the Sun, cosmic “world trees” are found around the globe and throughout history, symbols that unite life itself with underworlds and sky gods of disparate peoples. This “vegetative motif,” writes scholar J. Andrew McDonald, represents the “metaphysical principles of cosmogenesis, natural creation, eternal recurrence, and/or human hopes for everlasting life in the hereafter.”

“Known variously as kalpa vrksa to Brahmins, haoma to Parsis, yggdrasil to the Norse, arbor vitae to Christians, or more generically as the world tree, sacral tree, cosmic tree, or tree of life to historians and mythologists,” outlines McDonald, “the motif generally represents a primeval fount of living creation or a vegetative prop (axis mundi) of universal laws that embodies the natural processes of life and death.”

Sometimes the origin species for these symbols are obvious. Sometimes it’s more of question of interpretation.

These symbolic trees are sometimes identifiable as actual species. Yggdrasil, for instance, is an ash. The idea of elevating part of the local flora to cosmic significance, continues McDonald, seems “to spring spontaneously to life in the human imagination, as similar vegetative forms appear recurrently in the written and artistic records of distant and isolated cultures throughout the world.”

Sometimes the origin species for these symbols are obvious. Sometimes it’s more of a question of interpretation. In Mesoamerica, attempts to interpret the imagery of the local world tree have “greater challenges than analogous iconic trees of Europe and Asia.” This is because Catholic clergy accompanying the Spanish conquers tried to destroy “all vestiges of Amerindian beliefs and religious practices.” As a result of this violent iconoclasm, there are only limited examples of “this once pervasive symbol in Mexico and Central America.” And, with what is left in the case of the Maya, “use of abstract figures and symbolic forms can be so extreme as to render many images unintelligible to even experienced specialists.”

Nonetheless, there are surviving “stucco reliefs, stone stelae, ceramic paintings, and codices” in lowland Maya communities dating from the sixth to thirteenth centuries. Indeed, the regional archeological record includes many “distinctive plants that have yet to be identified, much less explored in terms of their mythic and/or symbolic value.”

Earlier interpretations of the Maya world tree have pointed to the kapok tree (Ceiba pentandra) and corn (a.k.a. maize, Zea mays). (Maize, of course, isn’t a tree; it’s a grass, so “world trees” may not necessarily be trees, or woody plants.)

“Most Classic and Postclassic impressions of the Maya world tree portray a plant whose basal stem is rooted in a watery substrate that the Maya identified as the underworld of the gods,” notes McDonald. The trunk of this plant is conventionally portrayed as ascended from the skull of an aquatic god called the “Water Lily Monster” or “Quadripartite God” by interpreters. Serpents, birds, and solar imagery are interwoven with the plant. “Both plant and animal elements convey the concept of a vital linkage between an aquatic underworld, the earth and its celestial realms.”

McDonald argues that the world tree here is the white-flowered water lily (Nymphaea ampla), a species indigenous to the lowland swamps of Central America. The water lily is “unarguably the most pervasive and enduring plant motif in Maya iconography.” However, the full meaning of this beautiful plant in Maya “religion, mythology and iconographic practices has yet to reach full florition.”

Taking the comparative approach, it may be worth nothing that the renowned Buddhist Thich Nhat Hanh, who died in January 2022, condensed some of his teaching in the phrase “no mud, no lotus.” While lilies and lotuses are distinctively different plants, both grow in aquatic habitats and produce large, beautiful flowers above the water. And neither plant grows without mud; the mud, or muddle, of life is the root and anchor of life’s blooming. 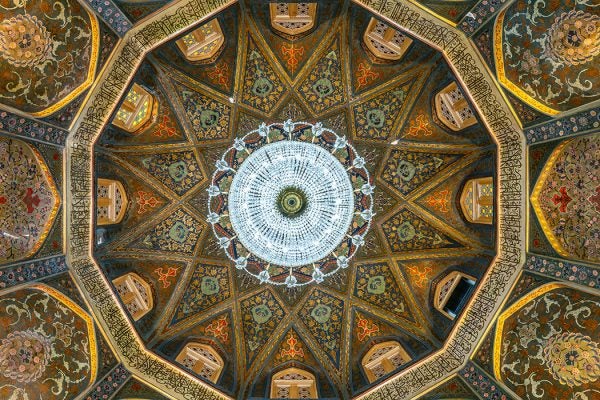 Spiritism appealed to Iranian intellectuals who sought to reconcile their commitment to science with their pursuit of moral reform.