Well-researched stories from The Guardian, Nursing Clio, and other great publications that bridge the gap between news and scholarship. 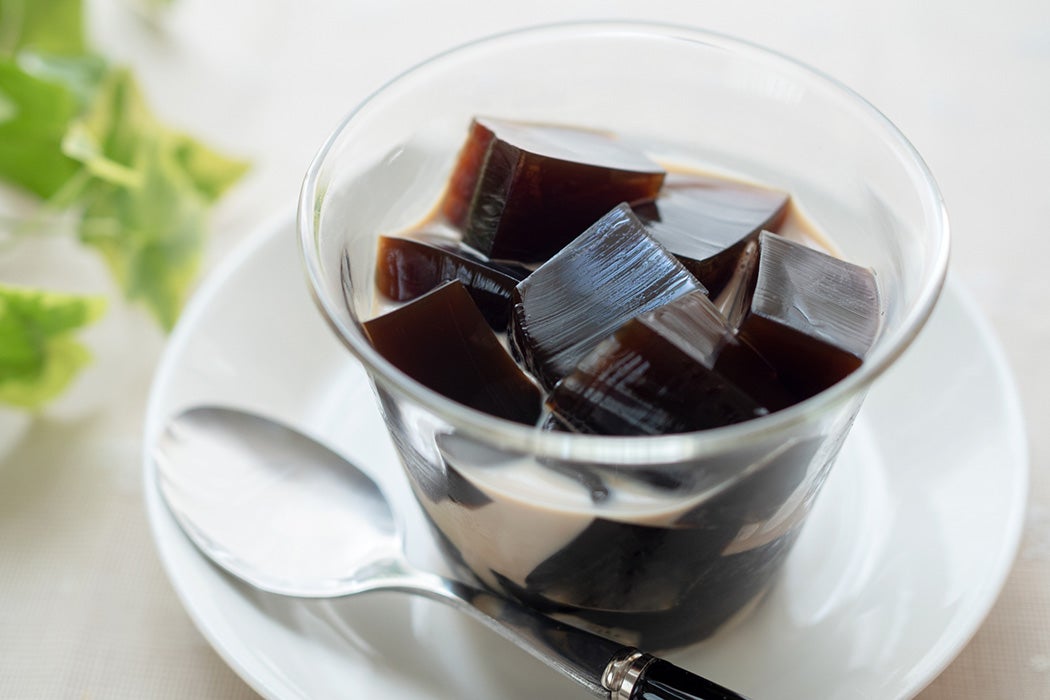 The case against free will (The Guardian)
by Oliver Burkeman
Many philosophers and neuroscientists say none of us are free to choose our actions. But really believing that could upend the way we think about everything from criminal punishment to love.

How birth control became healthcare (Nursing Clio)
by Lea Eisenstein
In the early 20th century, most doctors considered birth control an obscene topic outside their purview. Sociologist Norman E. Himes changed that by writing a history of contraception—and minimizing the contributions of female activists.

Corpses on display (Black Perspectives)
by Jessica Parr
The revelation that the Penn Museum held the remains of two children killed in the 1985 Philadelphia MOVE bombing has shocked many in the city. That’s partly because it echoes a long history of scientists’ exploitation of Black bodies.

The dubious appeal of coffee jelly (Atlas Obscura)
by Anne Ewbank
In the nineteenth century, coffee jelly was an elegant luxury dessert associated with New England thriftiness. So why are most of its fans today in Japan?

Is there a limit to human lifespans? (The New York Times)
by Ferris Jabr
More and more people are living beyond age 100. How long will medical advances ultimately let us live? And what would we do with many more decades of life if we got them? 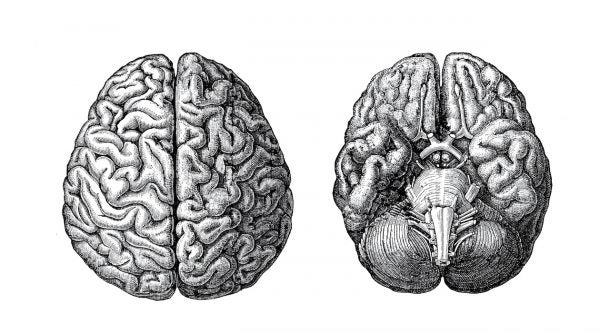 Well-researched stories from The New Yorker, Psyche, and other great publications that bridge the gap between news and scholarship. 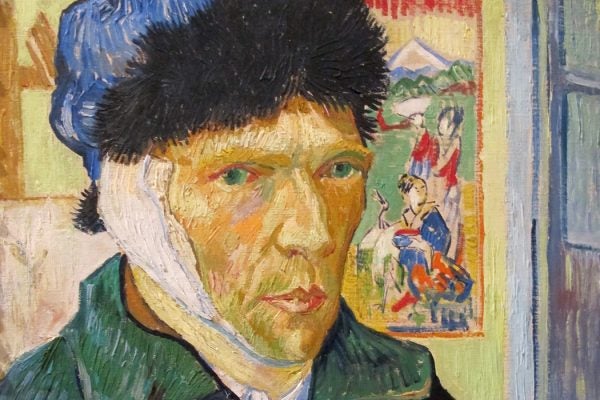 Van Gogh, Breathing Plastic, and the Music of Struggle

Well-researched stories from The New York Times, Black Perspectives, and other great publications that bridge the gap between news and scholarship. 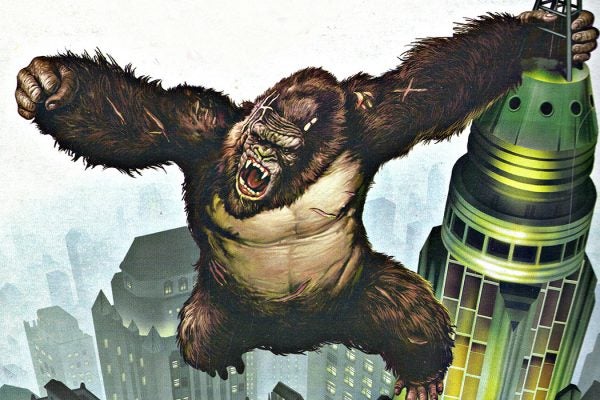 King Kong, Mole Rats, and the Mark of the Beast

Well-researched stories from Wired, Mongabay, and other great publications that bridge the gap between news and scholarship. 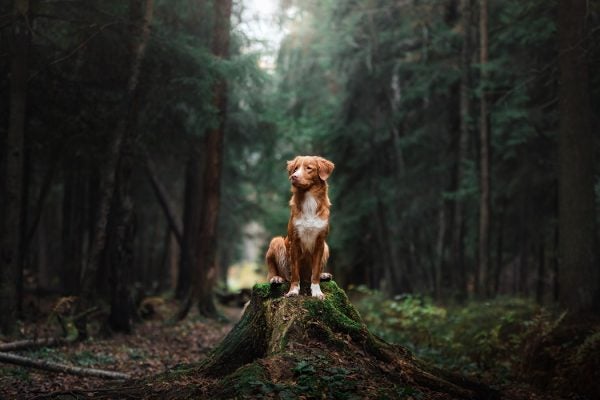 Well-researched stories from The New Yorker, Scientific American, and other great publications that bridge the gap between news and scholarship.