For James McCune Smith, Racism Was All Over Anthropology

What if the creation story of anthropology isn’t exclusively about white men classifying people as primitive? 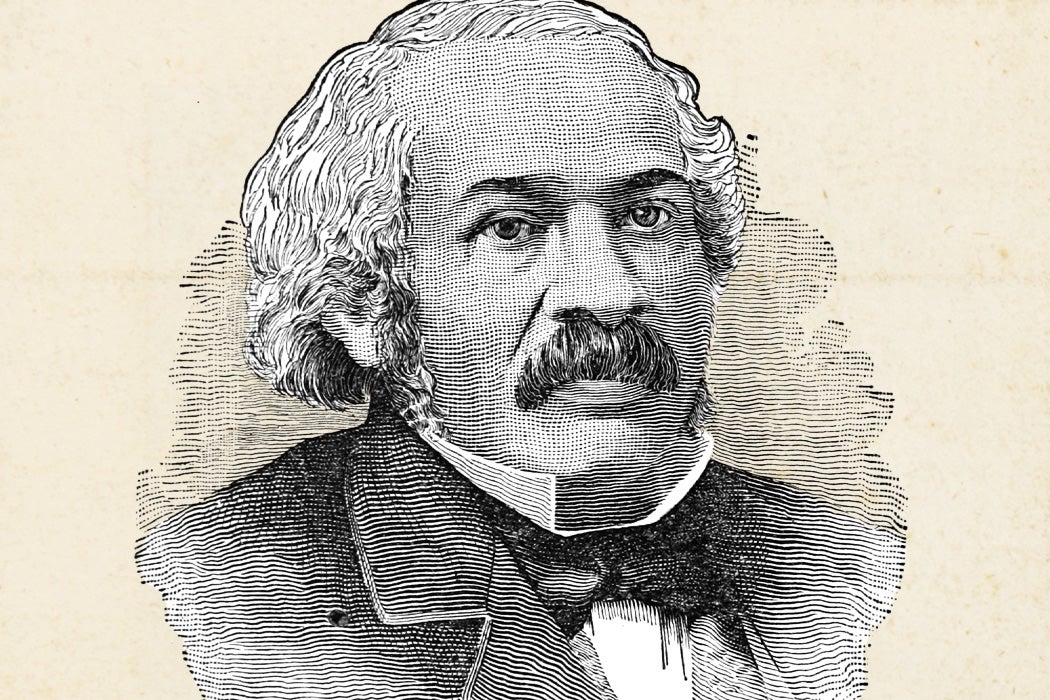 In the first half of the nineteenth century, intellectuals working in the nascent field of anthropology sought to divide humanity into more and less civilized races, debating whether these differences were due to biology or deep-seated cultural patterns. At least that’s what Americans today tend to remember about the early days of the discipline. But, anthropologist Thomas C. Patterson writes, that may be because historians studying anthropology have selectively ignored other viewpoints within the field. To counteract this tendency, Patterson invites us to learn about the Black anthropologist James McCune Smith.

McCune Smith was born enslaved in New York City. He became legally free as a teenager in 1827 under New York state’s Emancipation Act. He apprenticed as a blacksmith while studying Latin and Greek. Denied admission to Columbia University because of his race, he attended the University of Glasgow and went on to become a medical doctor.

In his writings, he attacked phrenology—the supposed science of deducing intellectual and moral traits from the shape of a person’s cranium—sometimes using heavy irony.

Patterson writes that anthropology hadn’t yet coalesced as an academic discipline. Like many pioneers of the field, McCune Smith did his intellectual work alongside a professional career. Working closely with Frederick Douglass, he began publishing scholarly work. In his writings, he attacked phrenology—the supposed science of deducing intellectual and moral traits from the shape of a person’s cranium—sometimes using heavy irony. In one paper published in 1852, he imitated language used by white supremacist scholars as he described a hard-working, disabled Black man:

Virginia birth, fine long hooked nose, evidently from the first families, wide loose mouth, sharpish face, clean cut hazel eyes, buried beneath luxuriantly folded lids, and prominent perceptive facilities. I did not ask him to pull off [his] cloth cap [covering] long greasy ears, lest his brow should prove him the incontestable descendant of Thomas Jefferson and Black Sal.

McCune Smith also took on census statistics that defenders of slavery used to argue that African Americans were incapable of self-governance, Patterson writes. Census data showed that mental disease was eleven times higher among free Blacks than among the enslaved. But McCune Smith found those numbers were wildly inaccurate. Of 151 Black residents of Dorchester, 133 were marked as insane. And an area of Maine officially had only one Black resident but had nineteen insane Black residents.

McCune Smith also challenged efforts by other anthropologists to categorize humanity into distinct biological races. He pointed to the ability of some Black people to pass as white and to different systems of racial classification used in various parts of the world.

“He knew that categories—such as race or nation, savage or civilized—did not represent any sort of reality, and that the meanings attached to these categories were in flux,” Patterson writes.

Ultimately, as anthropology developed into an official academic field around the time of the Civil War, McCune Smith only barely missed becoming a part of its new professional status. In 1864, historically Black Wilberforce College offered him a professorship in anthropology, but he was never able to start the job due to ill health. He died the following year.

AN ARCHAEOLOGY OF THE HISTORY OF NINETEENTH-CENTURY U.S. ANTHROPOLOGY: James McCune Smith, Radical Abolitionist and Anthropologist
By: Thomas C. Patterson
Journal of Anthropological Research, Vol. 69, No. 4 (WINTER 2013), pp. 459-484
The University of Chicago Press 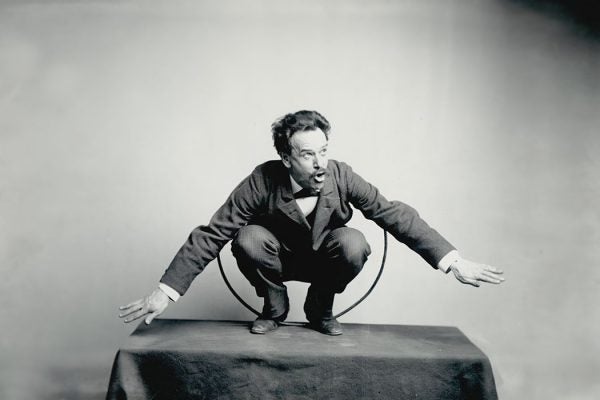 The Life and Times of Franz Boas

The founder of cultural anthropology, Franz Boas challenged the reigning notions of race and culture.