A man sweeps cooked rice still in the husk into piles to dry at a rice mill July 18, 2008, in Srinigar, Bangladesh
Getty
By: Matthew Wills
3 minutes
Share Tweet Email Print

“High and increasing food prices generate an immediate threat to the security of a family’s food supply, thereby undermining population health,” write scholars Hyun-Hoon Lee, Suejin A. Lee, Jae-Young Lim, and Cyn-Young Park. They analyzed a panel dataset that covered ninety-five developing countries between 2001, when global food prices were at a historic low, and 2011. This date range spans the startling upsurge of food prices in 2006 and the global food crisis of 2008 and its aftermath. Their lessons may be a window into the results of current and future global food price surges. As they note,

Rising food prices have a significant detrimental effect on nourishment and consequently lead to higher levels of both infant and child mortality in developing countries, especially in least developed countries (LDCs).

While this may seems obvious, especially for countries with precarious food security—poverty and dependence on food importation are a dangerous combination—the authors argue that their study was the first to attempt to “assess the precise effects of food price inflation on child health in developing countries.”

Fifty percent of childhood mortality is attributed to undernutrition.

Short-term effects aren’t the only issue. In addition to the immediate threat to food security, malnutrition and undernutrition can retard human development and “lower labor productively for the economy in the long term.”

Fifty percent of childhood mortality is attributed to undernutrition. Maternal nourishment, meanwhile, is key to a child’s development. Low birth weight, preterm birth, and intrauterine growth restriction (IUGR, also known as fetal growth restriction, FGR), all put babies at greater than-normal risk for a variety of health problems before and after birth. Such outcomes include increased risk to infectious disease, another reminder that public health depends on the health of all members of the public. Micronutrient deficiency is another factor to consider. Supplements of Vitamin A can reduce childhood mortality thirty percent and supplements of zinc van reduce the mortality of one–three-year-olds by eighteen percent.

A government’s strong commitment to public health is “especially crucial to improving child health.” The “international community’s enhanced efforts to provide food and health aid to these countries are in great need during these difficult periods.”

Bertolt Brecht’s infamous remark that famines “do not occur, they are organized by the grain trade” may be simplistic, but it does point to the truth that there’s plenty of food in the world. It’s the distribution of that food that is telling.

The research team studied developing countries, but their findings should be considered in light of conditions in the poorest regions of so-called developed countries, especially those marked by great wealth disparities, massive inequality, and undeveloped or nonexistent social safety nets. With consumer prices, including for food, reaching a four decade high in the US, and the continuing war in Ukraine undermining the global wheat market, the price of food isn’t just a matter of politics. It’s also health, welfare, and life itself. 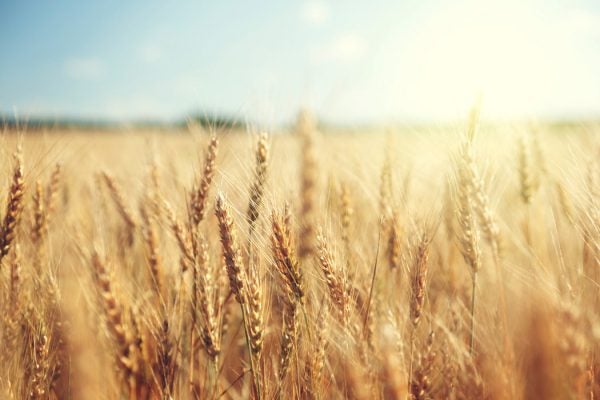