Flannery O’Connor is being honored by a new stamp, which will be released on June 5th. 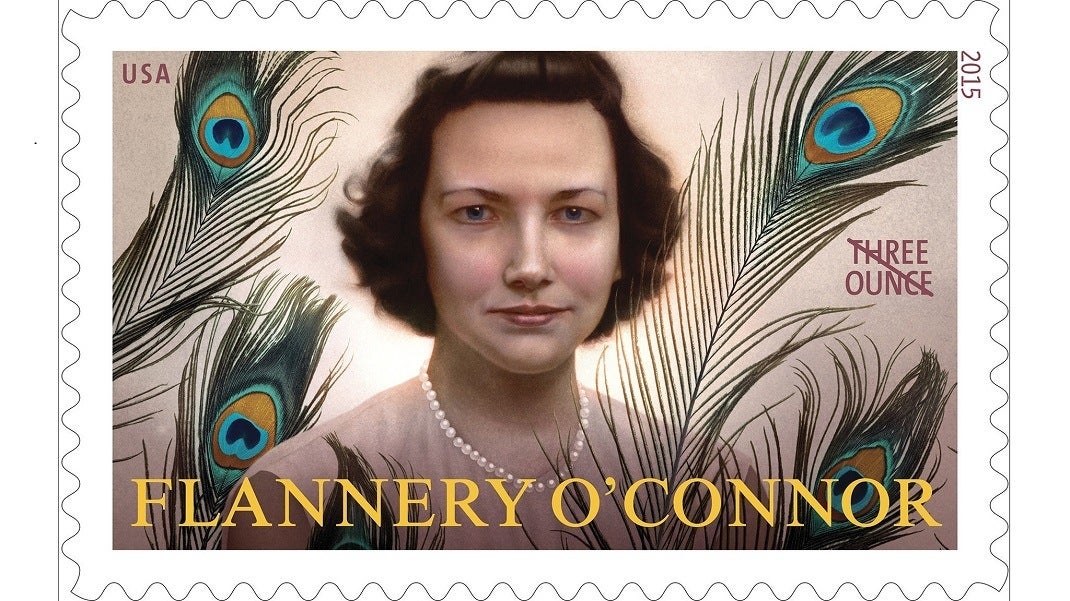 Flannery O’Connor is being honored by a new stamp, which will be released on June 5th. The stamp portrays a young O’Connor with a background of peacock feathers and is part of the Literary Arts series of commemoratives.

Considered one of America’s finest writers of fiction, O’Connor (1925-1964) published two novels, Wise Blood and The Violent Bear It Away, and a short story collection during her short life. A Complete Short Stories was published posthumously in 1971 and won the National Book Award. Her fiction is known for its “Southern Gothic” or grotesque atmosphere, dark humor, and Catholic themes.

There are many articles about O’Connor and her work in JSTOR, testifying to the continuing and varied interest in her work.

John Hawkes’s essay on O’Connor’s “Devil” is from 1962, during O’Connor’s lifetime, and was published in The Sewanee Review, an early champion of her fiction. Hawkes considered O’Connor as a satirist and a moralist, a rare combination in American letters. A novelist in addition to a long-time teacher of literature, Hawkes found an ally in O’Connor, whose “writing stands out against all those immediate fictions which are precious or flatulent or tending to retreat into the security of a constraining realism.”

More recently, Nicholas Crawford notices a reoccurring pattern in O’Connor’s fiction: “a white protagonist on a journey of return, whose encounter with an African-American character signals a failure of personal and social self-reckoning; and it is this failure, this impasse, that sparks the need for deliverance through spirituality.” Crawford breaks down the trope in six of O’Connor’s stories, including her first and last published, and argues that the spiritual response of O’Connor’s white protagonists becomes in the end a way of fleeing the social and historical conditions of the South itself.

The US Postal Service recently introduced a stamp commemorating Maya Angelou, with, awkwardly, a quote from another writer on it. O’Connor’s stamp perhaps wisely eschews any quotations. The feathers are for the birds she raised on her farm in Georgia. 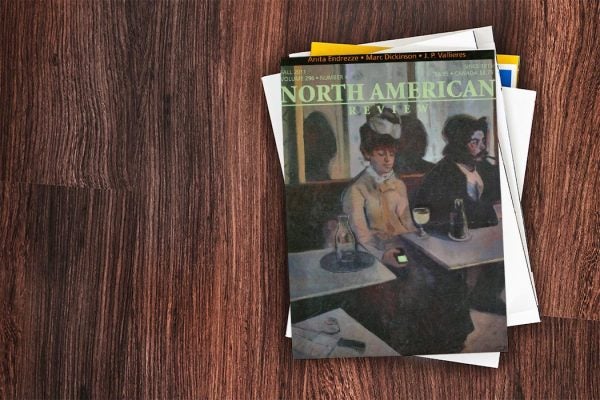