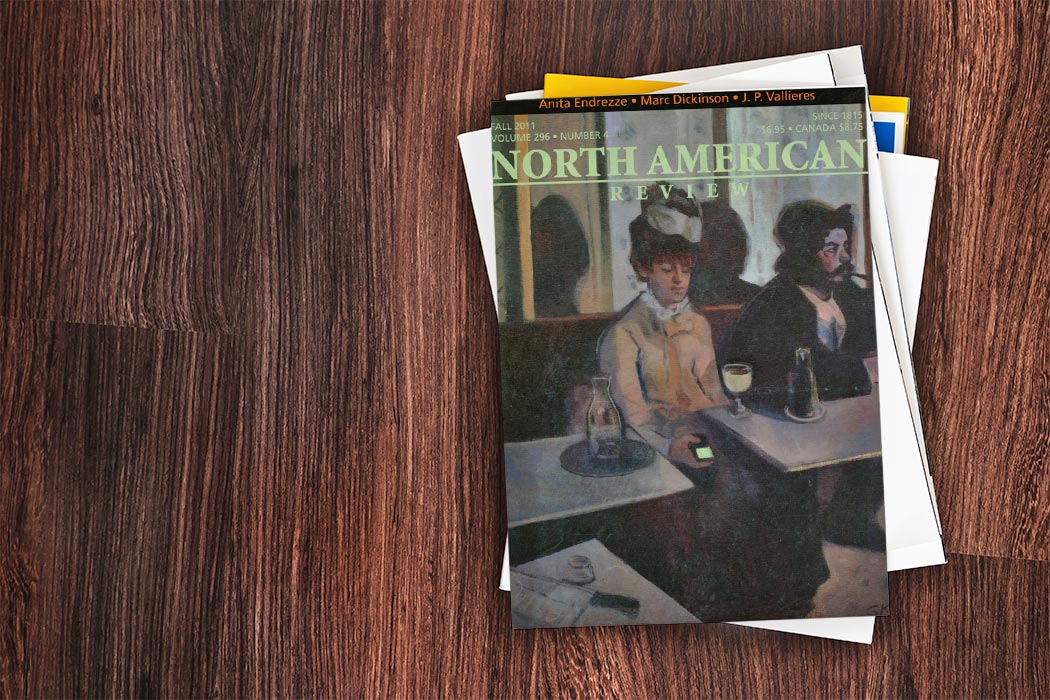 The North American Review celebrates its 200th birthday this month, marking its status as the oldest literary magazine in the nation. Published continuously in Boston from 1815-1940, the magazine had a hiatus before being revived by Cornell College in 1964. Since 1968, it has been published by the University of Northern Iowa. The bicentennial is being marked by a conference at UNI from June 11-13 in Cedar Falls.

One early edition of NAR from July of 1821 is characteristically eclectic. There is a reprint of an English essay “On the complaints in America against the British Press,” in which the unnamed author argues that criticism is competitive, mates. There are also reviews of a report from South Carolina’s Civil and Military Engineer, a Byron play, and an Italian history of the American Revolution.

The early NAR‘s patriotic pride is expressed in this issue’s review of John Bigelow‘s American Medical Botany: at last an American is exploring native medicinal plants; not just foreigners are “reaping a harvest of fame on our own soil, and teaching us to admire the grandeur of our own majestic forests and luxuriant savannahs.”

Over the years, NAR has published the unknown and the famous, the unknown who became famous, and some who are now the immortals of American literature. Here, for instance, is Walt Whitman in 1881 on “The Poetry of the Future,” which “aims at the free expression of emotion (which means far, far more than appears at first), and to arouse and initiate more than to define or finish.” He predicts with a flourish: “democracy waits the coming of its bards in silence and in twilight—but ’tis the twilight of the dawn.” All of Whitman’s NAR essays are being published in a single volume, The Great Sympathetic: Walt Whitman and the North American Review, to coincide with the bicentennial.

In 1907, NAR started publishing chapters of Mark Twain’s autobiography. None of this would be published in book form during his life–indeed, it took a century after his death in 1910 before the first of three volumes of the Autobiography was published.

The first excerpt, “Chapter IX,” is redolent of Twain’s dark wit and late-life discontent with what he himself named the “Gilded Age”: “In public we scoff at titles and hereditary privilege, but privately we hanker after them, and when we get a chance we buy them for cash and a daughter.”

For the reader, there is a certain thrill in reading something on the very pages its first readers saw. NAR‘s deep archive is full of such wonders.

Happy Birthday to The North American Review, and many happy returns, readings and re-readings! 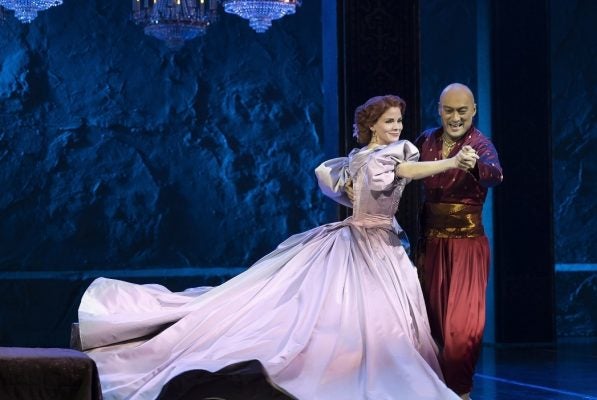 The real-life story of Anna Leonowens is actually more interesting than her fictionalized life in "The King and I."