Fish Are Smarter Than You Think

Fish intelligence? Yes, many studies have documented the ability of fish to learn from their environment. Fish exposed to a more complicated environment have an edge in learning. 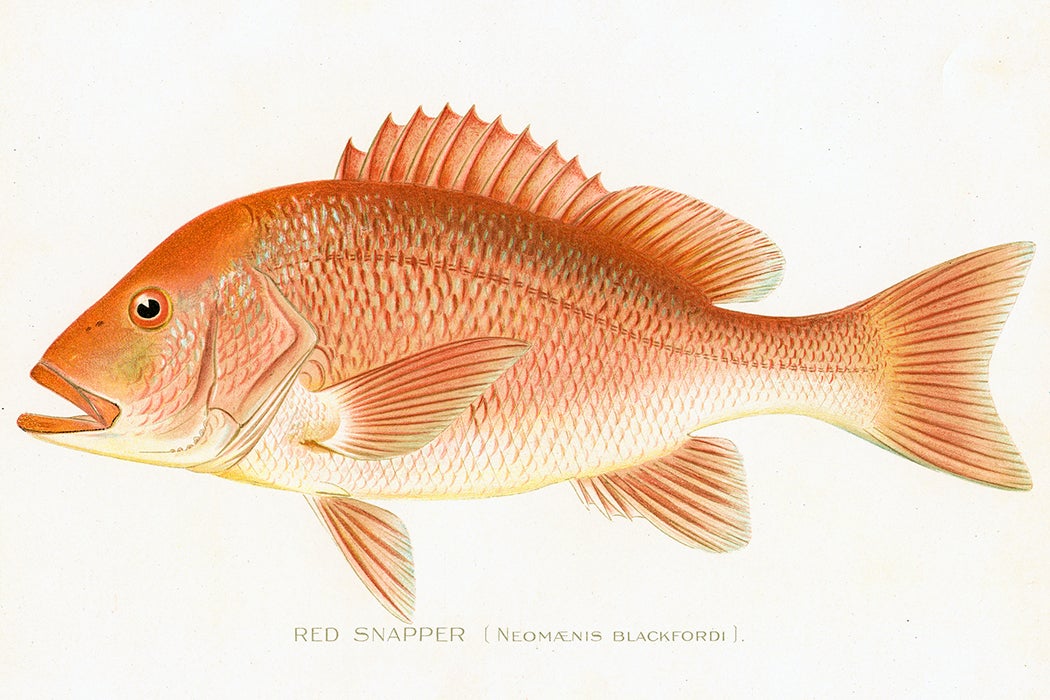 While working on my doctoral research on fish ecology in Panama, I saw the display of fish intelligence that stayed with me for years. I had an underwater experiment that I visited daily and cleaned on an irregular schedule, every week to every ten days or so. The first time I cleaned it, a young snapper appeared and ate the small critters I stirred up. After that, despite the interval, and despite my being there every day, that fish turned up and hovered right next to me only when I brought the cleaning brush. It would appear at my elbow, before cleaning began, ready to feast off the critters stirred up by my brush. The best explanation is that the enterprising little fellow incredibly learned to associate the brush with a meal and retained that information for up to ten days.

What this reveals is that the snapper had a capacity to learn. Many studies have documented the ability of fish to learn from their environment. According to a study by biologist David A. Strand et al., fish exposed to a more complicated environment have an edge in learning. Fish that develop with greater structure in their environment, for example, are better at interpreting displays of other fish, and more likely to explore or forage over novel types of environments than fish raised in bland, flat environments. Fish raised in the complex environment are also better at learning from other fish. Fish raised in boring environments watched other fish feed on prey they’d never seen. The fish from the complex environments learned much more quickly how to feed on the new prey than the under-stimulated fish did. The experiment also demonstrates social learning in fish. (One takeaway: if you keep pet fish, make sure to decorate the aquarium!)

The myth of the three-second memory in fish never made sense. Some species may be able to retain specific memories for months.

Of course, learned information is not helpful without the ability to retain it. Fish memory seems to vary between species, but zoologist Manfred Milinski’s experiments in sticklebacks, a small roaming fish, revealed that these small fish could remember preferred feeding patches for at least eight days, and possibly several weeks. Really, the myth of the three-second memory in fish never made sense. Like many animals, fish need to accumulate information about feeding spots, hiding places, and predator tactics in order to survive. Some species may be able to retain specific memories for months.

Learning and memory are certainly aspects of intelligence, but where fish really impress is how they put information together into a survival strategy. Biologists Neil B. Metcalfe and Bruce C. Thomson found that European minnows apply their learning abilities in a somewhat brilliant way, identifying schools composed of inept individuals and then joining those schools to give themselves a leg up on the competition. The minnows were able to determine weaker competitors based solely on their ability—they did not preferentially choose smaller or less aggressive individuals. Schooling fish are better defended against predators, so these minnows used their cognitive skills to get the advantages of the school while minimizing competition for food. It’s very sophisticated behavior.

So maybe we shouldn’t be so surprised when we hear about fish acting very, well, smart. 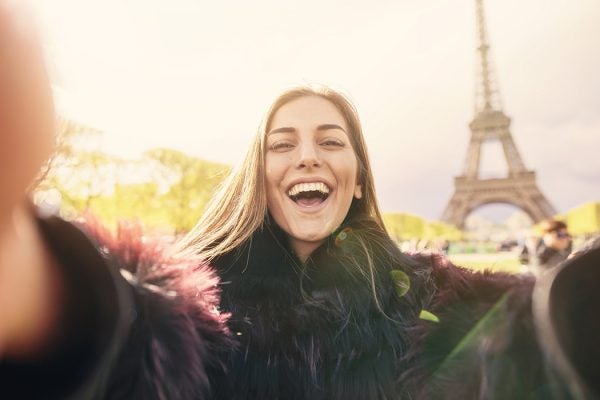 What to Do When Social Media Inspires Envy

In the case of envy, social media works in three closely related ways: by increasing proximity, by eliminating encapsulation and by rejecting concealment.