A quick look at poetry from a 1972 newspaper published in the Arkansas Cummins Unit prison. 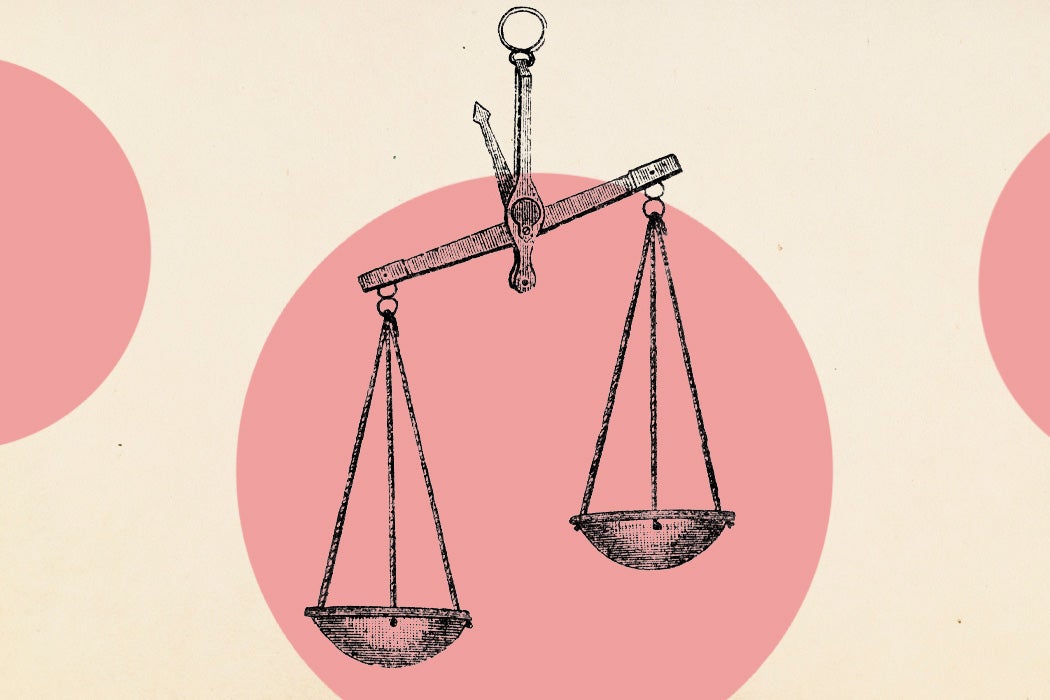 Lawyers evoke strong emotion. They can be the brunt of jokes, lauded as heroes, or derided as unethical. They are both the person who imprisons you and the person who defends you against imprisonment. That juxtaposition serves as the basis for a poem titled “The Lawyer” in the Cummins Journal, published in 1972 by someone who signed their work only by their prisoner number, “ADC# 59331.”

“And he addressed the trembling prisoner
In a coat of deep-fried sin.
Why, he painted him all over
In a hue of the blackest crime;”

While the first stanza represented the prosecution, the second represents the defense. Both advocates are somehow describing the same man.

“Then, the other lawyer started
And with brimming, tearful eyes,
Said his client was a martyr
That was brought to sacrifice.”

Life at Arkansas’ Cummins Unit was hard. Forced to pick cotton in the fields, K.W. Heath penned a poem on the previous page titled “Rehabilitation” where he laments the stench of unwashed bodies while waiting for parole.

William B. Bradley’s poem “Have You,” found in the same issue, speaks to the pain of incarceration and, apparently, of having a life sentence.

In a 2002 issue of the Long Line Writer, to which the Cummins Journal was a predecessor, there is an account of brutal whippings if the incarcerated people forced to pick cotton didn’t hit their quota. Also stated in that issue is that in the early 1970s—at the time this poetry was written—that some prisoners had been armed with guns to act as overseers for other incarcerated workers picking cotton. The conditions didn’t preclude creative expression through poetry, even if that poetry is often tinged with darkness. 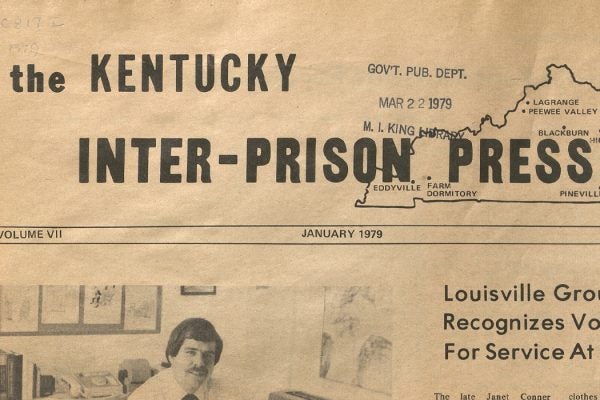