An interview with the son of Mervyn Peake, author of the Gormenghast trilogy. 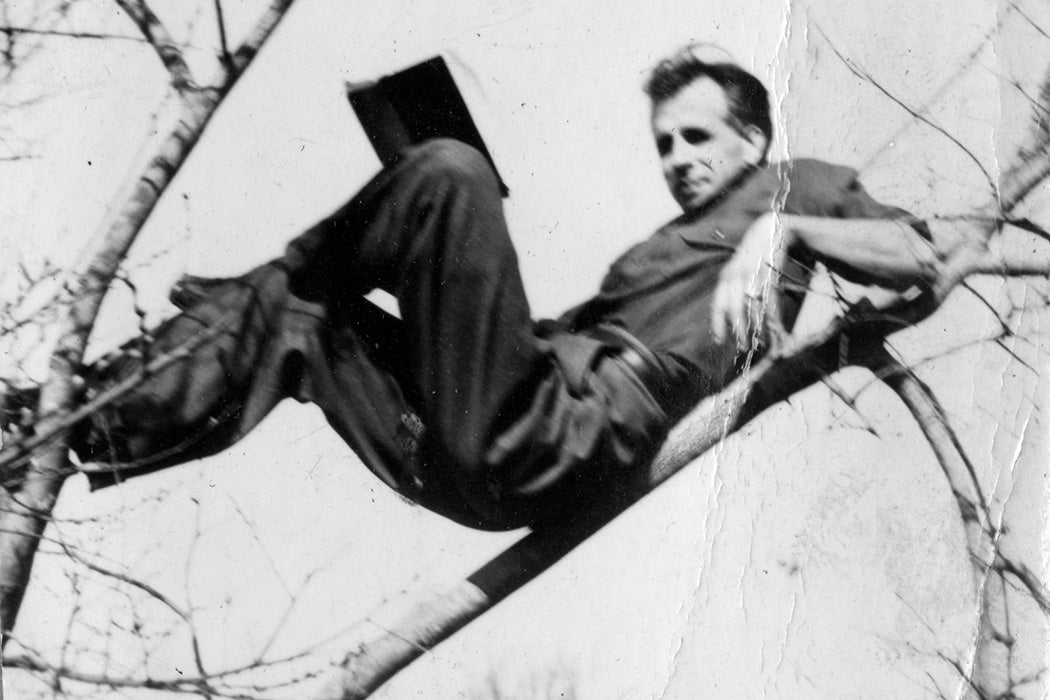 Recently, an English man on the underground in London noticed I was reading Titus Groan by Mervyn Peake. “That is a fantastic book,” he boomed, breaking the morning silence on the commuter train. I looked up and smiled. He told me that he had first read the novel when he was 15 and was drawn to the richness and depth of Peake’s characters and invented worlds. Like many of the author’s admirers, the man was surprised more readers hadn’t discovered him.

More than a fantasy writer, Peake (1911–1968) was a prolific painter, illustrator, writer, and poet. He is most recognized for his books Titus Groan (1946), Gormenghast (1950), and Titus Alone (1959), known together as the Gormenghast trilogy. The novels, full of sensuous and unhurried visual description, are set in the castle Gormenghast, a place immersed in its codes, rituals, traditions, and history. In a world where class mobility does not exist and the the status quo has never been tested, the antihero, Steerpike, ascends the social ranks through cunning ambition to meet the story’s protagonist, Titus Groan, heir to the throne.

I was lucky to meet with Mervyn Peake’s son Fabian Peake, also an artist and poet, at his home in London to talk more about his father’s work, including the well-regarded Gormenghast trilogy.

Giovanna Coppola: Why do you think people still read the Gormenghast trilogy?

Fabian Peake: My father’s books fall under a very wide umbrella of fantasy and imaginative writing, but they’re different from other science fiction stories about monsters, aliens, and life on other planets. He creates a very real world, but as people who have read his work know, it’s a world that exists outside of any distinguishable time: You don’t know where it is, you don’t know when it’s happening, there’s nothing that indicates technology. There are no power points, there are no plugs, there’s no lighting apart from candlelight. So it’s either a place that has had a terrible catastrophe where all the modern accoutrements or facilities have closed down, or it’s set somewhere before electricity. 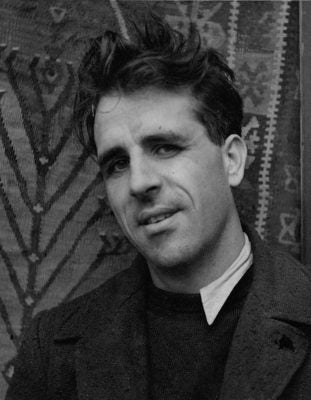 The author Anthony Burgess, in his introduction to Titus Groan, and other writers since have talked about how the trilogy should not be read as an allegory of postwar society. But might today’s readers be right to make that connection? A person like Steerpike would likely get ahead in current times and be admired for his drive and ambition.

That they can’t be read as allegory is an odd thing to say—you can’t control interpretation. There are plenty of people like Steerpike that were around then as there are now, but the attitude from the public has changed. So a villain can become a hero. Today, you have television game shows about people who have done despicable things in their lives, which are morally questionable. I like reading them as just the stories themselves. But when I put one of the books down, I’m certainly linking the modern world with the Gormenghast world. I think you can’t get away from it. But I love the way it’s not dependent on modernity to tell the story.

Did your father illustrate his books?

Apparently, he wanted to illustrate the books, but the publishers never approved it. His manuscripts are full of drawings. I think he was trying to visualize his own characters.

I find that in his work—his drawings, poems, and novels—all the senses are engaged and that is what makes the descriptions in the Gormenghast trilogy so dense: Sight, sound, and speech are all woven together. What connected your father’s talent as a writer and an artist?

Everything is about an imaginative response to experience. If you think about sound being written and sound being painted, both of them are silent, aren’t they? There’s a wonderful cutout by Matisse called The Circus (Jazz). There’s a figure and symbols coming out of its mouth that are alluding to sound, to shouting. But no one can hear anything. And in writing, the sound isn’t there unless it’s written about. The writer might experience it initially. They might go to a war zone and hear it all—the bombs and that—but their words only contain the imagination’s version of the sound, an implied sound. And that would be true of all the senses.

What part of Mervyn’s work are you most drawn to? Is it everything—the drawing, the novels, the poetry, the paintings?

It’s everything. That said, children of artists need a bit of adjustment time to distance themselves from their parents in order to objectively look at their work. In my case, his poetry was something I held off on reading for quite a long time. Now, I see he’s a very forceful poet. There are some marvelous, serious poems and some brilliant nonsense verse. Still, some of these I find a bit slight. But we all do that, don’t we? As artists, we write terrible stuff sometimes. Hopefully, the better stuff pulls through, forces itself through. 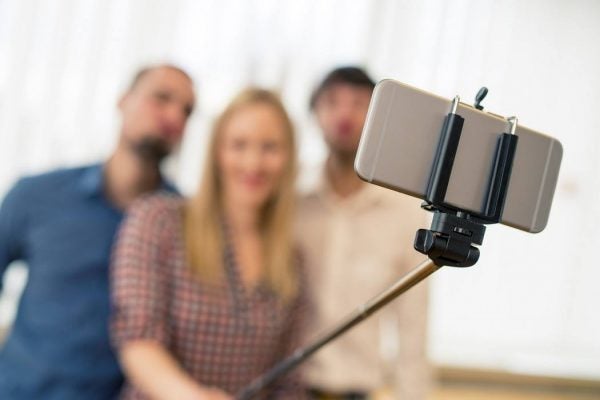 #museumselfies: Museums and Selfies in this Digital Age

Will selfies save our museums? Find out about this growing #museumselfie trend.