Many of us strive to avoid talking politics at a big holiday feasts. But in Homer’s Greece, feasting was all about politics. 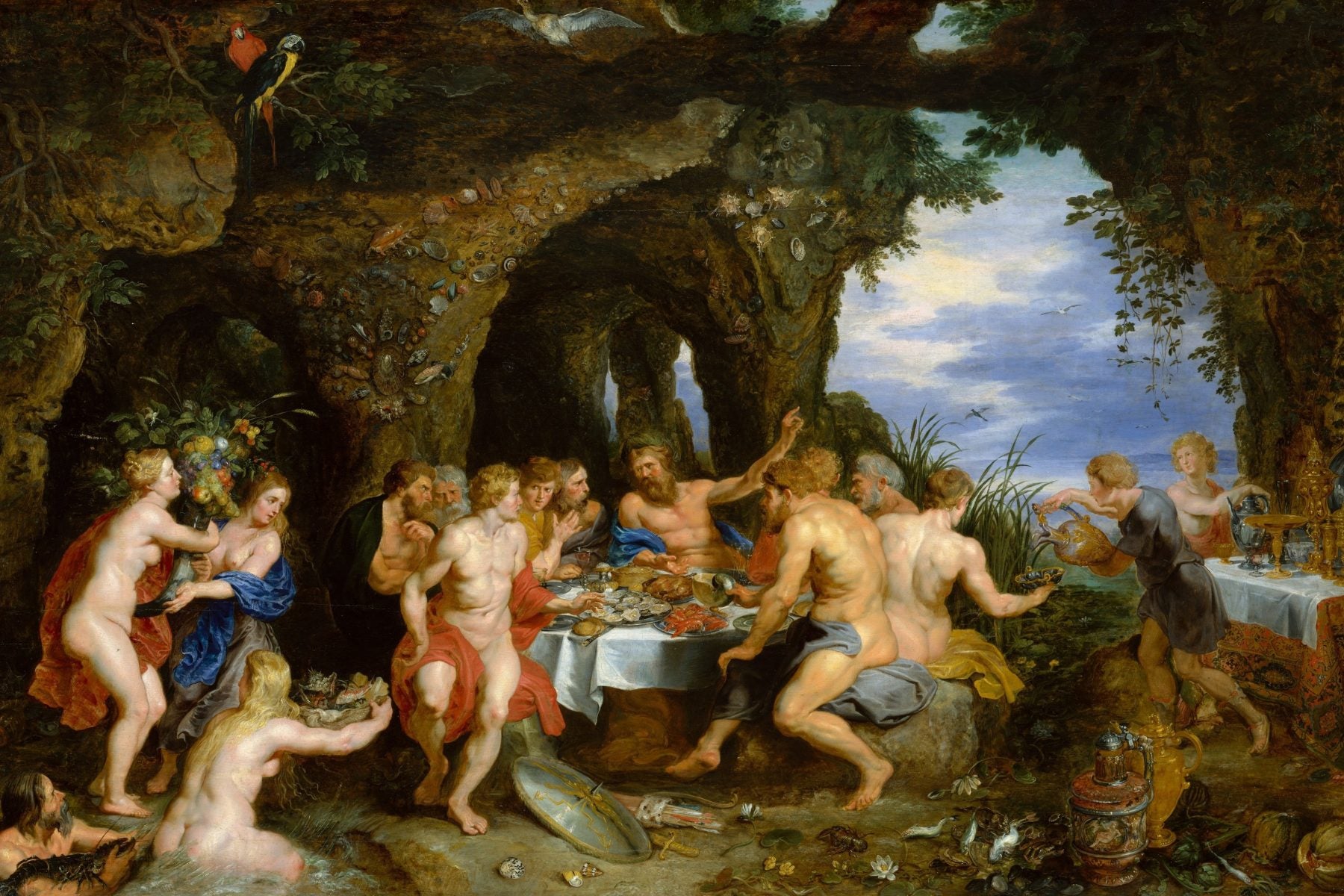 The Feast of Achelous by Peter Paul Rubens, circa 1615
via Wikimedia Commons
By: Livia Gershon
3 minutes
Share Tweet Email Print

When families and friends gather to eat and drink this holiday season, one of the ground rules often observed is to avoid talking about politics. For ancient Greeks, that idea might have been almost unintelligible. As classics scholar John Rundin writes, from the way feasts are portrayed in Homeric writings, it’s clear that feasting was inextricable from politics. (It’s worth noting that Homeric society, the setting of the Odyssey and the Iliad with all their gods, heroes, and monsters, isn’t exactly a real historical time and place. But it was certainly grounded in the real life of the region.)

For one thing, Rundin notes, feasts were a venue for carrying out economic policy. Rather than centralized state institutions, politics in the Homeric world consisted of chiefs vying for control through wealth, prestige, and military power. Gift-giving was a primary feature of many feasts. This allowed leaders to establish their status by sharing grain, meat, and other goods with other leaders and household heads.

If feasts help define political hierarchies, they also demonstrate who is excluded from them.

“In Homer, a feast is a division of consumables, in particular, of meat,” Rundin writes. He notes that when Achilles hosts a feast he distributes meat among his guests himself, rather than leaving the duty to a servant.

If feasts help define political hierarchies, they also demonstrate who is excluded from them. Rundin notes that, while goddesses take part in Homeric feasts, mortal women generally do not, except in the role of servant. The few exceptions are women who don’t quite fit the mold of female humanity, like Helen of Troy (Zeus’s daughter). In the Iliad, Hector mocks Diomedes, saying that “the Danaans of the swift horses used to honor you beyond others with a seat and meats and full cups. Now they will take away that honor. You turned out to be like a woman.”

Beyond defining status relationships and distributing material resources, feasts in the Homeric world could also be political strategy sessions. During the siege of Troy in the Iliad, Nestor advises Agamemnon to “take charge, for you are the most kingly. Make a feast for the elders…. You have all the means to offer hospitality, and you rule over many. And of the many men who gather, you will listen to whoever suggests the best plan.”

Rundin writes that feasts also fostered a sense of belonging by celebrating bravery in battle and bringing allies together with music and poetry. The clearest evidence of this might be the contrast drawn between humans and the Cyclopes, among whom “no one has any power over anyone else.” Cyclopes drink milk rather than wine, and therefore, as Silenus tells Odysseus, “they live in a land without choruses.” This sort of an existence is so uncivilized that, rather than fete those who visit their land, the Cyclopes eat them up.

Homer’s lesson for us this feasting season might be that it can be worthwhile to talk politics around the table. At least it’s better than eating your guests. 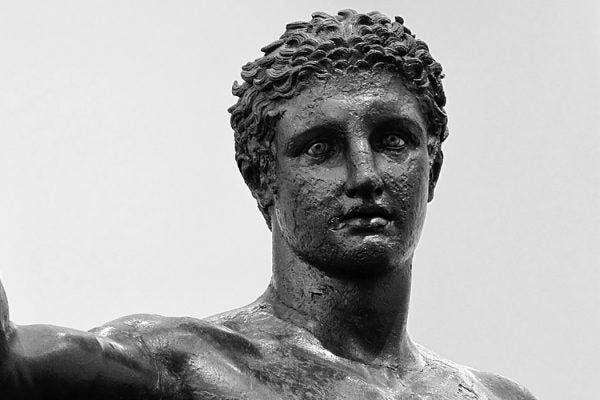