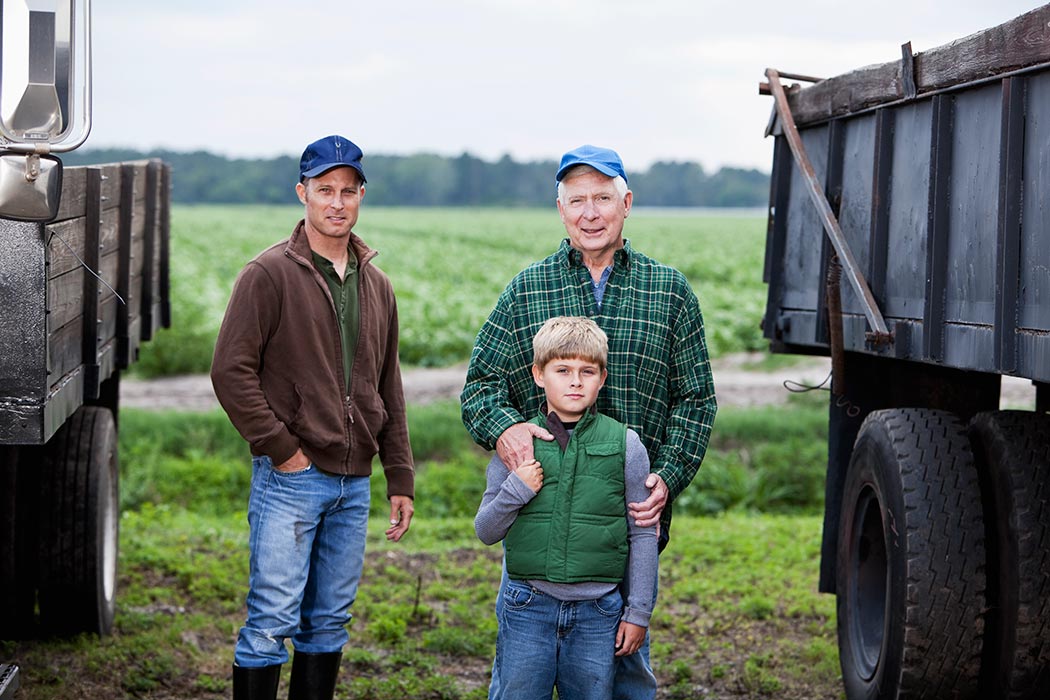 My ancestry includes an interesting mix of occupations – a few successful merchants, hard-working coal miners, and the occasional crooked politician. For many generations however, these occupations are the exception. Whether living in New York, Georgia, Illinois, or California the majority of my ancestors spent their lifetime as farmers. A large majority of our ancestors in the United States were farmers, as estimates count the number of farmers as 64% of the population (4.9 million) in 1850, slightly down from the figure of 72% of the population reported in 1820. While the life of my crooked politician is well documented, the lives of so many of my farming ancestors remain a bit of a mystery. They did not often make the county history book or the local newspaper, yet were an essential part of their local economies and deserve some recognition.

The tradition of the family farm is strong among many of our ancestors, and while fewer family farms can be found today than many years ago, they still remain an important concept for any genealogist to understand. “The Social Study of Family Farming” provides a glimpse of life in England, examining the family farms of Ashworthy in North Devon from the 1840s to the early 1950s. We can learn more about life on a family farm through archaeological studies. Archaeology of Eastern North America gives the Dunlap family farm in Ohio a fascinating analysis, revealing insights into its pots and pans, artwork buildings, and even the family’s medical traditions.

Diving deeper, what was life like for a famer and his family in the 1780s or the 1850s? While this would depend on where he lived, some clues can be unearthed to paint a clearer picture. The William and Mary Quarterly‘s “Landholding, Opportunity, and Mobility in Revolutionary New Jersey” provides a synthesis of historical ideas on the lives of farmers in Southeastern Pennsylvania and Eastern New Jersey during the late 1700s. There a farmer “would have supported an average family of five comfortably” on 75 acres of land. Anything above those 75 acres would likely be considered “surplus for sale,” and fewer than 51 acres would have required a farmer to rent and farm property elsewhere or work in a neighboring field.

Our farmer ancestors were also businessmen, with a full set of challenges and opportunities to grow. In Agricultural History, Adam Ward Rome emphasizes the role of American farmers as entrepreneurs between 1870 and 1900. As farming became more commercialized, our ancestors were forced to adjust their businesses. Adapting and responding to changes in the market were frequent in publications. Rome notes the Kansas Farmer reflected changes in farming, noting that it requires “a cash income” and asked the pivotal question, “What shall farmers do for profit?” Farming was touted as a “complex business,” one that “requires the highest business talents” according to Ohio Farmer in 1870. The need for famers to study their local markets, become successful salesmen, and learn the market conditions was evident. In the end, according to Rome, farmers learned to commercialize their businesses, gathering the information needed for forecast supply and demand. While many farmers saw a decline in business by the 1890s, Rowe presents an incredibly compelling case that farmers were working to adapt and commercialize though unfortunately, “their triumph was lost in tragedy.”

We can learn more about our farming ancestors by focusing on the local areas in which they lived and worked. Within their local market a farming family would have to continue to adapt to other changes around them – and work with other businesses. Between 1855 and 1870 the Illinois Central Railroad worked to promote agriculture, believing that “everything which benefits the farmer will directly or industry benefit them [the railroads].” The Illinois Central Railroad Company assisted the Illinois State Agricultural Society with annual events, reducing rates and transferring soil samples. The railroad company provided funds to support the invention of a steam-driven plow, helping to usher in large-scale farming in Illinois.

Like all occupations, farming came with its own risks and rewards. The outbreak of war could have positive or negative effects. In 1921 The Revival of American Business noted that grain production during World War I raised farmers to “a new and higher level of prosperity,” and many expanded, purchasing “Liberty Bonds,” “new houses” and “motor cars,” which averaged “one to every seven persons in a half dozen leading states.” This extravagant spending, in the opinion of the author, coupled with the drop in prices in 1920 left grain farmers in a difficult circumstances, many having “borrowed heavily” while holding grain that had “suffered too severely in the deflation process.” Changes in demand forced our farming ancestors to rethink existing practices. In Illinois, as in other states, most farmers only cultivated corn and wheat, which both failed in 1858. In response, the Illinois Central Railroad Company worked to introduce the sugar beet, even going so far as to open a beet refinery on a large farm to encourage farms to plant beets rather than corn.

So many of our ancestors were farmers during their entire lifetimes and many experienced tremendous changes in their businesses. Many followed the tradition of family farming, while learning to commercialize their business by forecasting and working with other industries, such as the railroad, to survive. While much has changed for the life of farmers over the past 300 years, the stories of our farming ancestors certainly merit a bit more examination and discovery.

Share Tweet Email Print
Have a correction or comment about this article?
Please contact us.
farminggenealogyThe Genealogy FactorAgricultural HistoryAnnals of the American Academy of Political and Social ScienceArchaeology of Eastern North AmericaThe Geographical JournalThe William and Mary Quarterly

The Social Study of Family Farming
By: W. M. Williams
The Geographical Journal, Vol. 129, No. 1 (Mar., 1963), pp. 63-75
The Royal Geographical Society (with the Institute of British Geographers)
The Dunlap Farmstead: A Market-Dependent Farm in the Early History of the Maumee Valley of Ohio
By: David M. Stothers and Patrick M. Tucker
Archaeology of Eastern North America, Vol. 30 (2002), pp. 155-188
Eastern States Archeological Federation
Landholding, Opportunity, and Mobility in Revolutionary New Jersey
By: Dennis P. Ryan
The William and Mary Quarterly, Vol. 36, No. 4 (Oct., 1979), pp. 571-592
Omohundro Institute of Early American History and Culture
American Farmers as Entrepreneurs, 1870-1900
By: Adam Ward Rome
Agricultural History, Vol. 56, No. 1, Symposium on the History of Agricultural Trade and Marketing (Jan., 1982), pp. 37-49
Agricultural History Society
The Promotion of Agriculture by the Illinois Central Railroad, 1855-1870
By: Paul Wallace Gates
Agricultural History, Vol. 5, No. 2 (Apr., 1931), pp. 57-76
Agricultural History Society
The Recovery of the Grain Farmer
By: Charles Moreau Harger
Annals of the American Academy of Political and Social Science, Vol. 97, The Revival of American Business (Sep., 1921), pp. 99-103
Sage Publications, Inc. in association with the American Academy of Political and Social Science 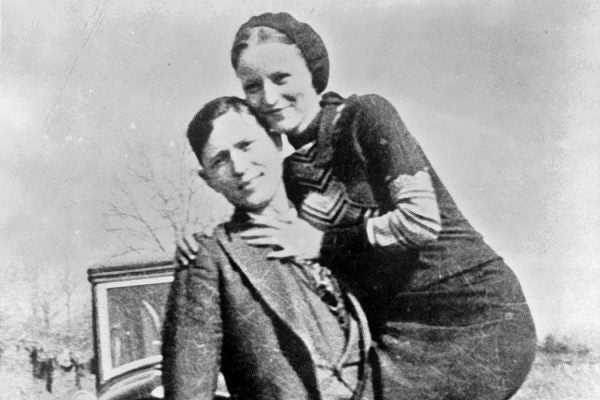