Fairness on the Fairway: Public Golf Courses and Civil Rights

Organized movements to bring racial equality to the golf course have been part of the sport since the early 1900s. 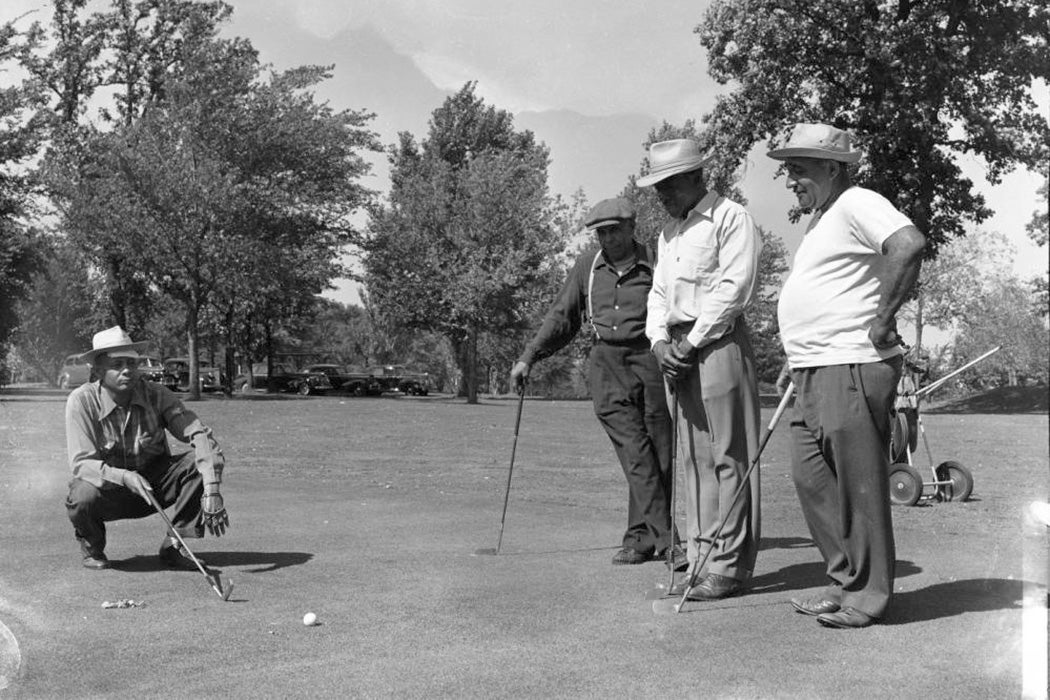 From caddying for white players, to becoming great golfers themselves, golf grew into a popular sport for Black players across the nation in the twentieth century. But it wasn’t an easy road. As historian L. J. Williams wrote in 1951 in a article for the Negro History Bulletin, “In the beginning, for the most part, Negroes were limited to courses used exclusively by Negroes.” Golf was an exclusionary game—and one that Black players had to fight for the right to play. As historian George B. Kirsch explains, “golf was an early battleground of the Civil Rights Movement in the United States.”

The first fight was actually a class-based one. The sport was largely seen as a rich person’s pastime, but in the early 1900s, there was a push to provide public golf courses. As reported by a journalist in 1913, “Golf is and ought to be brought within the reach of all, poor or rich…in the interest of a better and saner citizenship.” Such arguments worked, and cities across the nation began building municipal golf courses. Though all classes were enjoying the sport, Kirsch points out that most of the players were white. But in the mid-twentieth century, the rise of public golf courses also saw “growing popularity of the sport among lower and middle class African Americans who were excluded from white country clubs.”

Though access to public courses was easier in the North, it wasn’t always guaranteed.

Though access to public courses was easier in the North, it wasn’t always guaranteed. In 1910, for example, golfer Walter Speedy was denied entry, along with three other Black golfers, to Chicago’s Jackson Park. Speedy later went on to co-found the Alpha Golf Club and held Chicago’s first African American golf tournament. Speedy won this tournament, earning the right to compete against white golfers at the Amateur Golf Tournament in Jackson Park. But in the years that followed, the tournament organizers introduced several rules designed to keep Black players out, eventually outright barring them from participating. In response, middle- and upper-income Black players began starting their own private clubs.

Other golf associations, namely the Professional Golfers Association (PGA), limited its membership to white players. Since its founding in 1916, the organization held this as an unspoken rule, adding their whites-only policy in writing in 1943. And from there, according to historian Thomas B. Jones, “the PGA resolutely excluded African Americans from participating in its tournaments” until 1961.

By the 1940s, there was an organized movement to integrate the courses. In 1941, for example, after getting the nod from the Secretary of the Interior, three Black golfers, accompanied by six police officers, played a round at East Potomac Park Golf Course in Washington, DC. As they played, they were faced with “a hostile crowd of whites who jeered at them and threatened them with assault.” Though the Secretary could see no reason to exclude the players, he realized that he couldn’t provide enough protection for them, and “those who attempted to play at the segregated local municipal courses did so at considerable personal risk.”

A series of lawsuits throughout the 1940s and 1950s brought the discriminatory courses to court, with many courses desegregating only after the passing of the 1964 Civil Rights Act. Though each of these suits advanced the fight for equality to differing degrees, simply mounting them was a step toward the goal. As Kirsch notes, “behind these legal battles were hundreds of African American golfers and their attorneys who fought each step of the way for the right to play the game on public grounds.” 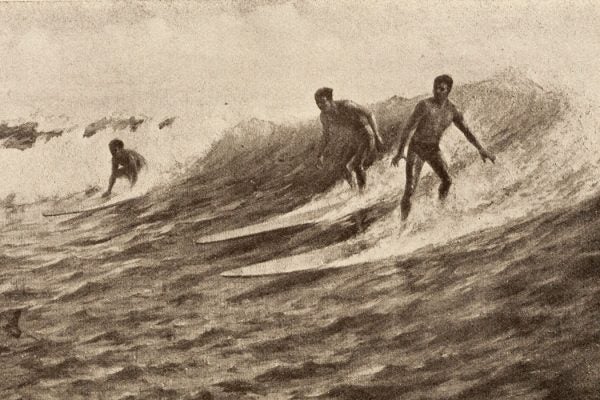 Contrary to the widespread idea that white missionaries stamped out the sport, evidence suggests that Native Hawai‘ians never stopped surfing.