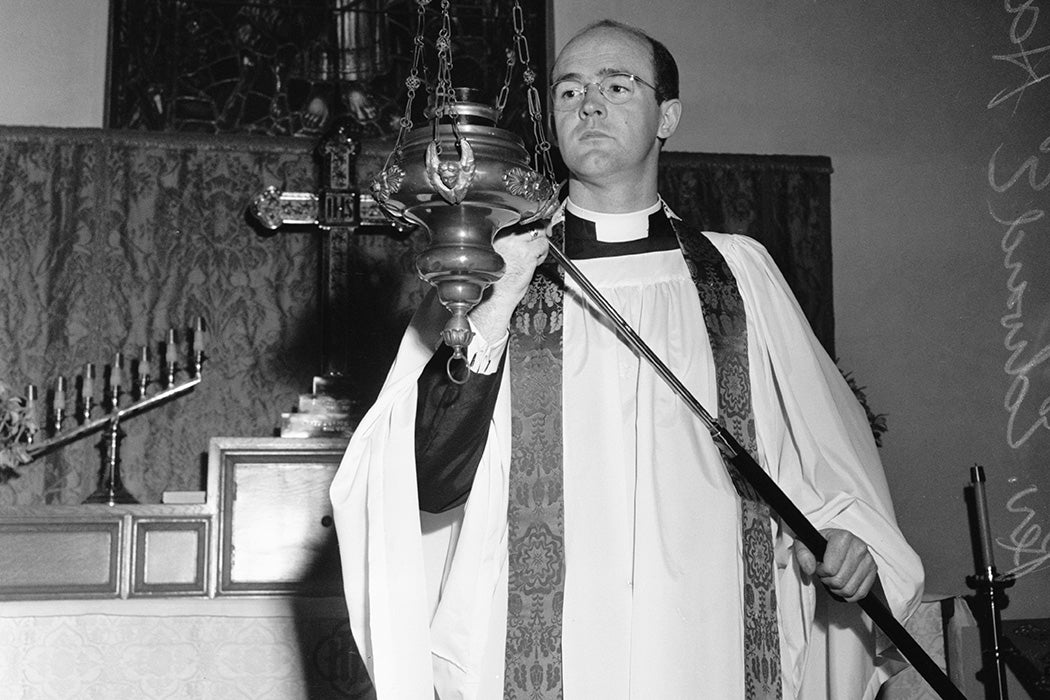 In late 1963, California implemented a Fair Housing Act to prohibit racial discrimination in the sale or lease of real estate. Such laws became commonplace, but were initially, as in California, hard-fought civil rights gains that took major efforts to pass.

The law’s passage, however, sparked a backlash. An alliance of real estate industry players (real estate agents, bankers, developers), white home-owners, the American Nazi Party, the John Birch Society, and the Los Angeles Times coalesced to oppose fair housing. They called it “forced housing” and “creeping socialism.” Backed by industry money, they got Proposition 14 on the ballot in 1964—a Presidential election year. Prop 14 aimed to repeal the new law and to amend the state constitution to prohibit future legislation regulating private property transactions—in essence making it legal to discriminate in housing.

As lawyer and historian Bruce G. Merritt writes, “An explosively divisive fight over California’s first fair housing act, a fight that would reveal serious divisions within the citizenry over questions of racial discrimination and the government’s role in combating it […] spawned a related controversy of a more social nature, that being the role of organized religion in matters of social justice.”

Merritt details the debate over Proposition 14 in an all-white Episcopal church in Glendale. The Episcopal Church’s national and state leadership supported fair housing and opposed the proposition. In general, rank and file parish members didn’t support fair housing, however, and they became angered over the politicization (in ways they didn’t like) of church leadership. Reverberations over the debate would outlast the vote, as the split between the progressive leadership and conservative membership widened during the Vietnam War and beyond over issues such as the ordination of women and same-sex marriage.

The Episcopal Church had “for its part stayed away from the issue” of segregation, writes Merritt, in the long decades after the Civil War.

St. Mark’s Church in Glendale was one of the largest and wealthiest parishes in the Episcopal Diocese of Los Angeles. Glendale itself was an affluent suburb: middle-class, Protestant, and Republican. In the 1960 census, there were 62 African Americans in a city of almost 120,000. Earlier in the century, Glendale had been known as a “sundown” town—Blacks “could come in to work—to clean houses, mow lawns or park cars—but they were expected to be out of town by sundown.”

The Episcopal Church had “for its part stayed away from the issue” of segregation, writes Merritt, in the long decades after the Civil War. That started to change in 1952, when the General Convention proclaimed that “Christ’s teaching is incompatible with every form of discrimination on color or race.” Other than condemning such discrimination, however, little was done to back up those words until 1963. In advance of the March on Washington for Jobs and Freedom, the Church’s Presiding Bishop committed to active participation in the civil rights struggle. After that, Francis Eric Bloy, the Episcopal Bishop of Los Angeles, became “an ardent soldier in the cause of racial equality.”

The rector at St Mark’s, Edward E. Hailwood, “essentially a conservative by nature,” was no activist. Caught between his parishioners and his diocese, he tried to reconcile opposing forces. He had, for instance, attempted to hire a Black seminarian as assistant priest, but his lay governing board—the vestry, made up of nine white men—responded by refusing to hire anybody at all. (Hailwood resigned in 1971, to be replaced by a harder-line conservative after the vestry rejected all six of the diocese’s recommendations.)

Parishioners responded to the Church’s stance by withdrawing from the parish or withholding their financial support. Merritt cites a poll conducted in the 1960s that found while three-quarters of suburban Episcopalians “favored reducing racial discrimination, less than a third supported specific acts to do so.” By 1968, the diocese was in financial crisis because of the abandonment by members—40 percent left between the mid-1960s and mid-1970s, while membership in other Protestant churches, especially white evangelical churches, increased.

Proposition 14 passed by a two-to-one margin, a landmark in the white majority’s resistance to civil rights. Proposition-supporter Ronald Reagan would go on to become California’s governor in 1967, the year the proposition’s constitutional amendment—which would have legitimized residential segregation—was overturned by the Supreme Court. 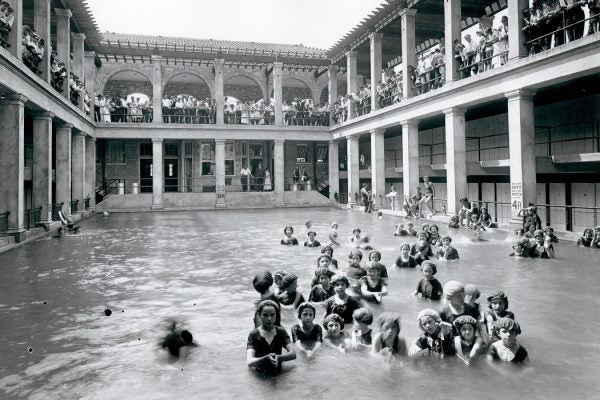