Fact-Based Courts, but What Facts?

US courts operate as “informationally disabled” institutions that may lack (or intentionally exclude) important facts when making complex legal decisions. 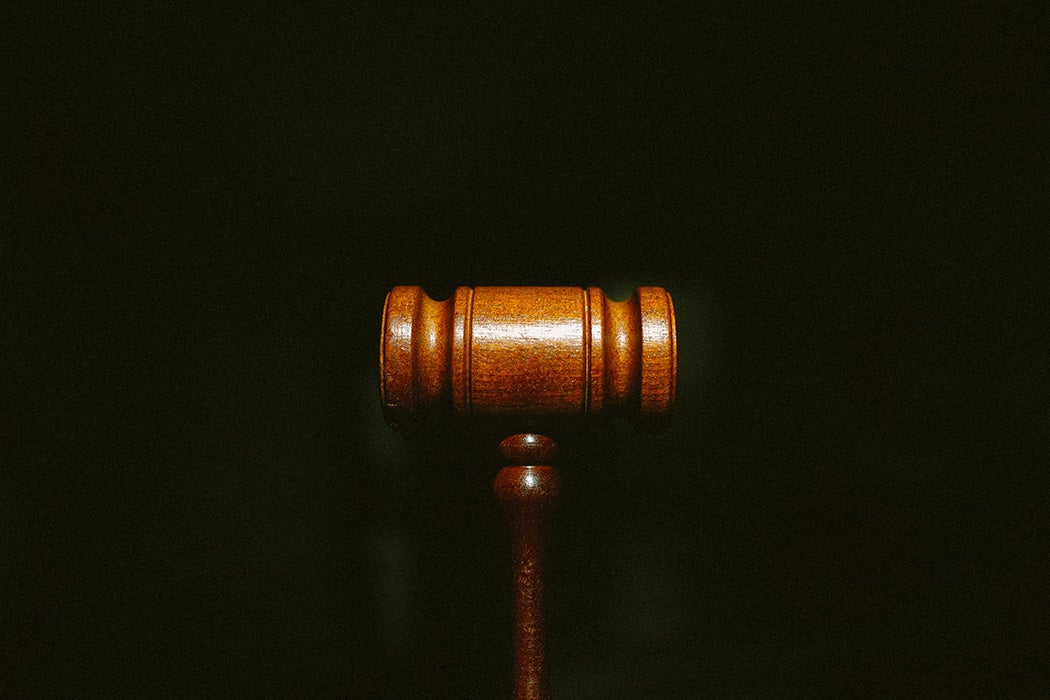 Information is central to the litigation before America’s courts. Every day they’re in session, courts wrestle not just with interpretations of the law, but with the facts of the cases themselves. Yet legal scholar Frederick Schauer argues that the way our court system is structured makes it “more difficult for [judges and juries] to obtain the information they need than it is for most other public decision-making institutions.”

The courts, writes Schauer, are “informationally disabled.” And since the higher courts essentially make policy affecting all our lives, this may be a big problem.

Schauner has five reasons for thinking that courts may, in fact, not be “suited to the task of adequate factual determination.”

Every case results in a decision, what Schauner calls the “output.” What he’s concerned with is the “input”—the world of facts. From criminal courts through the appellate system to the final arbitrator, the Supreme Court, decisions are based on the “seemingly mundane factual questions that comprise most of what [judges and juries] do: determining just who did what; and how, why, and when they did it.”

Among such facts are many complicated “scientific, technical, financial” ones. Neither judges nor juries are, generally, experts in such matters. So, are courts “equipped to make the factual determinations that have important consequences for individual litigants and, increasingly, for social policy as well”?

Schauner has five reasons for thinking that courts may, in fact, not be “suited to the task of adequate factual determination”:

These “restrictions on the access to and evaluation of information” all have their justifications, notes Schauner, “some better than others.” That courts are “systemically informationally disabled is thus not necessarily or always to be lamented,” he writes. But when considering the “role of the courts in decision-making and policy-making,” we need to take into account “[t]he way in which courts (when compared to individuals, institutions, and other decision-making bodies) operate under procedures and traditions that produce a systematically and predictably information-poor decision-making environment.”

Our Informationally Disabled Courts
By: Frederick Schauer
Daedalus, Vol. 143, No. 3, The Invention of Courts (Summer 2014), pp. 105-114
The MIT Press on behalf of American Academy of Arts & Sciences 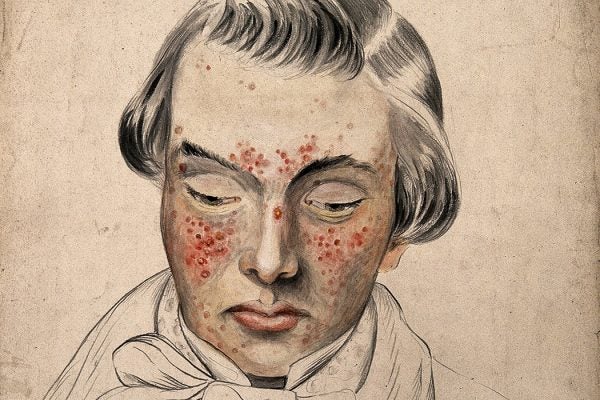 In the nineteenth century, laws in many parts of the country prohibited "undeserving" disabled people from appearing in public.