Are Our Environmental Policies Making Us Broke, Hungry, and Infertile?

Forestry wages fall, hunger is increases, and infertility may be growing because pesticide residue clings to food. Time to overhaul environmental policy? 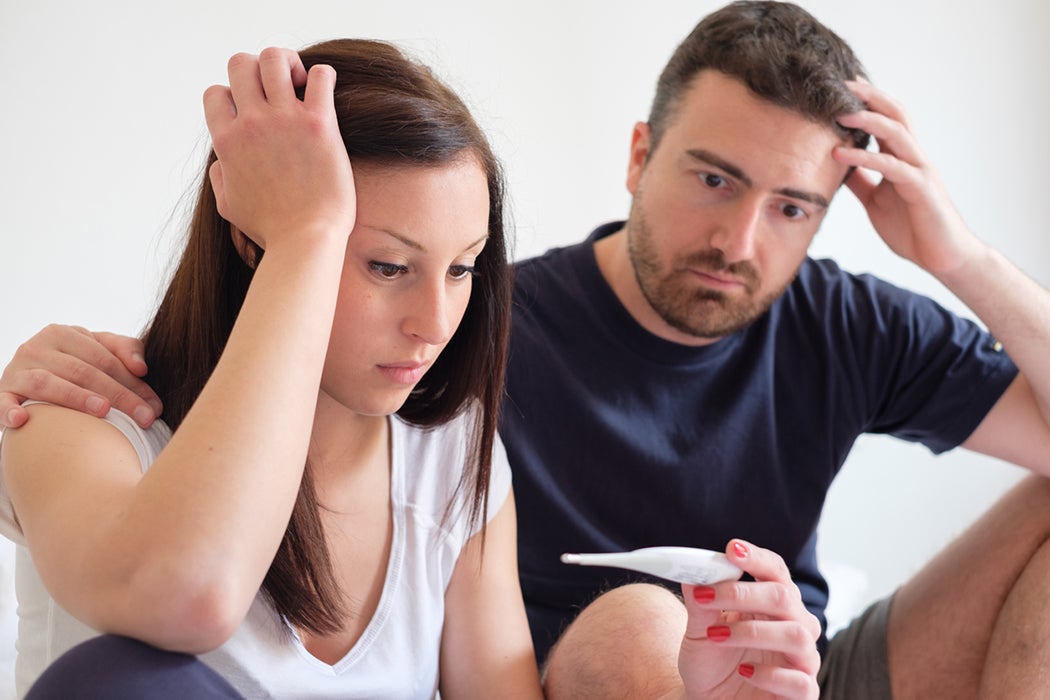 In recent years, wages have plummeted, hunger has risen, and, as a recent study found, the growing infertility rates may have something to do with the amount of pesticide residue on the fruit and vegetables we eat. As this week’s news shows, our environmental policies are overdue for an upgrade.

Since the 1990s, forestry workers’ pay rates have plunged, making it impossible for the American laborers to make a living. The ever-shrinking Forest Service’s budget forces the agency to use contractors who almost always hire foreign workers on H-2B guest worker visas—or, as one study found, sometimes without visas at all.

Why the American Media Ignored 41 Million Hungry Americans (The Nation)

Released on September 6, the annual Unites States Department of Agriculture report on hunger and food insecurity classified 41 million Americans as “food insecure,” using a politically correct euphemism for “hungry,” which was adopted by the agency about 10 years ago. The worrisome number, which is larger than the combined populations of Texas, Michigan, and Maine, remains 5 million higher than it was in 2007, before the last recession.

A study of 325 women undergoing infertility treatment at Mass General Hospital in Boston found surprising correlations between infertility and how much high-pesticide fruits and vegetables the women ate. Prior research noted that working with agrichemicals poses an infertility risk, but the new study zeroed-in on the pesticide residue in food. Women who ate the pesticide-laden produce had significantly less chances of getting pregnant and an even lower probability of successfully giving birth. 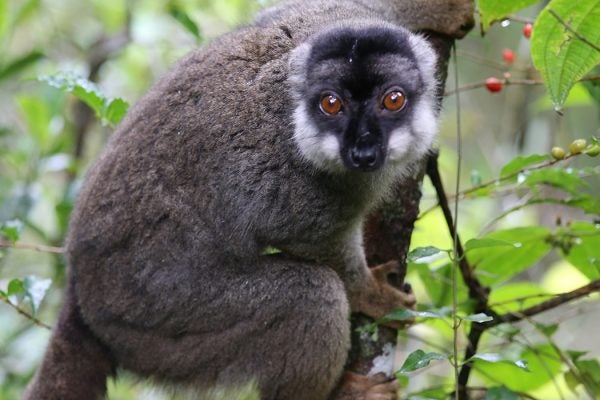 Are Lemurs Going to the Dogs?