An End to All Hell: 150th Anniversary of the Civil War’s End

The 150th anniversary of the end of the Civil War. 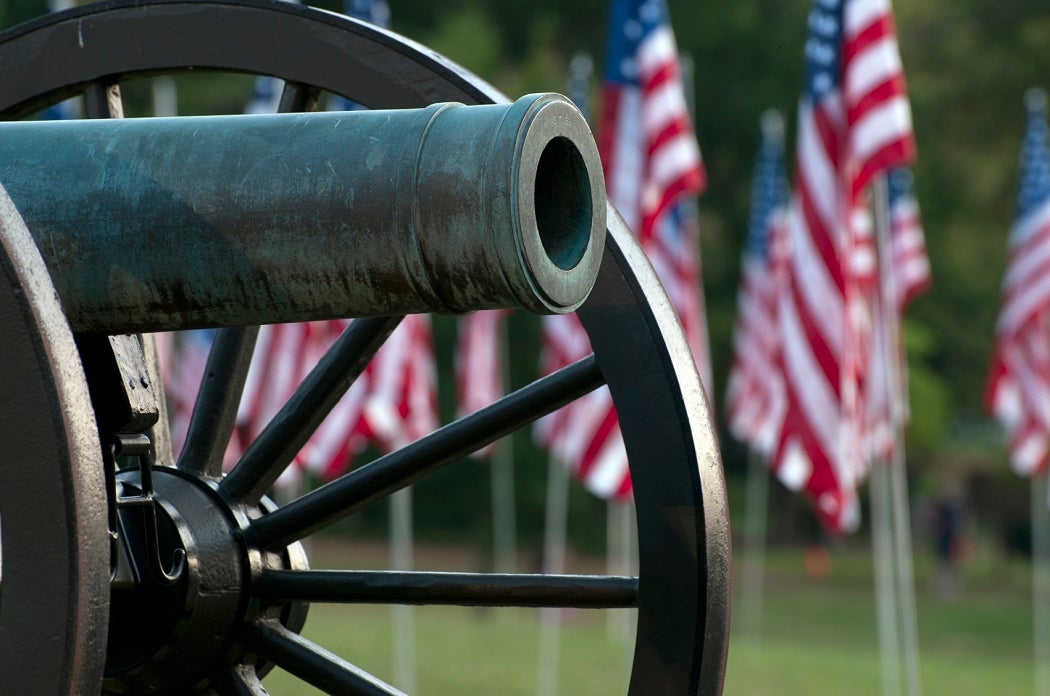 The Army of Northern Virginia surrendered 150 years ago today, April 9, 1865, at Appomattox Court House, Virginia. The American Civil War was over… almost. Clashes and skirmishes continued here and there as other Confederate armies surrendered through the spring; Abraham Lincoln died from an assassin’s bullet on April 15th; Andrew Johnson declared a virtual end to the war on May 9th; Jefferson Davis was captured May 10 as he attempted to carry the Confederate cause to the West; the last Confederate raider, the CSS Shenandoah, surrendered in November, in Liverpool, England.

It was the bloodiest conflict in American history, with an estimated 1.5 million casualties. Of these, some 620,000 were fatalities (compare with 405,000 in WWII, the second bloodiest). The term “casualty” sometimes causes confusion: it is not synonymous with death, but is rather a combined measure of the dead, wounded, captured, and missing. A soldier who was wounded and returned to battle and then wounded again, therefore, would in theory be counted as a casualty twice.

In theory, that is, because the era’s record-keeping was chaotic, mired in the mud and the gore. Nevertheless, the casualty statistics for individual battles are simply staggering, especially considering the military technology then available: 22,717 at Antietam; 30,000 at Spotsylvania; 51,000 at Gettysburg.

The 620,000 figure for fatalities is considered by some to be an undercount, based on “crude approximations,” according to J. David Hacker, who puts the number 20% higher. Even with the traditional low count, the grim translation in societal terms is that nearly one in eight (white) men of military age died during the war. Enormous numbers died from disease, particularly diarrhea and dysentery, camp sanitation being an absolute disaster. The equivalent in terms of today’s U.S. population would be 6.2 million dead.

Of course, not all the soldiers were men: 250 women are known to have masqueraded as men and served in combat; probably several hundred more did so. And not all the soldiers were white: over 30,000 “colored” troops died fighting for the Union. In a long and sober essay, Herbert Aptheker analyses the statistics for African-American soldiers and their appalling treatment by the Union.

War, said William Tecumseh Sherman, is all hell. This is was the one he was talking about. 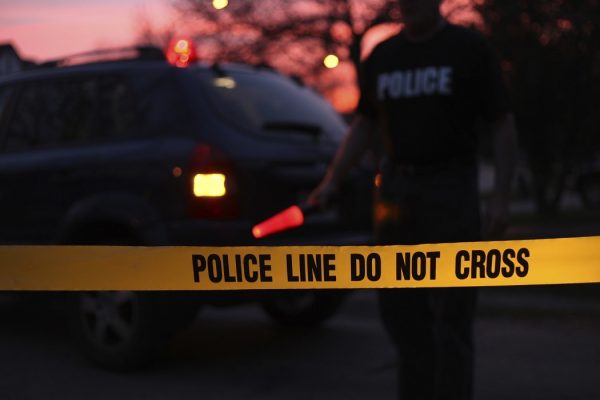