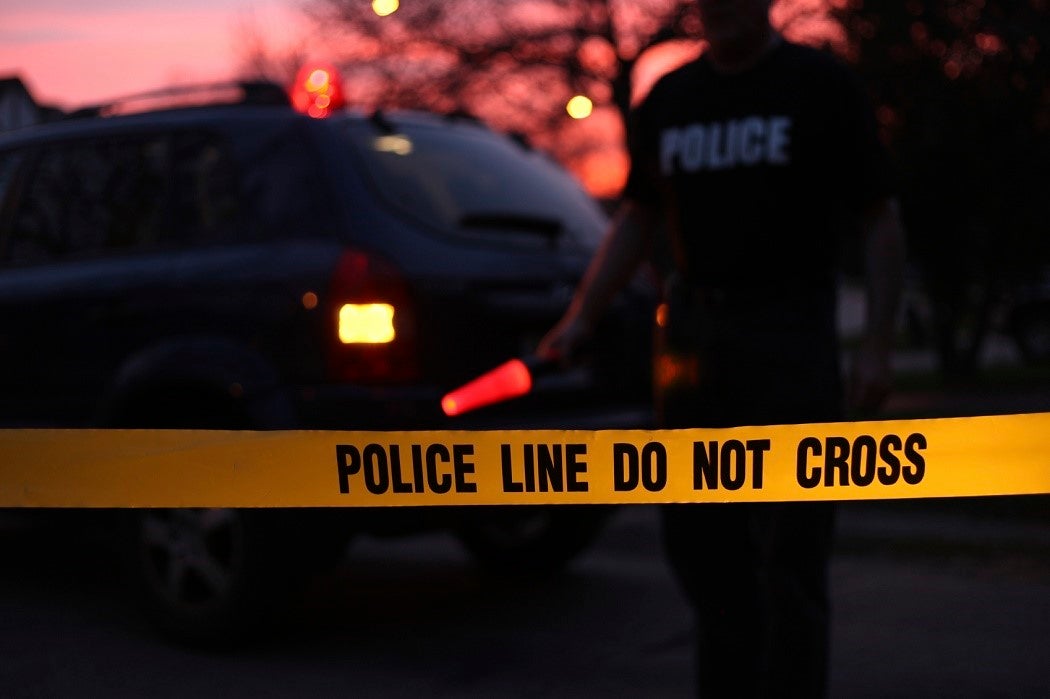 As crime levels in New York City continue their decades-long decline, local officials are debating whether to add more cops on the street to keep the city safer. But there’s a more fundamental question worth asking: do police really deter crime?

That might sound like an absurd question, but the answer isn’t as clear as the public conversation about policing usually assumes. As criminologist Raymond Paternoster writes in a 2010 paper for The Journal of Criminal Law and Criminology, debate about law enforcement’s ability to stop crime has been going on for a long time.

Before the mid-20th century, most criminologists rejected the idea that legal sanctions could stop many types of crime. Paternoster quotes a 1938 article, typical of the consensus opinion of that era’s scholars, in which the author writes that expecting people to be rationally motivated by the fear of punishment seems “unreal and simple-minded when we think of the enormous multiformity and complication of life.” The standard assumption was that deterring crime would require digging into the psychological and socialization problems of potential criminals.

Several researchers compared US cities and found that more cops on the street led to declines in serious felony crime rates. Looking at additional hiring of police under the 1994 federal Crime Control Act, Steven Levitt found the program increased the number of police per capita by 14 percent. He estimated that the new hires led to a 5 to 6 percent reduction in crime, although that accounted for only a fraction of the sharp decline in crime rates during the 1990s.

Other studies found less connection between policing and crime and also pointed to methodological difficulties in reaching firm conclusions about such a complex subject. One meta-analysis by John Eck and Edward Maguire found that only nine of the 41 studies they looked at were rigorous enough to take seriously. Reviewing those nine papers, they found no evidence that the police had a real effect on the 1990s drop in crime.

Advocates for beefing up police forces often point to New York City’s huge reduction in crime after instituting intensive “broken windows” style policing. Looking at 12 major U.S. cities, Paternoster acknowledges that New York added the most police and saw the biggest decline in violent crime. But the pattern doesn’t hold up in the other cities. For example, Seattle’s violent crime rate dropped by about 44 percent while it reduced its police force by 9 percent, and Baltimore added 20 percent more cops without any resulting change in the crime rate. Meanwhile, Canada experienced a drop in many types of crime similar to the United States’ in the ’90s despite reducing its police force by 10 percent.

Ultimately, Paternoster writes, the evidence is pretty good that adding cops on the street reduces crime slightly, but the effect is probably smaller and less clear than we usually assume.

How Much Do We Really Know about Criminal Deterrence?
By: Raymond Paternoster
The Journal of Criminal Law and Criminology (1973-), Vol. 100, No. 3, Centennial Symposium: A Century of Criminal Justice (Summer 2010)
Northwestern University 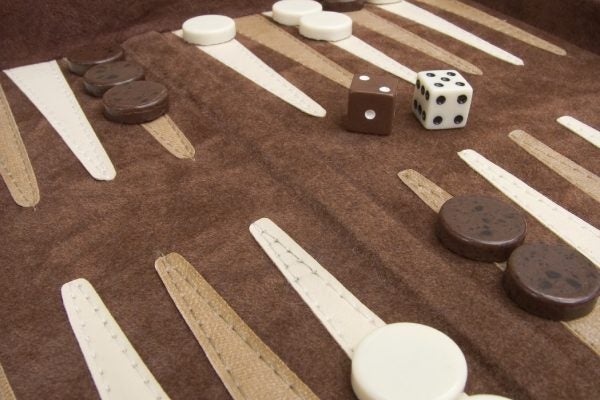 The Erotics of Backgammon

James E. Doan reveals the sexual innuendoes and double-entendres based on Backgammon.