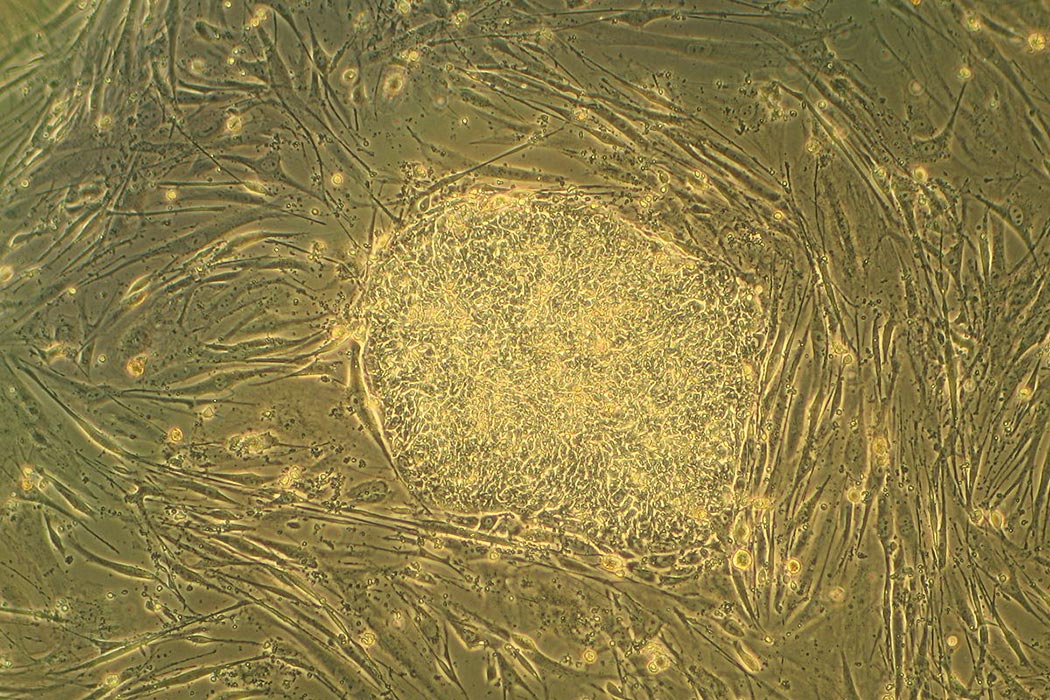 Harvard researchers have made a major step toward a cure for Type 1 diabetes, using embryonic stem cells. After years of trial and error, the researchers were able to turn human embryonic stem cells into a type of insulin-producing cell found in the pancreas called islet cells. There is still a long way to go before this process can be turned into a cure, but if replicated, it represents a major leap forward not just for the treatment of diabetes but for the promising and controversial field of embryonic stem cell research.

The field of embryonic stem cell research began in 1998, according to Randy Schekman, writing in The Bulletin of the American Academy of Arts and Sciences. In an excellent summary of the science of stem cells, Schekman explains how cells can be harvested from a very early stage in embryonic development called the blastocyst, about five days post-fertilization. At this stage, most of the cells in a growing embryo have not taken on any characteristics of a particular tissue. These undetermined cells receive instructions during development to grow into one of any number of tissue types—for example, a pancreas—but until those instructions are received the cells are blank and mutable, like a DVD waiting to be burned.

This ability to become any other tissue is known as “pluripotency” and is responsible for the hype and promise surrounding embryonic stem cell research. The hope was that with the right prodding, these cells could be persuaded to become any kind of tissue that needed replacing. This potential for the cells to be custom designed meant their possible uses far exceeded existing sources of replacement cells, such as cadavers or adult stem cells. Dr. Schekman notes that creating islet cells (as the Harvard team has evidently done) was one of the very first hopes for stem cell research.

Even so, very little of the stem cell literature actually discussed cures or treatments—until now. For much of the 2000s, most of the published material discussed the ethics of stem cell research, not the results. Once successfully extracted, embryonic stem cells can become self-perpetuating, but to obtain the initial cells a human blastocyst must be destroyed. These embryos are typically obtained from fertility clinics, as discussed in a summary of the ethical issues published in 2006 by the Hastings Center. The Hastings Center Report is also typical in that it examines the impact of the federal embryonic stem cell funding ban under President George W. Bush but does not discuss any successful research.

Now the vision of embryonic stem cell pioneers might finally be realized. The newly created cells can’t exist on their own, so some sort of frame will need to be developed before they can go into a human pancreas. Any future treatment derived from stem cells will also need protection from a recipient’s immune response. Nevertheless, it is an exciting moment, and it seems that the early promise of stem cells might finally be overcoming controversy and paying off. Let’s hope there is more exciting news to come. 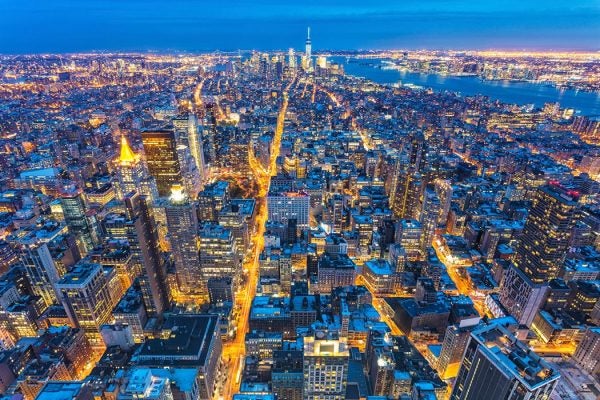 Is an artificial day/night cycle affecting our health?