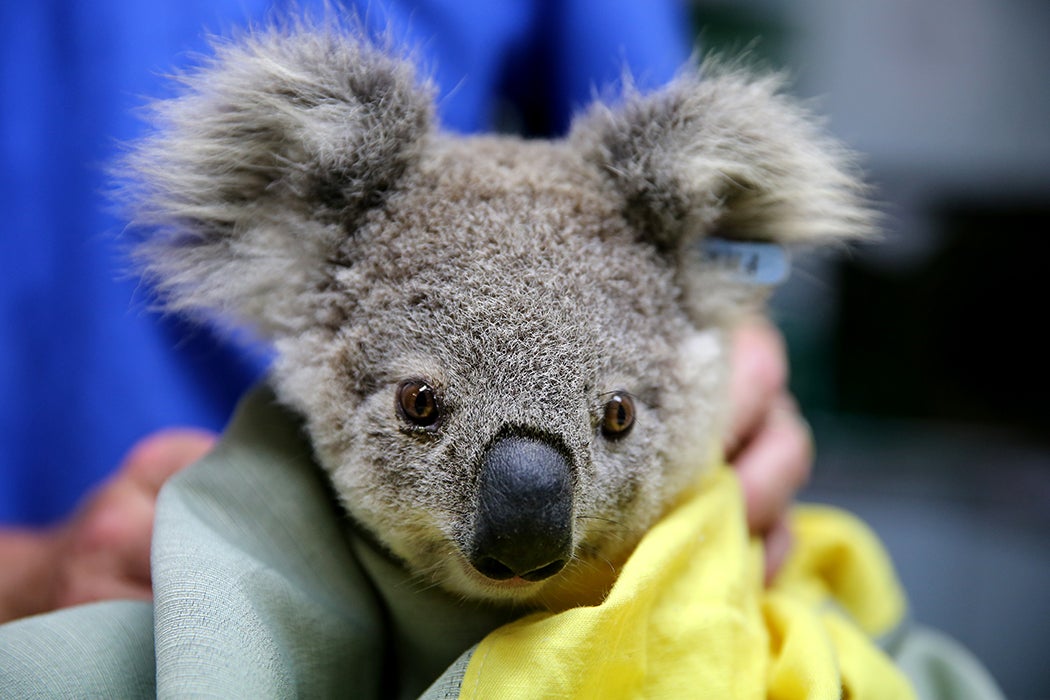 In the months before COVID-19 upended the world, viral images of singed Australian animals spread across the internet like the wildfire causing their injuries. The headlines told a clear and heart-wrenching story: the record-breaking blazes, driven by climate change, were wantonly smoking out and slaughtering untold numbers of koalas, kangaroos, and other furry marsupials.

It’s true that the infamous 2019-2020 bushfires were devastating for people and fauna. But in the longer term, intense fires may not hurt wildlife and ecosystems as much as expected, suggests ecologist Alan Andersen in a paper published this year.

“Fire intensity is not as important a factor as is widely thought.”

Assumptions about wildfires have already changed a lot in Western societies over the last few decades. Firefighters and biologists who work with fire-prone ecosystems have increasingly adopted outlooks towards fire that align less with the extinguish-every-spark attitude of Smokey Bear, and more with nuanced practices that recognize fire as natural and important, as Indigenous fire managers have for millennia. Although striking the right balance of how much to let burn and when is tricky, the institutional dialogue about management of flammable ecosystems, such as those of the Western U.S. and Australia, has shifted away from fire suppression in favor of emphasizing frequent, low-intensity fires.

But Andersen argues that “fire intensity is not as important a factor as is widely thought.” Across half a dozen controlled studies, wildlife in Australian tropical savannas have proven quite resilient to intense fires, and indeed show little difference between mild fires and voracious blazes beyond the short-term. He also dissects an oft-cited correlation between intense fires and small mammal declines, noting that the data don’t support a cause-and-effect relationship (both fire intensity and small mammal survival appear linked to rainfall patterns.) And where intense fires do directly kill animals, he proposes that the overall impact is dwarfed by the ripple effects of fire on habitat changes.

Instead, Andersen points to frequent fires as more disruptive to Australian animals than intense fires. This conclusion dovetails with results on Australian plant survival from a separate research team, led by biologist Rachael V Gallagher. They noted that many of the vulnerable plant species the catastrophic bushfires damaged still reproduce well even after extreme blazes—but only if the young plants have enough time to germinate and mature fully before another fire returns.

It’s unclear how these conclusions might apply to fire-fond ecosystems beyond Australia. And because there are lots of ways scientists can to measure biodiversity, interpretations that focus on different aspects of the ecosystem or emphasize particular types of animals may reach different conclusions. But at the very least, the unexpected hardiness of Australian wildlife to extreme fires indicates that there may be more to learn about striking the right balance in fire-prone ecosystems to maximize the health of the ecosystem and safety of people and property.

The Linguistic Anatomy of a Political Firestorm

The prime minister of Australia has a background in marketing, but with the bush fire crisis, his manipulation of language is only getting him so far.