U.S. law prohibits American leaders from assassinating their counterparts in other nations. But targeted assassination has long been a part of history. 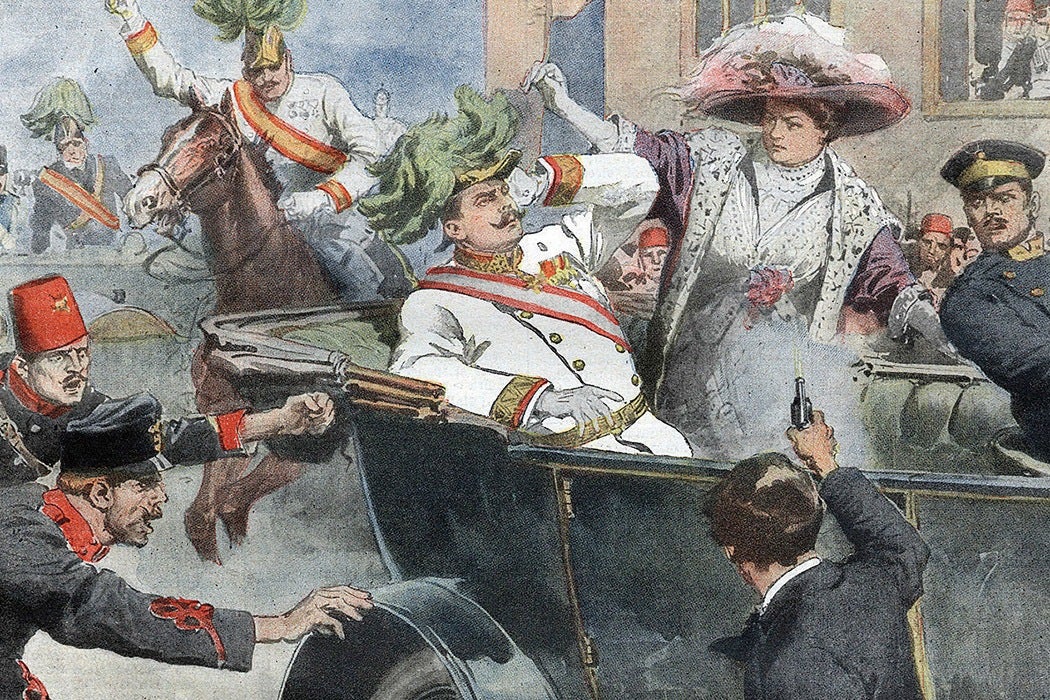 The most successful assassination in history might well have been the killing of Archduke Franz Ferdinand, heir to the Austro-Hungarian throne, and his wife, Sofia, in Sarajevo on June 28, 1914. It proved to be the catalyst for a series of events that resulted in the beginning of what we now know as World War I.

After a series of missteps, nineteen-year-old Gavrilo Princip fired the fatal bullets. Princip was a member of the Black Hand, a group allied with Serbia against Austrian rule over Bosnia. Princip was convicted of the crime, but was allowed to live because he was below the age at which the Austro-Hungarian Empire imposed the death penalty. The Austrians blamed the Serbian government; the situation cascaded into cataclysm as Europe’s great powers took opposing sides.

Assassination has long been a policy intended to alter events. Uri Friedman describes the strategy as targeted killings. U.S. law prohibits American leaders from assassinating their counterparts in other nations. The 1907 Hague Conference prohibited countries from “treacherously killing individuals belonging to the hostile nation’s army.” But the statement was largely left to the interpretation of world leaders who sometimes felt compelled to go after other world leaders.

Targeted assassination attempts have not always worked out as planned.

Friedman points out that targeted assassination against selected leaders has long been a part of Western history. In 1944, the British government seriously considered ways to kill Adolf Hitler in the hope that it would shorten World War II. During the Cold War, Western powers were complicit in Katangan secessionists’ killing of Congolese Prime Minister Patrice Lumumba, who was seen as leaning towards the Soviet Union. In the Vietnam War, the Phoenix Program operated by the C.I.A. was said to have killed between 26,000 and 41,000 Viet Cong.

These targeted assassination attempts did not always work out as planned. Mossad, the national intelligence agency of Israel, created “Operation Wrath of God” to track down and assassinate those involved with the 1972 Munich terrorist attacks that killed Israeli Olympic athletes. The operation went horribly wrong when, in 1973, a waiter in Norway was killed, despite having nothing to do with the Munich killings.

In 1975 and 1976, the Church Committee detailed American efforts to kill Fidel Castro. The outcry caused President Gerald Ford to announced a U.S. policy prohibiting targeted killings in peacetime. But after 9/11, that policy didn’t stop U.S. efforts against terrorist leaders. Osama Bin Laden was officially targeted in 2001, and was eventually killed in 2011. Drone strikes against suspected terrorist targets in Pakistan began under the Bush Administration and were increased by the Obama Administration.

Decapitating enemy leadership continues to be seen as an effective tool against national and non-state aggression. It worked, after all, to achieve Princip’s goals. Princip died in jail just months before the end of the war in 1918. But his act created a cataclysm across Europe, eventually resulting in the demise of the Empire he aimed his pistol at. When peace finally came, counted among the war’s casualties were the great European empires.