Today, economists tend to see anything that boosts consumption and production as a good thing. But that was decidedly not the case in earlier centuries. 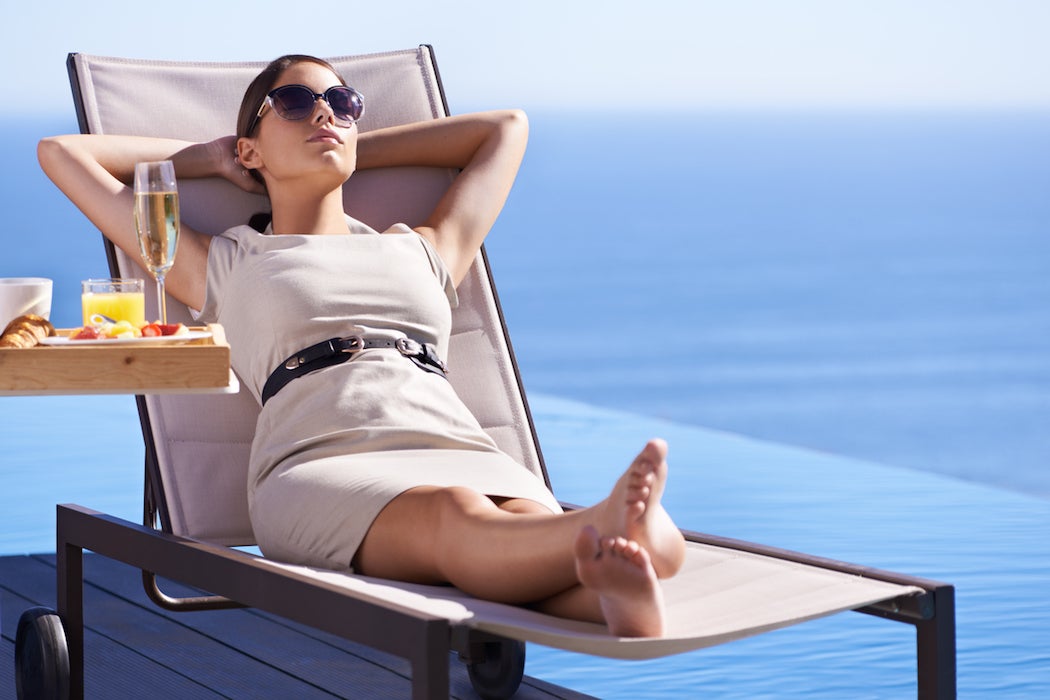 As the U.S. economy continues to expand at a sluggish pace, some sectors are seeing impressive growth. Luxury airlines, for example, and hyper-expensive New York City condos.

Today, economists tend to see anything that boosts consumption and production as a good thing. But that was decidedly not the case in earlier centuries. Looking at Dutch society, historian Jan De Vries explains that the prevailing view of luxury shifted dramatically when the country developed a prosperous middle class.

Luxury threatened to undermine virtue at both individual and societal levels.

For centuries before the modern era, De Vries writes, luxury was something for a tiny elite of “rulers, warriors, churchmen, and landowners.” It took the work of millions of coerced and exploited peasants to supply fine goods for a few. Extravagant clothes and surroundings defined the ruling class: “the fitness for rule of Europe’s traditional rulers was visibly justified by their patronage of the suppliers of luxurious goods and services.”

Yet, at the same time, luxury threatened to undermine virtue at both individual and societal levels. “Only a thin line separated the noble patron of the arts from the vain, prideful self-aggrandizer,” De Vries writes.

Meanwhile, on the larger scale, an “elite given over to luxury set the stage for the downfall of the state, as the comforts and pleasures of a luxurious life left men unfit for military service and averse to making the hard decisions needed to defend the state.”

But, as commercial urban societies emerged from the sixteenth century onward, a new concept of luxury grew. With Dutch trade in Africa, Asia, and the Americas expanding, Amsterdam became “the warehouse of the world.” At the same time, Dutch agriculture and industry became more productive. “Here for the first time—on such a scale and on so enduring a basis—was a society in which the potential to purchase luxuries extended well beyond a small, traditional elite,” De Vries writes.

By the late seventeenth century, ceramics, paintings, books, and dyed textiles could be found in Dutch homes of all sorts.

“The basic forms of expressing status and achieving comfort were remarkably similar between city and country, and between rich and poor,” De Vries writes. “It was the cost and specific quality, rather than the types of objects and their general form, that differed.”

As “luxury” became available to a wider swath of the population, intellectuals started to think that buying more stuff might actually be good for society. Prefiguring Adam Smith’s work later in the century, some writers argued that consumption spurred trade and led to economic growth. In 1705, Bernard de Mandeville wrote a “scandalous poem” titled “The Fable of the Bees,” arguing that even if rising consumption was spurred by individual selfishness and vanity, still helped increase employment and spread prosperity: “…Luxury/employed a million of the poor/and odious Pride a million more… Thus every part was full of Vice/Yet the whole Mass a Paradise.”

For the most part, that’s the viewpoint that prevails today. But, as economic inequality grows and luxury shows signs of reverting to a distinct kind of goods for a tiny elite, it’s worth asking if that could change.

Luxury and Calvinism/ Luxury and Capitalism: Supply and Demand for Luxury Goods in the Seventeenth-Century Dutch Republic
By: Jan de Vries
The Journal of the Walters Art Gallery, Vol. 57, Place and Culture in Northern Art (1999), pp. 73-85
The Walters Art Museum