Diversity training seems to be getting more and more attention lately, but a  new report shows that the efforts aren’t quite good enough. 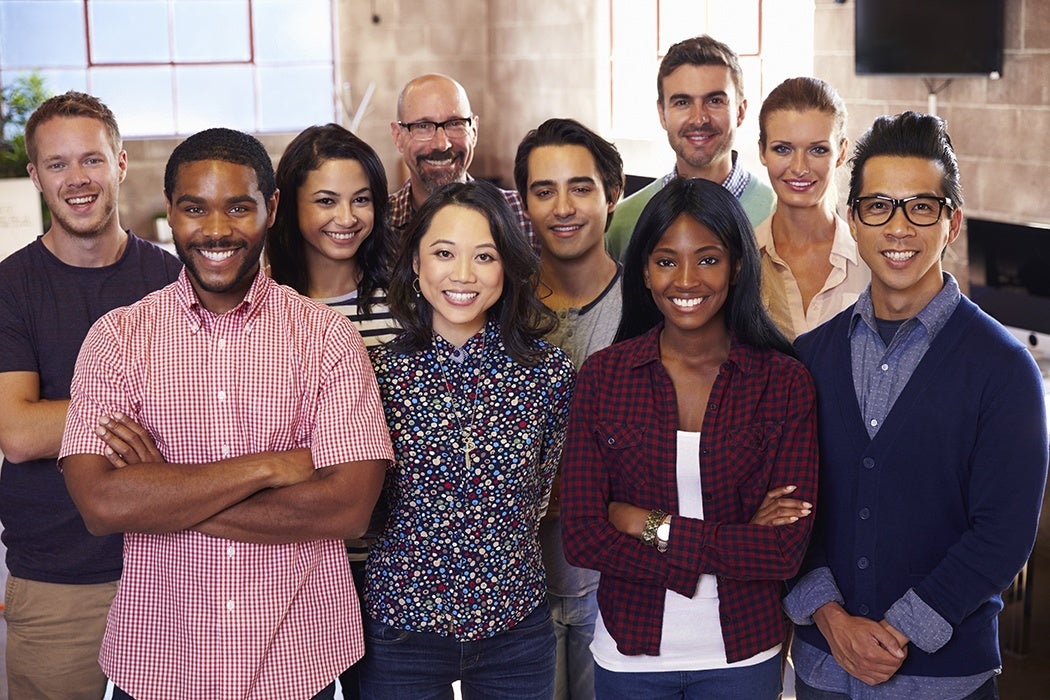 Corporate diversity seems to be getting more and more attention lately, but a new report shows that efforts to diversify the American workplace aren’t quite good enough. In particular, the percentage of Hispanics on corporate boards has not improved in recent years, even though Hispanics are 17% of the American population. Similarly, there has been a decline in the number of Asians and Asian-Americans filling board positions.

The numbers at the top don’t look good and, in most cases, neither do the numbers in the trenches. Diversity training, a staple of corporate culture for decades now, was supposed to help spread the wealth, so to speak. But has it actually helped? Researchers Rohini Anand and Mary-Frances Winters point out that while the nature of diversity training has undergone some big shifts, the jury’s out on what concrete gains have been made.

The “sensitivity” model of cultural compliance has outlasted that of the compliance model.

From its conception, diversity training was controversial. Initial efforts began in the 1960s as as a result of the civil rights movement and legislation that made it illegal for employers to discriminate on basis of race and sex. Courts would often mandate anti-discrimination training as a result of a lawsuit. Early diversity training was focused on compliance: It was mostly a list of do’s and don’ts to avoid getting in trouble with the law. The researchers note that the dominant members of the environment, usually white males, felt that the diversity training showed preferential treatment to minorities, and also never connected the training to potential gains for the business itself.

By the late 1980s to 1990s, the focus shifted from legal compliance to the more nebulous idea of sensitivity, with an emphasis on social justice. These trainings were more similar to the diversity efforts of today, having evolved from aggressive sessions where white men were told to “confess and repent” to watered-down sessions that the researchers said left everyone happy but confused about the point of the training. Popular (albeit controversial) training programs included activist Jane Elliott’s “brown eyes/blue eyes” exercise, which mimicked discrimination on the basis of eye color, while others relied on word association exercises to combat stereotypes.

The “sensitivity” model of cultural compliance has outlasted that of the compliance model; there has since been a move to connect social justice to positive business outcomes, with the rationale being that more sensitive environments lead to better performance for the company and more profit.

A number of studies, however, have questioned the value of diversity training, saying that it often alienates people without making them more sensitive to differences. Though this can be tricky to directly measure, one study found that diversity actually decreases the number of African-American female managers. 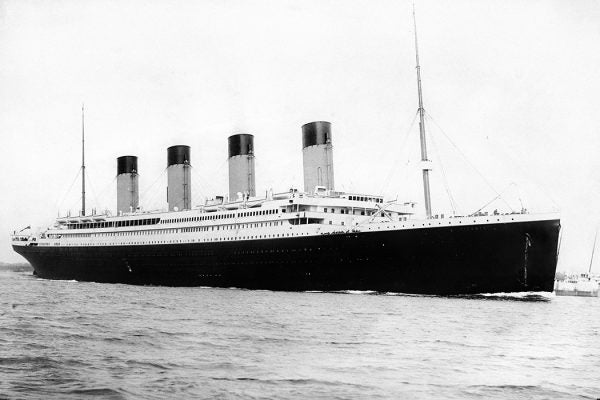 What the Titanic Reveals About Class and Life Expectancy

The recent anniversary of the sinking of the Titanic reminds us of the serious and often-roundabout influence socioeconomic status can ...