Do We Tip Because of Good Service or Low Wages?

The question of whether or not to tip can be vexing, particularly when a type of service, like ride-sharing, is relatively new. 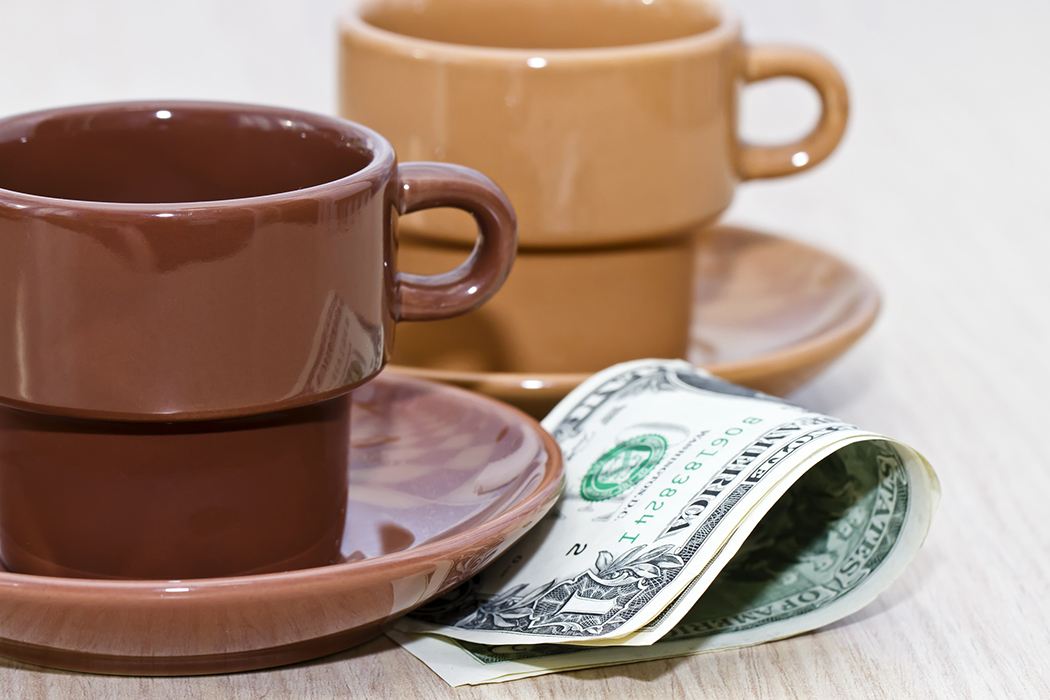 New York City has announced a proposal that would require Uber to include an option for tipping drivers in its app. The question of whether or not to tip can be vexing, particularly when a type of service, like ride-sharing, is relatively new. In 1947, Princeton psychologist Leo P. Crespi investigated tipping in restaurants, night clubs, and other service settings, a practice he indicated was already common in urban areas at the time but not yet universal.

Crespi writes that tipping “has come a long way from the occasional London coffeehouse practice of attaching coins to notes to the waiter, ‘To Insure Promptness’ (T.I.P.).” But apparently it remained a controversial custom. Crespi cites a Life magazine weekly editorial in 1946 decrying tipping as a national nuisance and calling for its elimination.

To investigate public attitudes about tipping, Crespi and two colleagues surveyed students and members of the general public in Trenton, New Jersey. First, they asked whether respondents “approve or disapprove of the practice of tipping by and large.” Overall 68 percent approved, with women particularly supportive.

When asked why “most people” tip, only 13 percent believed they were making up for workers’ poor salaries.

But then, they asked a somewhat different question: “If service workers were given fair wages for their work, do you think that tipping should be eliminated?” As it turned out, 70 percent signed onto that idea, and the gender gap disappeared. Among tipped workers themselves, 57 percent agreed.

Crespi concludes that the difference in response to the two questions reflected “humanitarian tippers.” “What these people ‘believe in’ or ‘approve’ is simply fair wages, not the practice of tipping,” he writes.

When asked why “most people” tip, 38 percent of Crespi’s respondents indicated that it was a way to reward good service. Another 34 percent said tippers fear disapproval. Only 13 percent believed they were making up for workers’ poor salaries. But Crespi wasn’t convinced that the public understood its own motivations. Further questions revealed that most people tipped even when service was poor, and that most people who disapproved of tipping did it anyway.

The obvious conclusion, Crespi writes, is that most people tip simply because it’s customary. Given that so many people disapproved of that custom, he suggested a campaign in which, in lieu of a tip, patrons would call for employers to raise workers’ wages.

Clearly, this proposal was unsuccessful. If anything, tips have become more deeply ingrained in America, despite some restaurants’ efforts to eliminate them.

In the case of Uber, the annoyance of tipping is again bumping up against concerns about unfair pay. For many customers, and apparently even for the city of New York, tipping may seem like the most viable way to raise pay for workers if their employer won’t pony up for a raise.

The Implications of Tipping in America
By: Leo P. Crespi
The Public Opinion Quarterly, Vol. 11, No. 3 (Autumn, 1947), pp. 424-435
Oxford University Press on behalf of the American Association for Public Opinion Research 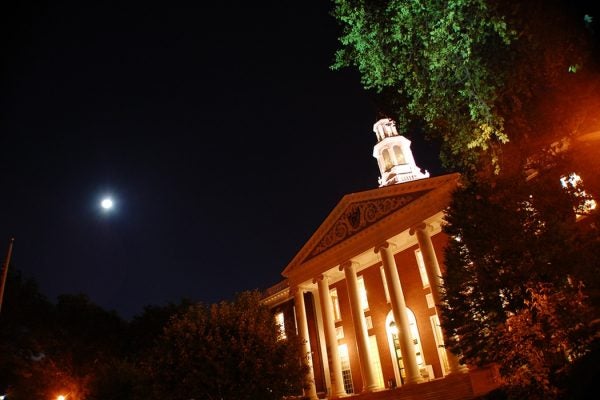 Harvard Business School once attempted to apply psychological and political ideas to the project of saving capitalism from ruin.