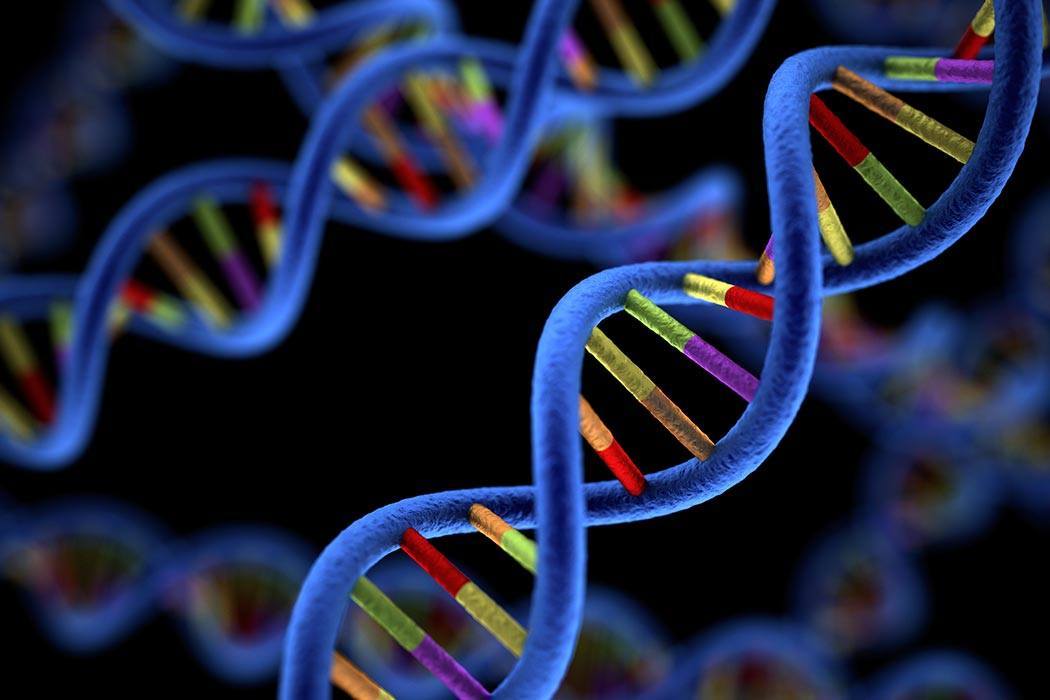 Illegal logging is pervasive across the globe, occurring anywhere there are exploitable forests. The resulting timber is illicitly traded and sold to neighboring countries, or traded internationally, and can end up in potentially any wood or wood-based product anywhere in the world.

The consequences of illegal logging are widespread, driving deforestation, landslides, flooding, and subsequent destruction of various ecosystems. It also contributes to global warming through increased carbon emissions. According to a 2006 paper, this illegal trade in lumber costs developing countries approximately $15 billion annually. Tapani Oksanen, former Senior Forestry Specialist at the World Bank, has called for increased transparency and accountability in the forest sector, but illegal logging, by its very nature, has been difficult to track.

Until now. Science offers a step in the right direction for tracking timber movement around the globe. DNA testing has of course been around for decades now in the world of forensics. Researchers can apply similar genetic testing to the timber industry, extracting DNA from wood samples and using it to identify the species of tree and its geographical source. Since 2011, researchers at the University of Adelaide have been using this method to trace individual logs or wood products back to the forests where they originated.

While forestry certification documents can be forged or otherwise manipulated, this can’t be done to the actual DNA of the wood involved. Even decades-old timber produces reliable results.

The first company to commercialize this method is DoubleHelix Tracking Technologies, based in Singapore. A combination of science and more stringent laws targeting timber criminals may thus serve to lessen the plague of illegal logging. 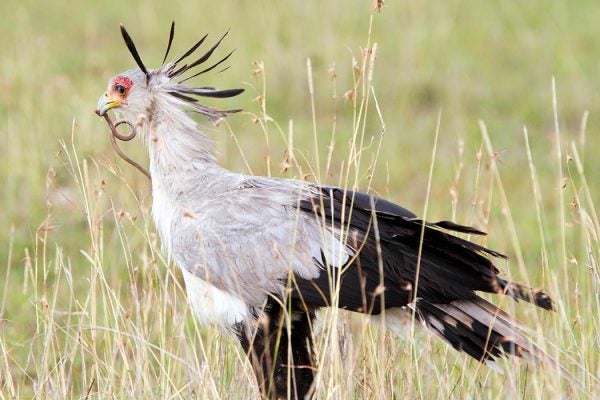 If snakes have nightmares, they most likely include secretary birds (or secretarybirds)—so-called because the birds’ crests, when flattened against the head, ...