Polaroid employees spearheaded an anti-apartheid divestment campaign against their own employer over their company’s business in South Africa in the 1970s. 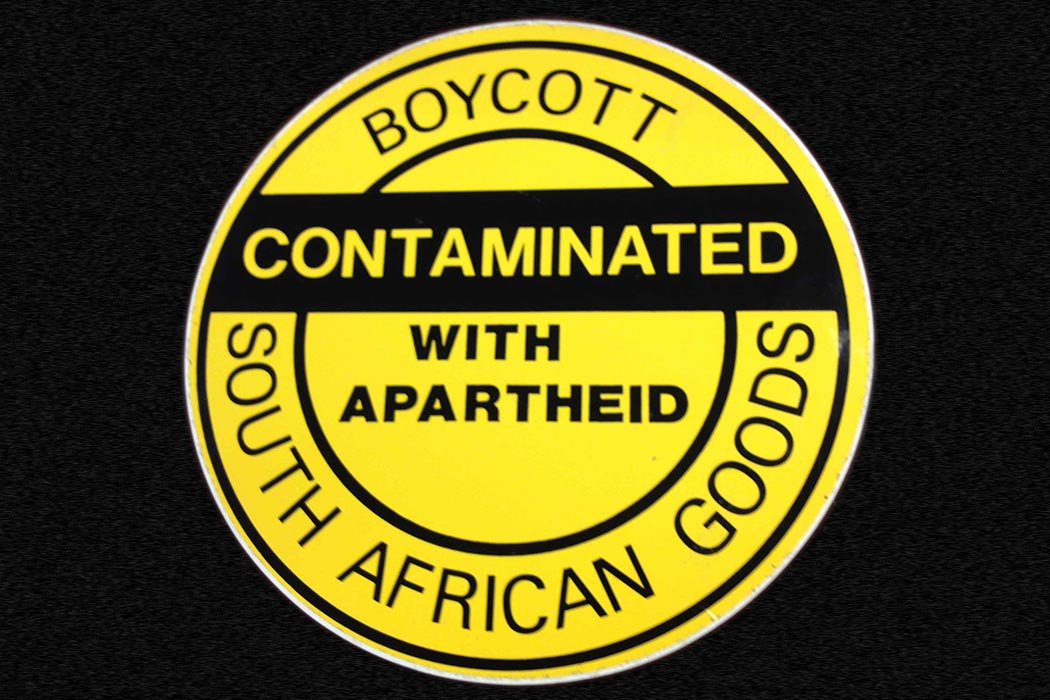 Efforts by campus activists to get their schools to divest from fossil fuel are raising questions about what drives corporate change. A fascinating case study on the subject comes from a fight over Polaroid’s policies in apartheid South Africa in the early 1970s, as Eric J. Morgan explains in an article for Enterprise & Society.

The story begins in 1970, a time when General Motors, IBM, and other major U.S. corporations had operations in South Africa, and President Nixon was moving toward closer cooperation with its white minority government. Ken Williams, an African American Polaroid employee at the company’s Cambridge, Massachusetts headquarters, discovered that the company was selling a system for making ID cards to South African companies. Essentially, Williams believed, Polaroid was facilitating apartheid by helping create the passbooks that black South African were forced to carry.

Confronted by Williams, Polaroid claimed the company did not sell the ID system to the South African government. In fact, while Polaroid did not operate directly in South Africa, its distributor in the country sold its products to government agencies.

Together with two black coworkers, Williams founded the Polaroid Revolutionary Workers’ Movement, handing out flyers and holding a rally accusing Polaroid of working with the apartheid regime. Williams resigned in protest from the company, but the Workers’ Movement, along with allies in the Boston area, continued to draw attention to Polaroid’s connections with South Africa, including financial ties involving some of the company’s funders and owners.

Polaroid, known as a progressive company for its hiring of African Americans and women and its strong benefits packages, faced growing hostility in Cambridge as the message of the Workers’ Movement spread. Finally, the company acknowledged that its film was used to take passbook pictures and announced that it would stop letting its distributor sell its products for that purpose. But sales of Polaroid products in South Africa were not banned, and Polaroid insisted that the Workers’ Movement had not influenced its decision.

In 1971, after a fact-finding mission by black and white employees, Polaroid announced an “experiment.” It would force its South African distributor to improve salaries and benefits for non-white employees and provide financial support for black education in the country. The idea met with disapproval from the Workers’ Movement, as well as the African National Congress and other South African anti-apartheid groups. They argued that any attempts at just corporate policies would be undermined by the nation’s racist laws and that the only appropriate corporate response was a complete withdrawal.

Still, the experiment continued for six years, with apparent improvements in compensation for black employees of Polaroid’s distributor and significant contributions made to black education groups. But in 1977, a Boston Globe article and subsequent investigation by Polaroid revealed that the distributor was still selling the company’s equipment to the apartheid government. Finally, Polaroid became the first big American company to withdraw from South Africa.

Other corporations followed, and activism around the issue spread. In the late 1970s and into the 1980s campus anti-apartheid activists took on divestment as a major tool, setting an example that climate change activists follow today. 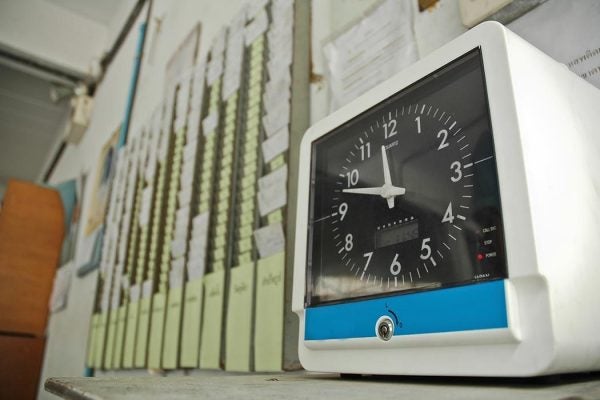 The Trouble with Scientific Management

Frederick Taylor's scientific management theory has some holes in it.