While some viewed photography as a competitor for their customers, Dutch portrait painters reaped the benefits of the emerging medium. 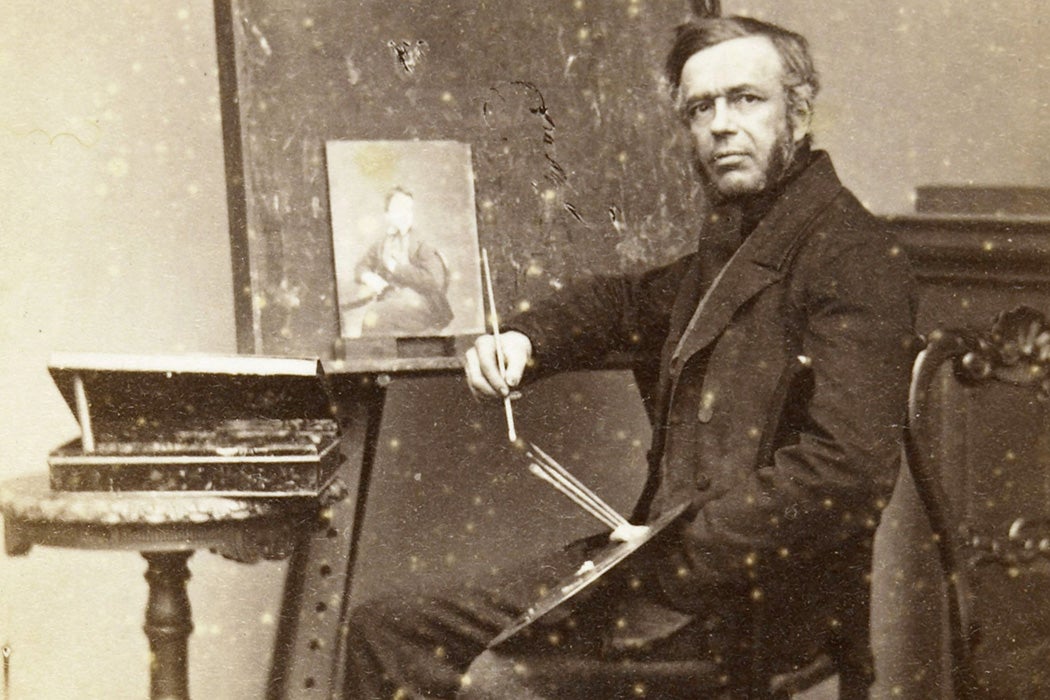 Illustrators are facing a serious threat: artificial intelligence (AI) tools like Wall-E and Midjourney, which can effortlessly pump out images in response to prompts like “portrait of a man who looks exactly like Super Mario.” To some, this brings to mind the way the invention of photography devastated painters. But photography historian Hans Rooseboom argues that we may be getting that story all wrong.

Rooseboom looks specifically at the impact of photography on nineteenth-century Dutch painters. When the first reports about photography came out in 1839, one Dutch periodical published a letter warning of “an invention…which could cause some alarm to our Dutch painters. A method has been found whereby sunlight itself is elevated to the rank of drawing master, and faithful depictions of nature are made the work of a few minutes.”

But Rooseboom found only one report of an artist being displaced as photography caught on: an 1874 reference to a recently deceased portrait painter who had ended up on “the edge of poverty” thanks to “his marriage, blessed (?) with a pack of children, and secondly photography.”

In contrast, he found a number of reports suggesting an artistic revival around the time photography was taking hold. In 1846, painter Jan Adam Kruseman said that “after a long period of languishing” art “had awakened with renewed life and again made great advances.” He did mention some forces pushing in the other direction, including public tastes, art criticism, and fashion—but not photography.

Many artists had long scoffed at portrait painting as a lesser form, and some welcomed the idea that photography would replace it, leaving painters to do more ambitious work. But portrait painting actually experienced a resurgence around 1900. In 1910, painter Jan Veth indicated that he was behind on paintings he had agreed to produce. “I still find it very hard to bring myself to cancel things,” he wrote. “But sometimes it’s impossible to cram everything into my already packed program.” Some artists did describe a lack of work—but Rooseboom easily found similar complaints going back to the time before photography.

Photography also offered benefits to artists. Some picked up taking photos as a side gig when painting work was slow. Photos could be used as studies for paintings, in place of sketches. And they represented a way to easily reproduce artworks, allowing artists to sell prints of their work or keep them on display after an original work was sold. As Veth wrote in 1885 regarding the decision to photograph a portrait, “It is such a nuisance in our art that once a thing has been delivered you never see it again.”

As early as 1855, one anonymous writer argued that predictions that photography “would be the death of art” had proven mistaken. “Experience shows that it marks the breaking of a new dawn for art by producing a different, unexpected outcome each day,” he added.

Today the question remains whether the same will be true for AI illustrations. 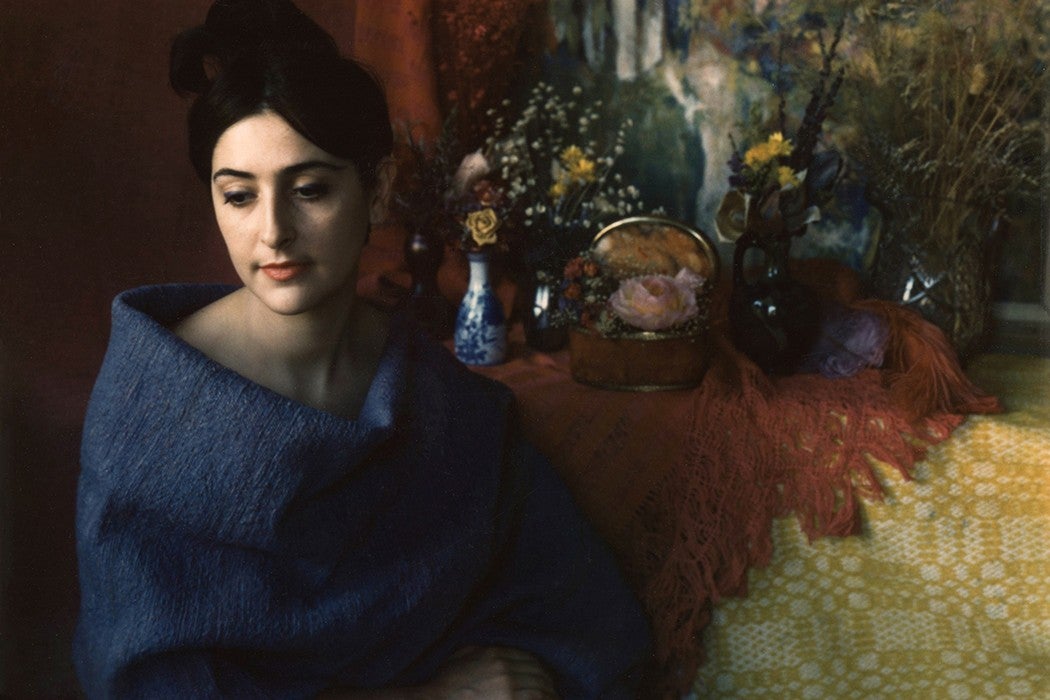 Allana Mayer
A student of painting, then of black and white photography under Ansel Adams, Marie Cosindas became famous for turning color photography into an art form.

Myths and Misconceptions: Photography and Painting in the Nineteenth Century
By: Hans Rooseboom and John Rudge
Simiolus: Netherlands Quarterly for the History of Art, Vol. 32, No. 4 (2006), pp. 291–313
Stichting Nederlandse Kunsthistorische Publicaties