Barack Obama was awarded the Nobel Peace Prize in 2009. He took the award not as a reward for accomplishments but as a “call to action.” 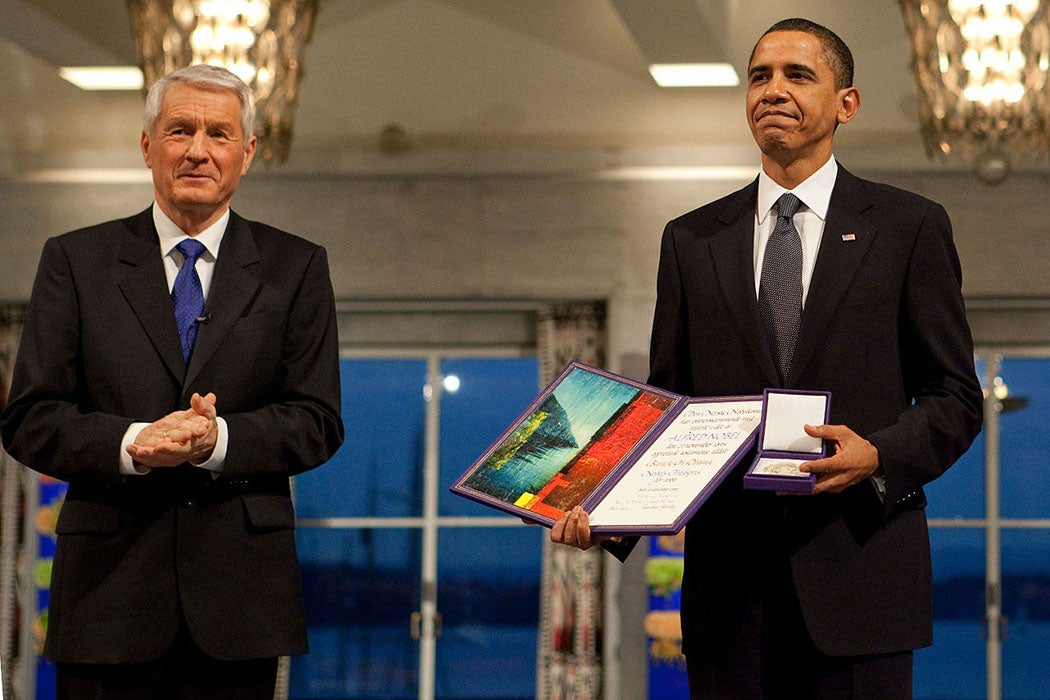 The Nobel Prize is no stranger to controversy; as the New York Times writes, the Nobel “began choosing winners in 1901, and for almost as long, some of its choices have been assailed as politicized, parochial or just misguided.”

One of its most-high profile controversies was when Barack Obama was awarded the Nobel Peace Prize in 2009. It seemed to some a self-evident choice. An embodiment of hope and equality, Obama represented much of what the Nobel Prize aimed to engender in others.

But even the White House was lukewarm about the news. As communications scholar Robert Terrill writes, “The Obama administration found itself in the awkward position of trying to downplay one of the planet’s most high-profile awards…As Lynn Sweet noted dryly, ‘There was no celebration at the White House for the Nobel.'” Terrill goes on:

Throughout the campaign, Obama’s opponents had mocked him as an “international superstar with no accomplishments” and the awarding of the prize based on admittedly slim accomplishments seemed likely to invite similar assessments. As one former member of George W. Bush’s administration put it, the prize easily could become “a gift to the right.”

The Peace Prize did indeed spur backlash. Terrill reports that right wing commentator Rush Limbaugh said that the Nobel committee had just “suicide-bombed” themselves and reduced the prize’s credibility to “whatever prizes they are putting in Cracker Jacks these days.”

Some of Obama’s detractors had a point. The Nobel Peace Prize has been given to political dissidents and freedom fighters with long histories of great personal sacrifice against brutal oppression. By comparison, Obama’s record, though laudable, was thin. And then there was the immediate irony of granting the Peace Prize to a president whose country was embroiled in war.

Terrill notes that additionally, at least one writer found constitutional grounds against the Nobel: “One opinion piece in the Washington Post suggested that it was unconstitutional for Obama to receive the Nobel Prize because it violated Article I, Section 9, of the U.S. Constitution, which prohibits office holders from ’emolument’ from a foreign king.”

Obama’s acceptance speech was delicately crafted and delivered, simultaneously downplaying the achievement and stressing the importance of peace, while acknowledging the state of warfare. It was a text that reflected the delicate nature of the situation.

Ultimately, Obama himself stated openly that he didn’t feel he deserved the award, but accepted in the spirit of what it could represent. Terrill reports that Obama said, “‘…this prize reflects the kind of world that those men and women, and all Americans, want to build—a world that gives life to the promise of our founding documents.'” 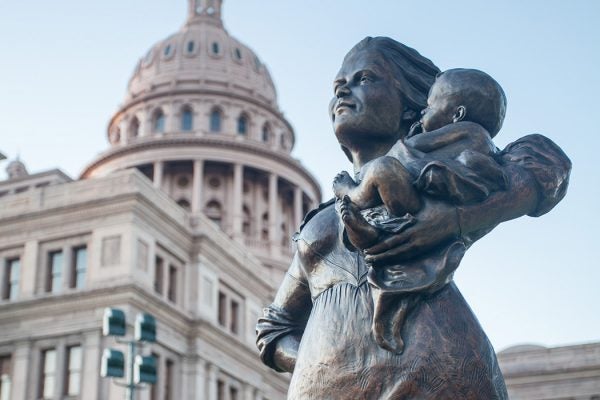