But will it make a difference for cleaning up pollution? 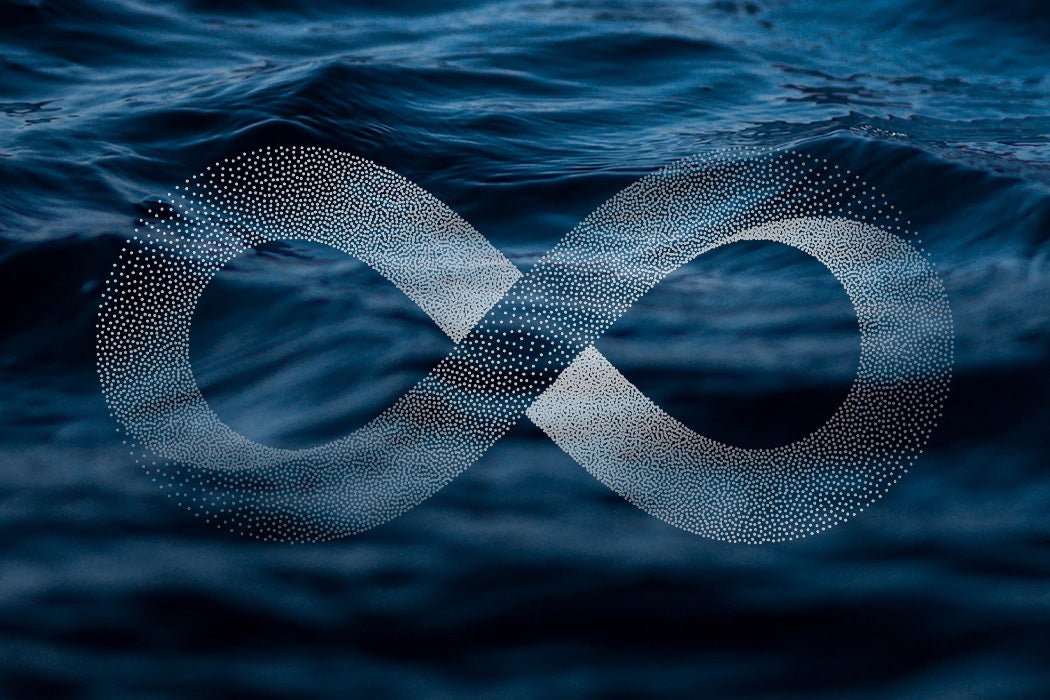 In late October, the Biden administration released a roadmap to regulate an increasingly notorious group of chemicals linked to cancers and other health problems: PFAS.

Per- and polyfluoroalkyl substances, better known as PFAS or “forever chemicals,” are basically everywhere. They’re in flame-resistant furniture and household goods; they’re in breast milk and drinking water. There are thousands of different kinds, and at least as many unanswered questions about their impacts on people.

PFAS are destroyed when oxidized in water that is heated and pressurized to such an extreme state that it transcends mere steam and liquid.

“For far too long, families across America—especially those in underserved communities—have suffered from PFAS in their water, their air, or in the land their children play on,” EPA administrator Michael Regan said in announcing the PFAS action plan. He promised that the federal government would “[advance] bold and concrete actions that address the full lifecycle of these chemicals.”

One newer way to destroy PFAS has proved especially successful, according to chemical engineer Stephen Rosansky, who detailed how he used supercritical water to destroy the hitherto everlasting substances in the journal The Military Engineer .

PFAS are destroyed when oxidized in water that is heated and pressurized to such an extreme state that it transcends mere steam and liquid, becoming neither and both at once, a state known as supercritical. Rosansky writes that oxidizing PFAS with supercritical water “achieves near complete destruction of PFAS regardless of contaminant properties such as carbon chain length or structure.” Because PFAS is an umbrella term for thousands of different unique chemicals, many with as-yet unassessed impacts on human and environmental health, a technique broad enough to destroy most or all of them at once is quite an attractive solution.

“It also generates a minimal amount of waste products,” and “is not impeded by the presence of co-contaminants,” he adds. This means that if other gunk is mixed up with the PFAS coating, like petroleum-rich plastics, the supercritical water exposure won’t transform those other components into potential Franken-poisons.

Such a neat solution to destroying thousands of ostensibly near-indestructible chemicals might sound too good to be true—and there is, inevitably, a catch.

While this method for cleaning up PFAS would work well in a small, contaminated military site, for example, there’s no indication yet whether it’s scalable to destroy larger amounts of the offending chemicals. Heating and pressurizing water to a supercritical state is feasible in a controlled lab, but may be a less accessible solution on-site for areas like landfills that most often concentrate PFAS. The specifics of the technique, which was developed for the military, target concentrated PFAS cleanup sites where the military may soon be legally obligated to clean up their messes. Rosansky describes a PFAS-destroying trailer can process 3,500 gallons of PFAS-contaminated sludge each day. Extracting and then destroying PFAS from where it contaminates drinking water, for example, may be another beast entirely.

Because PFAS are ubiquitous and invisible, the recent spotlight on reigning in the chemicals may be the nudge manufacturers need to work on inventing scalable ways to clean up the contaminants. With more than 4,000 chemicals sprinkled throughout thousands of products, it will take a lot more than a trailerful of cleanup duty with supercritical water to tackle the worst-impacted areas.