Deinocheirus: At Long Last, Arms with a Body to Match

The mysterious Deinocheirus dinosaur now has a body. 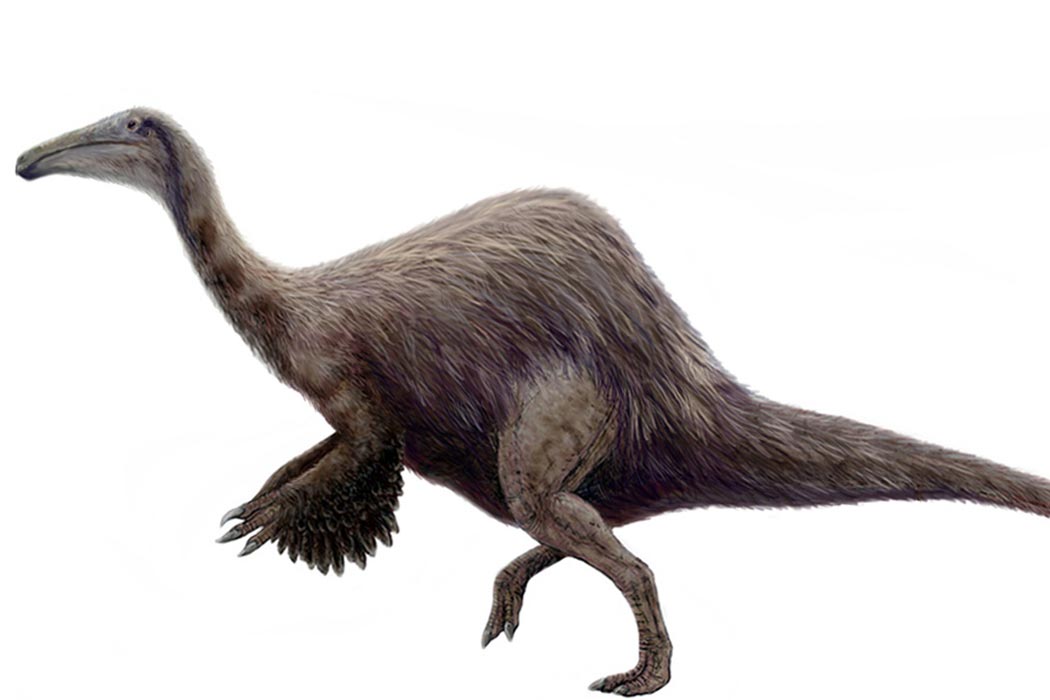 For a long time, the mysterious Deinocheirus dinosaur was known only for its immense pair of arms. By piecing together bones found in a Mongolian quarry with those found in a Belgian fossil shop where poachers had fenced them, we now know what the creature’s body looked like as well; and it ain’t pretty. With only the arms to go on, Paleontologists were not sure what to make of Deinocheirus. All they really knew is that it was a large animal; nobody expected the oddity it turned out to be: a huge, duck-billed omnivorous dinosaur with a hump-shaped back.

The mysterious Deinocheirus dinosaur now has a body.

The massive arms, over eight feet long and topped with huge claws, are displayed on the 4th floor of the American Museum of Natural History in New York. Visitors standing in their shadow shudder as they try to imagine to what kind of awesome creature they must have belonged. Discoverers thought they were looking at the remains of a gigantic predator, but further analysis determined that the claws are not actually that large in proportion to the size of the arms. Eventually the Deinocheirus was reclassified as an Ornithomimid, or Ostrich-like dinosaur, which were typically plant eaters or omnivores. The team did correctly surmise that Deinocheirus was rare, as it took more than 40 years to find another specimen.

All this brings to mind the classic case of misidentification, by the 17th century naturalist Robert Plot. In what was likely the first ever discovery of a dinosaur fossil to be catalogued and recorded, Plot found a broken Sauropod femur and thought he was looking at the thigh-bone of a giant human! While Plot, with no frame of reference at all, can be forgiven for what in hindsight seems absolutely preposterous, the 1772 re-examination of Plot’s fossil by Richard Brookes is harder to shrug off. Brookes looked at Plot’s fossil upside down and gave it the fateful name Scrotum humanum. Whether Brookes went there simply because he thought the end of a femur looked like male genitals or because he thought it actually was an enormous fossilized scrotum is not entirely clear. The unfortunately-named specimen has, alas, been lost to history.

With incomplete information to go by, scientists can only make their best hypotheses based on the evidence, and hope that one day new information will come to light and prove their hypotheses correct or incorrect. If Plot found out that his thigh belonged not to a giant but to a massive lizard-like creature, he probably would have been even more amazed. Likewise, if Halszka Osmólska, one of Deinochirus’ original describers, were still alive, she would likely be awed by the unique creature you see in the rendition above. And that is how science works–today’s amazing discovery was made possible by yesterday’s best guess. Our understanding of life on Earth is full of such gaps, just waiting to be filled in.

Marginalia: American Dinosaurs: Who and What Was First?
By: Keith Stewart Thomson
American Scientist, Vol. 94, No. 3 (MAY-JUNE 2006), pp. 209-211
Sigma Xi, The Scientific Research Community
Late Cretaceous Mammals and Dinosaurs from the Gobi Desert: Fossils excavated by the Polish-Mongolian Paleontological Expeditions of 1963–71 cast new light on primitive mammals and dinosaurs and on faunal interchange between Asia and North America
By: Zofia Kielan-Jaworowska
American Scientist, Vol. 63, No. 2 (March-April 1975), pp. 150-159
Sigma Xi, The Scientific Research Community 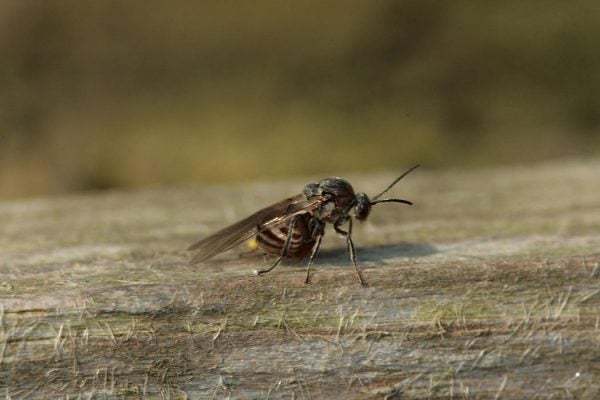 Alfred Kinsey was a professor of entomology before becoming a sexologist.