Daniel Aaron, a forerunner in the field of American Studies, has passed away at 103. 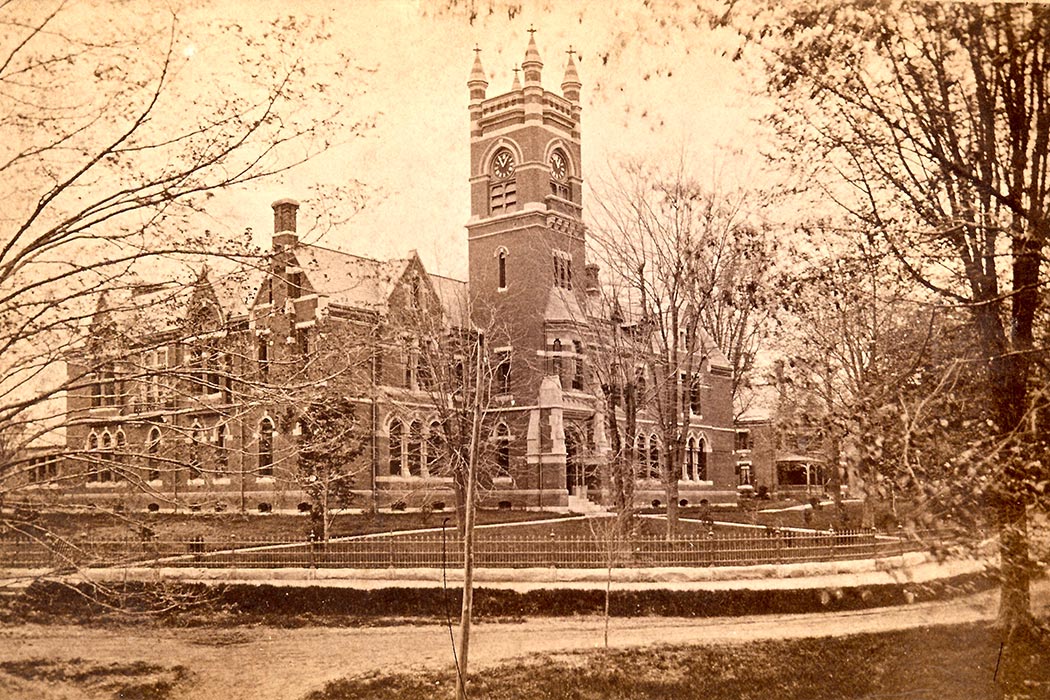 The scholar Daniel Aaron has passed away at the age of 103. He was the first person to get a doctorate in “American Civilization” at Harvard in 1943, combining American history and literature in a new way. Aaron was, in fact, one of the founders of the field of American Studies. He was also one of the co-founders of the Library of America, which might be said to encapsulate Aaron’s view that, in addition to the poets and novelists, the “philosophers, explorers, theologians, nature writers” and the rest also need to be taken into account of the study of America.

Daniel Aaron was, in his own words, “a citizen of two Americas.”

One of his greatest achievements was the way he recorded the times he lived through. He wrote and edited many books, with insights so bracing that even his academic essays, like 1965’s “Late Thoughts on Nathanael West,” make for great reading. This piece examines the “universal satirist” Nathaniel West, whose brilliant and caustic novel Miss Lonelyhearts (1933) was not always considered canonical, and whose short career meant he never got to enjoy his fame. West’s humor is “savage and sad,” writes Aaron, “his slapstick ends in a scream.”

Aaron taught for thirty years at Smith College. This fascinating excerpt from one of his autobiographical books gives a great flavor of the place and the era. The focus of the essay is the 1960 pornography trial of a closeted gay Smith colleague. Aaron, a straight, married man, supported his friend and mentor Newton Arvin at a time when homophobia was militant and commonplace. McCarthyism wasn’t quite dead, either, and on the Right, “Communism and homosexuality were kindred diseases.” Eisenhower’s Post Master General’s “Stamp Out Smut” campaign had spun off to the local level, and combined with Massachusetts’ “long and interesting history” of protecting “its citizens from moral pollution,” three Smith College professors, including Aaron’s friend, had been raided by the State Police in search of obscene material. “It was his [Arvin’s] bad luck that the scandal, which flared briefly but fatally in the tabloid press across the country and shook up American academia, didn’t occur a decade later, when the case would have been thrown out of court—as it eventually was.”

Daniel Aaron was, in his own words, “a citizen of two Americas,” and strived to make his home in the second, less Puritan one, the “home of heroes and clowns and of the cheerful and welcoming democratic collective.” 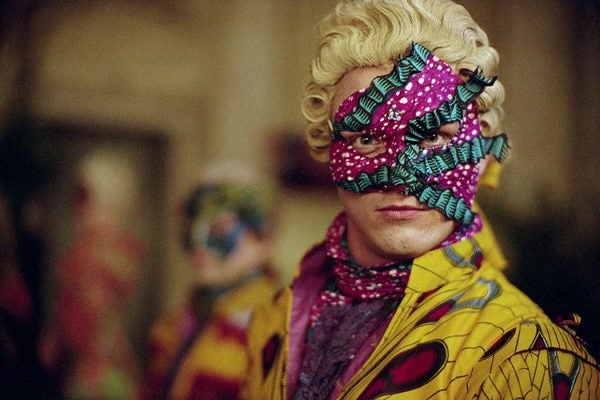