‘The Daily Show’ as Political Influence 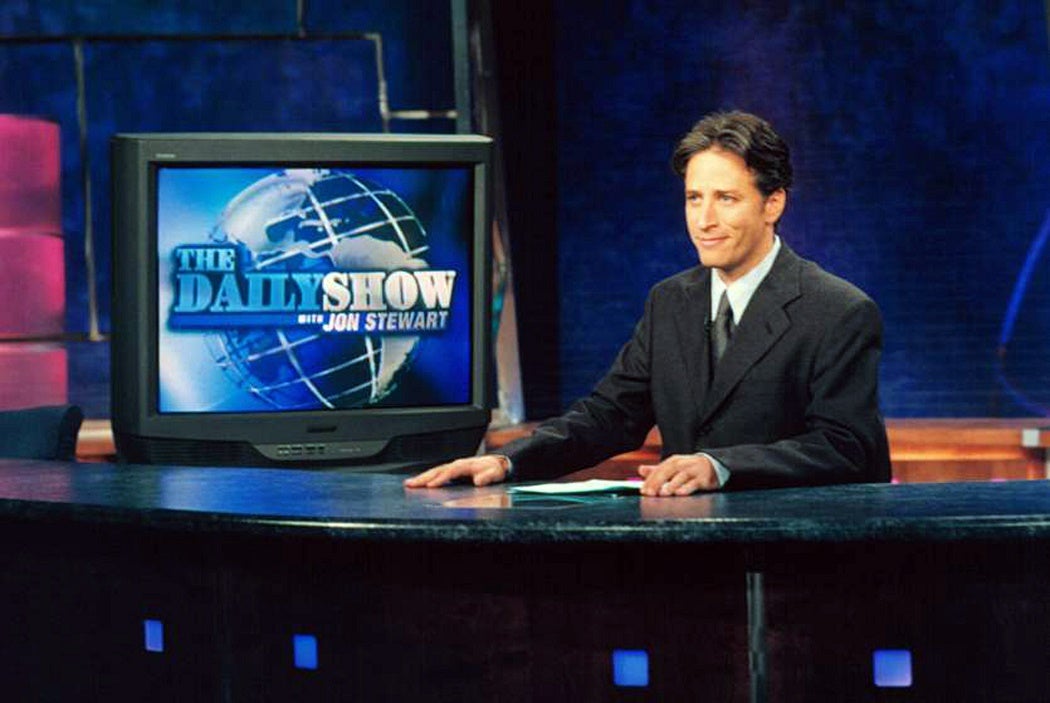 News that Jon Stewart will leave The Daily Show after 16 years at its helm has created controversy in recent weeks. Though the show wasn’t always a faux-news juggernaut, it has gained relevance over the years. A 2014 Brookings Institute study even showed that American audiences trust the show more than MSNBC. But does the show, which pokes fun at the news media’s 24-hour scare cycle, really have the ability to affect our political views?

In 2011, Staci L. Beavers conducted a survey of 31 introductory political science students and used The Daily Show clips in her instructional materials. She found that 84 percent of students surveyed found that the show “occasionally” or “often” taught them something new about current events, and 87 percent felt the show influenced their interest in keeping up with politics.

“Given the popularity and cultural clout of contemporary political satire works such as The Daily Show,” Beavers concluded, we as political science instructors should be exploring how best to exploit the pedagogical potential of such smart, provocative, and readily available resources, which many of our students are no doubt already following.”

And the show’s influence apparently doesn’t stop in the classroom. A 2008 study found that the show actually affected the way survey participants saw the 2004 national party conventions. When Jonathan S. Morris analyzed The Daily Show’s coverage of the 2004 election, he found that though the number of jokes made during the conventions of each party were the same, the show focused on physical awkwardness at the Democratic National Convention and humor about character and policy flaws at the Republican National Convention.

Strikingly, Morris found that “exposure to The Daily Show was associated with significant changes in candidate evaluations.” Though Morris concluded that the show was not necessarily biased in its coverage, viewers’ attitudes shifted “significantly” when they watched coverage of the Republican National Convention, even when they were not partisan Democrats.

Though Morris urged restraint in interpreting his study, he also acknowledged that the show has gained a certain political weight—and that Stewart and his colleagues face a conundrum even as they attempt to satirize the news. “As the lines between news and entertainment become increasingly blurred,” he notes, “political comics…have unwittingly become recognized by many observers as legitimate news providers and commentators….Jon Stewart has inherited a power he did not seek and probably does not want.”

With Stewart’s resignation, it’s up to new host Trevor Noah to decide how he will wield that power. Given recent revelations about Noah’s history of tweeting racist and sexist jokes, the direction of his tone on the show is not yet certain. Whether he’s up to the task or not, Noah will soon take the helm of a TV show that’s become much more than a half-hour of entertainment over the past 16 years.

Getting Political Science in on the Joke: Using "The Daily Show" and Other Comedy to Teach Politics
By: Staci L. Beavers
PS: Political Science and Politics, Vol. 44, No. 2 (April 2011), pp. 415-419
American Political Science Association
The Daily Show with Jon Stewart and Audience Attitude Change during the 2004 Party Conventions
By: Jonathan S. Morris
Political Behavior, Vol. 31, No. 1 (Mar., 2009), pp. 79-102
Springer 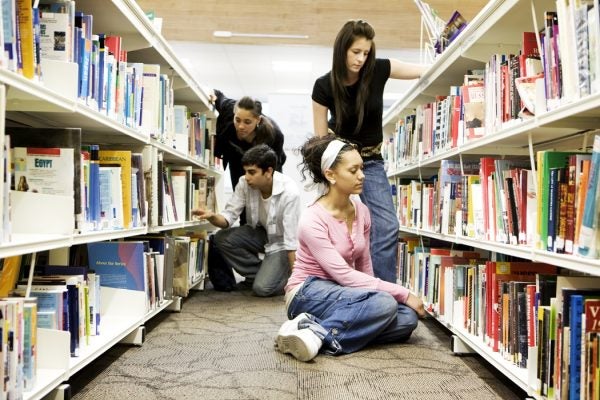 Before there such a thing as "YA," librarians struggled not just to define a genre, but to figure out how to get books in the hands of young readers.