In the late eighteenth century, Glasgow magistrate Patrick Colquhoun argued that immoral living had created a distinct class of people with weak characters. 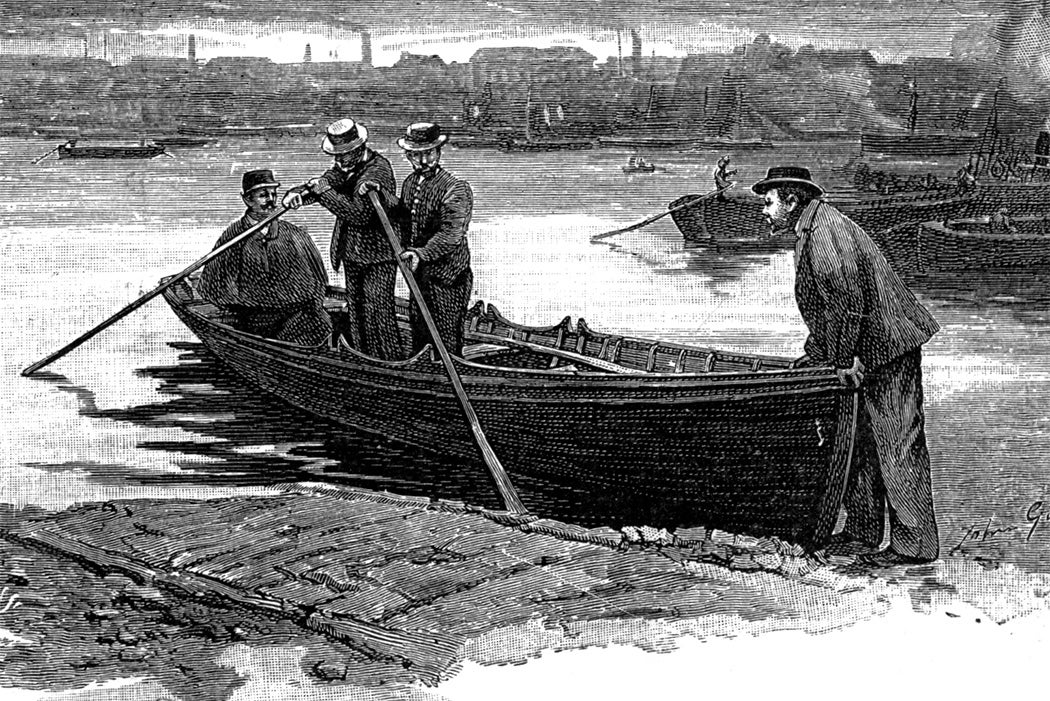 Do people commit crimes out of desperation or moral failings? Are there interventions that can effectively lead individuals away from criminality, or are more systemic changes needed? And what counts as a crime to begin with? These are questions we’ve been struggling with for centuries. And, as historian David Philips writes, some of the most common answers today were first articulated in the late eighteenth and early nineteenth centuries by the people who helped create some of the first modern police forces.

Philips writes that Patrick Colquhoun, a Glasgow merchant, magistrate, and associate of utilitarian philosopher Jeremy Bentham, was a key advocate for the development of a police force in London. His 1795 Treatise on the Police of the Metropolis went through multiple editions and was enormously influential. Writing at the time of the French Revolution, Colquhoun warned that London was in great danger due to “the depraved habits and loose conduct of a great proportion of the lower classes of the people.”

Colquhoun estimated that this criminal class consisted of 115,000 people—around a tenth of London’s population.

Using detailed tables of different criminal types, from highway robbers to itinerant Jewish peddlers, Colquhoun estimated that this criminal class consisted of 115,000 people—around a tenth of London’s population. Philips notes that 50,000 of these were “prostitutes”—a category that Colquhoun defined to include a huge number of women living in marriages that didn’t have formal approval from the state.

Colquhoun was less concerned with violent crime than with the idea that an entire class of people was becoming used to living immorally—and, in particular, living by stealing from the enormous, lucrative trading economy that was taking shape in the city. He suggested that a police force could steer the poor away from destructive habits like getting drunk at ale houses and instead push them toward amusements that would teach them “loyalty to the Sovereign, love to their Country, & obedience to the Laws.”

In 1800, Colquhoun helped create the Thames Police Office, which protected ships on the river from theft. And in 1829, nine years after his death, his dream of a London metropolitan police force was finally realized.

Over the following decades, many other advocates for the expansion of policing followed in Colquhoun’s footsteps, arguing that crime was the product of a distinct class of people with a weak character. For example, in 1844, the Sheriff of Lanarkshire tied the “dangerous classes” to trade unionism, strikes, and insurrection, warning that “destitution, profligacy, sensuality and crime” threatened the country through general strikes and other terrifying actions.

“The remedies, therefore, lay not in any major economic or social reforms, but in strengthening the agencies of policing, prosecution and punishment, and concentrating on trying to reform the individual offenders,” Philip writes. “The problem was essentially reduced to one of identifying and isolating that class and dealing with it through those institutions.” 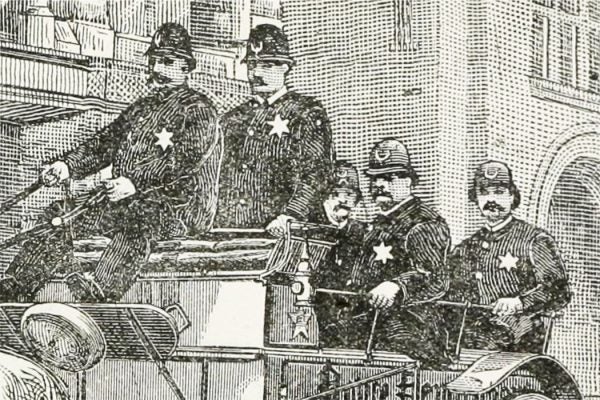