Could Immigration Save Middle America? 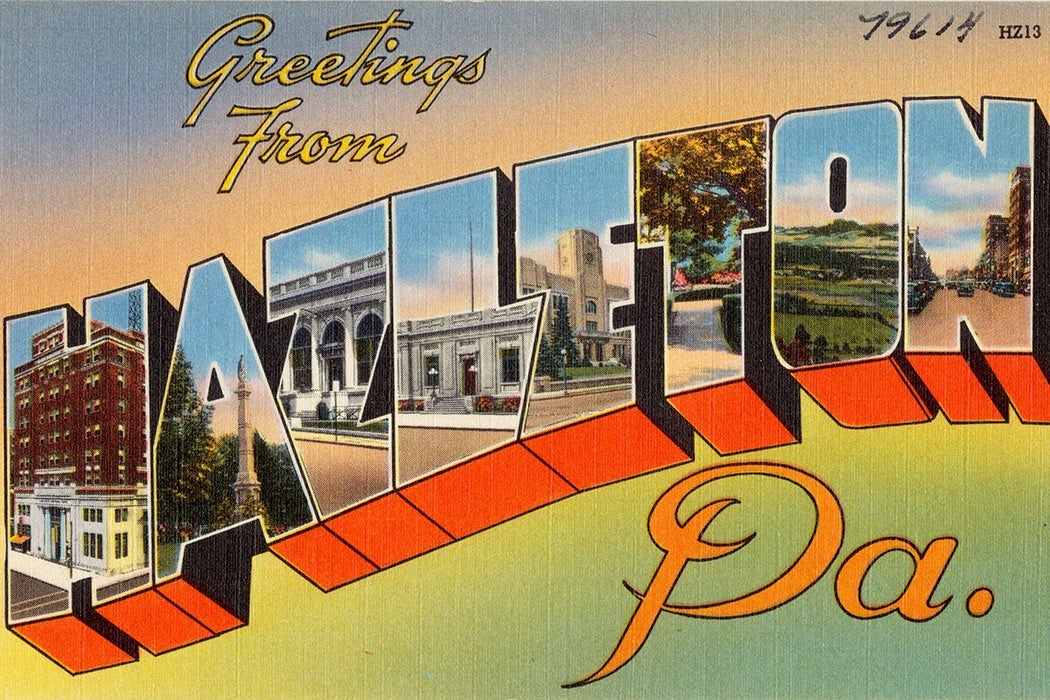 This election season has drawn enormous attention to the anxiety that many Americans in economically-distressed rural places seem to feel about immigration.

And yet, as sociologists Patrick J. Carr, Daniel T. Lichter, and Maria J. Kefalas found in a 2012 paper, these very places may have a great deal to gain when new immigrants arrive.

In many American communities outside of major metropolitan areas, educated young people have moved elsewhere seeking opportunity. That leaves fewer people to pay taxes and support local businesses. Meanwhile, a larger portion of those remaining are retirees who need health care, but there are few incentives for physicians or other medical professionals to settle there.

Research suggests that economically-distressed, rural areas might stand to benefit greatly from immigration.

When more young people move into these towns, it’s often through immigration. In many cases, immigrants move to rural places to work in agriculture or related fields like meat processing. Hispanics accounted for most of what growth there was in nonmetro areas in the 2000s.

The authors considered two examples of how that process can go.

In Hazelton, Pennsylvania, a town of 25,000, the number of Hispanic residents grew from 5 percent of the population in 2000 to 37 percent in 2010. To some, including CNN’s Lou Dobbs, the town quickly became a cautionary tale about illegal immigration. The mayor imposed a $1,000-a-day fine on any landlord renting to an undocumented immigrant and suspended the business licenses of companies caught hiring them. The laws ended up being used to target not just people without legal documents but many Latinos, including Puerto Rican American citizens.

While the immigrant residents helped improve a section of town and keep the local schools full, tensions stayed high. By 2012, when Carr, Lichter, and Kefalas were writing, the town was locked in expensive legal battles over these laws, and even an optimistic new mayor estimated it would take another decade for tensions between immigrants and established residents to disappear.

The other community the authors investigated, St. James, Minnesota, is much smaller than Hazelton, with under 5,000 residents. The major influx of immigrants to the town also occurred earlier, in the 1990s, bringing the town to a bit less than a quarter Hispanic.

Rather than fight the demographic change, local leaders formed a group to create a strategic plan for the area. The group was made up entirely of white, U.S.-born residents, but it worked to gather information from the newcomers, many of whom said they felt unwelcome in town. The town’s schools, churches, and social service agencies went on to make an effort to support the immigrants, including by expanding English as a Second Language programs and offering support for children of migrant workers. Over the years, new businesses, many of them Hispanic-owned, sprang up in the formerly empty downtown area.

Can Immigration Save Small-Town America? Hispanic Boomtowns and the Uneasy Path to Renewal
By: PATRICK J. CARR, DANIEL T. LICHTER and MARIA J. KEFALAS
The Annals of the American Academy of Political and Social Science, Vol. 641, Immigration and the Changing Social Fabric of American Cities (May 2012), pp. 38-57
Sage Publications, Inc. in association with theAmerican Academy of Political and Social Science