A sociologist wonders about the state of being uncool in the discipline and academia in general. 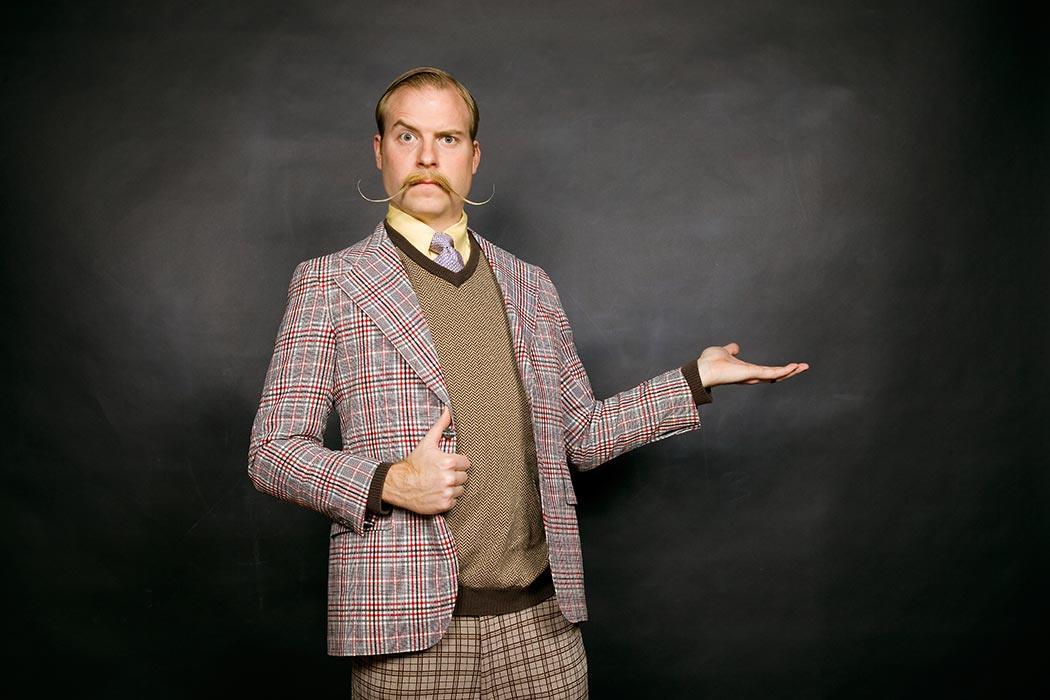 There’s nothing as cool as academics pursuing their passions… but what happens when academics themselves lose their coolness capital? How should academics deal with being uncool? It’s a question posed by David Beer, who wonders how sociologists encounter and interrogate culture when they themselves are no longer cool.

Beer’s question emerges from his sense that, as a sociologist, he is no longer able to keep up with the latest and greatest in music culture. This perceived distance has led to critical distance, writes Beer—and curiosity about how uncoolness affects both individual researchers and the discipline of sociology.

As lives and media landscapes shift, writes Beer, disconnection (and uncoolness) grows. “If the sociologist, or even sociology, is uncool, what are we missing?” he asks before defining “uncoolness” as existing on the periphery or even outside of a particular movement or subject. But there’s a problem with pursuing coolness, Beer notes: The very act of wanting or trying to be cool is in its nature uncool, depleting a researcher’s social capital.

What if researchers instead embraced their uncoolness, wonders Beer? When scholars “stop prioritizing the cooler parts of culture and adapt to a study of the uncool,” writes Beer, they could hypothetically sidestep the issue. By allowing students to serve as “expert[s] on matters of pop or cool,” writes Beer, researchers could evade the issue, too.

But cool is a land of contrasts, writes Beer, and leaning into the uncool means risking failure to study and recognize the obvious. What if sociology itself is uncool, worries Beer? “Indeed, the presence of sociologists is more than likely to have the effect of uncoolness,” he concludes. After all, issues of identity, self-construction, and relevance are critical to the discipline—and sociologists will continue to be challenged by “approaches and strategies that might enable us to open up the cultural black boxes, the sectors of the social milieu, that are obscured from us by our uncoolness.” Perhaps that willingness is cool in and of itself. 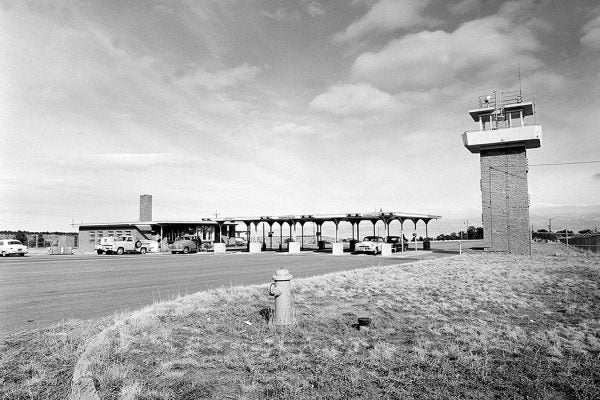 Los Alamos Had a Secret Library

The Manhattan Project needed an instant library in Los Alamos built from scratch and in secrecy--this is how it was done.