Consumerism, a hallmark of American life, may not be as beneficial as we all think. 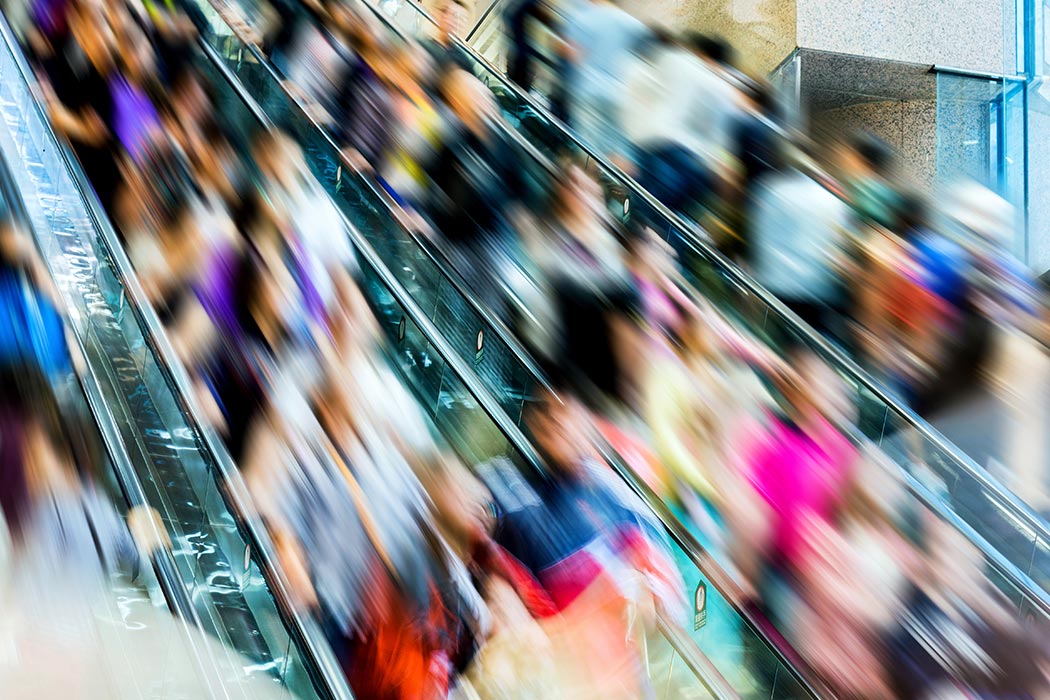 Modern macroeconomists disagree about a lot of things, but one thing they almost universally agree on is that ever-increasing consumption is both necessary for society and good for our quality of life.  In a 1995 paper, Juliet Schor writes about the possibility of a different sort of economics.

Schor starts by looking at a time when constantly accelerating consumption was more controversial. In 1899, economist Thorstein Veblen published The Theory of the Leisure Class, the book that gave us the phrase “conspicuous consumption.” Veblen questioned the desirability of consumerism. Meanwhile, Schor writes, other economists and businessmen of Veblen’s day thought demand for consumer goods was crucial to the economy, but worried it wouldn’t keep rising. The prevailing wisdom was that, if wages were high enough to cover essential necessities, workers would only be marginally interested in luxury goods; given the option, they would opt to work less rather than overextend themselves for more money.

But in the 1920s, as mass production revved up, economists increasingly came to see material desire as unlimited. Meanwhile, manufacturers and advertisers actively worked to stoke consumer demand. By the post-WWII era, economists almost universally saw the relationship between consumption and happiness as “unproblematic and uninteresting,” Schor writes.

The discipline became about individual choices: the assumption was that each person could shift their work and consumption to line up with their wants and needs. If people work long hours and buy lots of stuff, they are simply following their preferences. In this view, scholars who question consumerism are elitists who don’t trust individuals to make their own choices.

Schor argues that this view misses some important market failures. First, as anyone who’s ever had a job knows, most of us have little choice about how many hours we work. Since World War II, employers have not offered workers a chance to reduce their hours as productivity grows. Instead, the employer promises higher pay.

Schor also writes that market systems are unable to address environmental questions. Future generations and people in poorer nations who suffer the most from environmental damage, would likely prefer wealthy nations to consume less, but there’s no market mechanism for having their voices heard.

Lastly, Schor notes, there’s a prisoners’ dilemma problem found in the conspicuous consumption that Veblen noticed. Research has found that people’s absolute level of consumption may be correlated to how well they stack up against their neighbors rather than its role in shaping individual happiness. That means each individual has an incentive to work more and spend more, even if it would ultimately be better for everyone to collectively make a decision to work less and spend less.

Schor argues for a new kind of analysis: looking at the costs of consumption in terms of the environment and our quality of life.  She also suggests legislative reforms to address the market failures she outlines, including the choice to negotiate working hours and increasing the market costs of environmental damage through taxes and other methods. 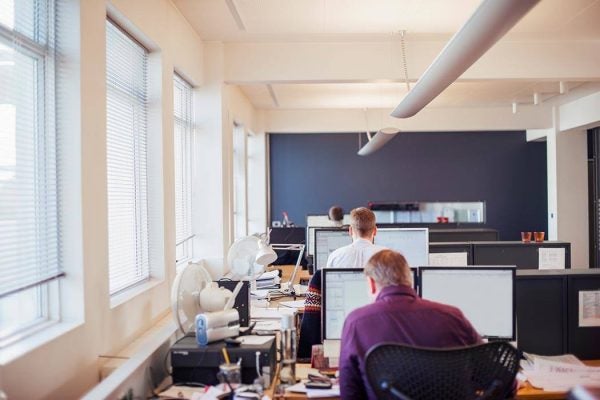 How Temp Jobs Changed Everything

Temporary employment, popularly known as temp jobs, skyrocketed in the 1990s. A look at its dramatic impact on the labor market.