Consumerism and The Wizard of Oz

The Smithsonian Institution is running a Kickstarter campaign to restore and preserve Dorothy’s ruby slippers from the 1939 film The Wizard of Oz. 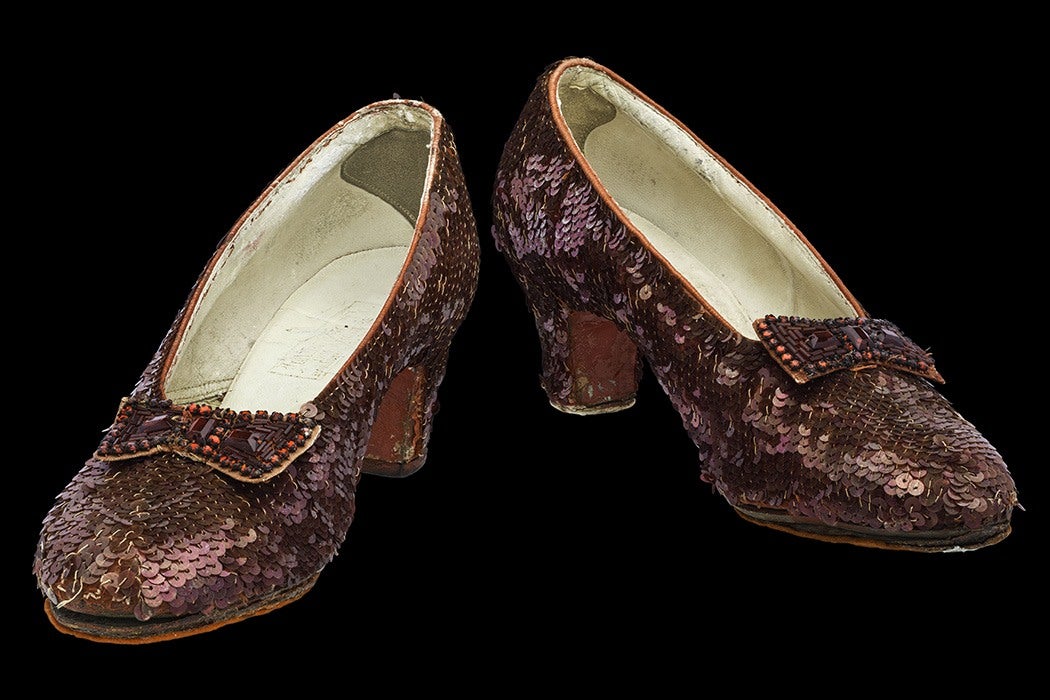 Dorothy's ruby slippers from The Wizard of Oz are being restored by the Smithsonian
via Smithsonian's National Museum of American History
By: Erin Blakemore
3 minutes
Share Tweet Email Print

What’s culture worth? The Smithsonian Institution is asking people to fork over $300,000 for a Kickstarter campaign to restore and preserve Dorothy’s ruby slippers from the 1939 film The Wizard of Oz. The film, which was based on the bestselling children’s books of L. Frank Baum, famously focuses on a heroic journey home, a place that no number of dollars or possessions can every replace. Ironic, then, that Baum himself had another interest—consumerism. In fact, the author was working on a book about decorating dry goods windows while he worked on Oz, a work that Stuart Culver says sheds light on the children’s book that birthed the film.

Culver traces connections between Baum’s 1893 trip to the Chicago World’s Fair—echoed in the carnival barking of the Wizard of Oz and The Emerald City, which is built on false fronts and façades—and Baum’s book, The Art of Decorating Dry Goods Windows. Baum used the fair as a way to teach would-be window dressers about the theater of show windows. He encouraged people to decorate with a showman’s touch, using objects to tell a story and creating illusion with the help of mirrors, mannequins, and mechanics.

The slippers’ many supporters prove that viewers are willing to put a price on the cultural icons that matter to them.

“The window becomes a stage for the performance of a specific drama of desire,” writes Culver. Like the green spectacles worn by residents of the Emerald City in the books, the store front gives a special sheen to its goods through a window that casts everything around it in a valuable light.

Baum also explored issues of consumerism in his fiction, portraying cities of consumption and Munchkins’ shops. He even brought mannequins like the ones he encouraged window dressers to exploit into the Emerald City in the form of should-be-inanimate characters like Scarecrow. The mannequin-like characters in the book, writes Culver, get their humanity from their desire for things that can’t be bought. Those desires are reflected in Dorothy, too, who travels from desire to desire and need to need throughout the books. But unlike mannequins, Dorothy has the power to “shop around,” looking in on magical lands and ultimately choosing not to participate.

A peek into the movie’s treatment of consumption underscores his point. Though Dorothy gets a makeover in the Emerald City, it doesn’t prevent her from wanting to go back to a Kansas home that’s much more austere. And though her companions finally get objects, like a heart badge and a diploma, to represent the inanimate things they’ve been searching for, Dorothy must leave her ruby slippers behind as she heads home. (Readers of Oz will remember that those famous ruby slippers are actually silver in the books, which many critics have read as Baum’s statement on a hot political topic of his day: whether or not the U.S.’s monetary standard should be just gold, or both gold and silver.)

Perhaps by giving money to the cause of the shoes themselves, Dorothy lovers continue Baum’s own uncertain relationship with things both valuable and invaluable. The slippers’ many supporters prove that in the case of Baum’s classic, viewers are willing to put a price on the cultural icons that matter to them—even though the things the film represents just might be priceless.

What Manikins Want: The Wonderful Wizard of Oz and The Art of Decorating Dry Goods Windows
By: Stuart Culver
Representations, No. 21 (Winter, 1988), pp. 97-116
University of California Press 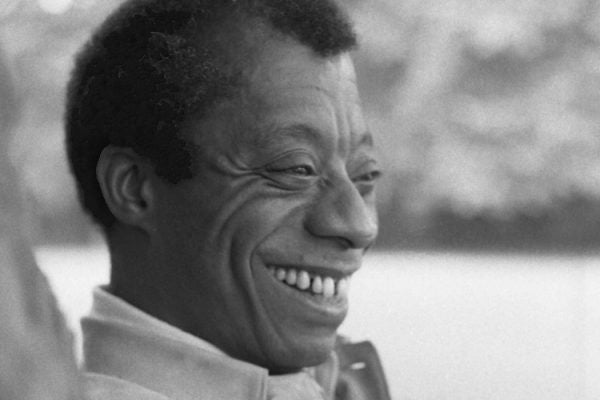 Why James Baldwin’s The Fire Next Time Still Matters

For James Baldwin (1924-1987), the fundamental premises of American society needed revisiting. How we might view #BlackLivesMatter through his lens.