Codifying What Counts as a Word in Scrabble

Alfred M. Butts first created a word game called Lexico (or Lexiko) for his family in 1931. His business partner renamed it Scrabble. 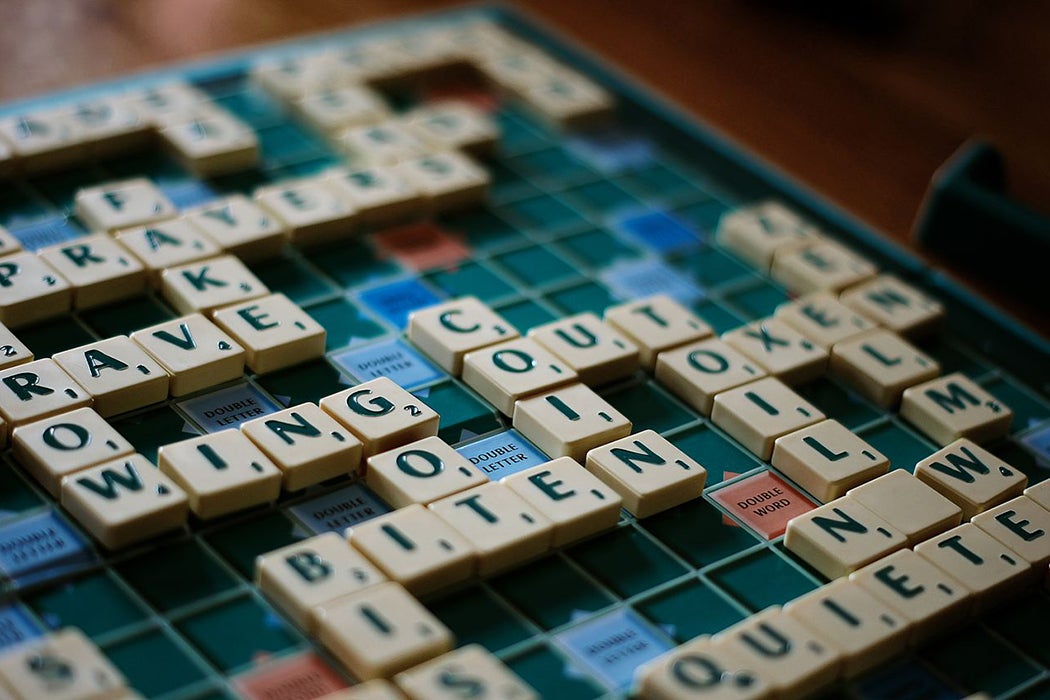 When Alfred M. Butts first created a game called Lexico (or Lexiko) for his family in 1931, he had no idea a version of the game would still be played all across the globe decades later. A businessman named James Brunot made an agreement with Butts to manufacture the game, which he copyrighted and renamed Scrabble. December 1st marks the 69th anniversary of this wise move. As Scrabble has evolved from a household game to a feat of wits complete with national championships, The Official Scrabble Players Dictionary (OSPD), first published in 1978, has become an important companion. Its creation and evolution bear similar resemblances to other—non-game-based—dictionaries and marks a fascinating bridge between a pastime and the cataloging of words.

Scrabble enthusiast Frank L. Campbell wrote a short essay in 1962 about his frequent games with his wife. “During the years 1954-61 we played 712 games using the same ground rules and dictionary, now well worn.” But dictionaries have slight variations in the words they include, and Scrabble has its own rules regarding proper nouns. As the game grew in popularity, an official dictionary became necessary for players to agree on what constituted legitimate tile combinations. Selchow and Righter published the first Official Scrabble Players Dictionary in 1978. Unlike standard dictionaries, this game supplement lists words without their accompanying pronunciations, etymologies, or thorough definitions, and words are limited to between two and eight letters.

The latest edition of the Official Scrabble Players Dictionary, published in 2014, includes such new words as fracking, selfie, and hashtag.

In 1985, Thomas E. Murray tested the dictionary’s claim of comprehensiveness: “I therefore checked each of the approximately 50,000 entries in the Scrabble dictionary, as well as their derivatives, against one of the most comprehensive dictionaries I know published during or before 1978, the 1976 unabridged Webster’s Third New International Dictionary (WIII).” Murray found 3,400 words which were present in the OSPD but not in Webster’s Third. Upon consulting 13 other dictionaries, his list was reduced to 230, which he deemed “the words of Scrabble.” Despite his thoroughness, however, tournament contestant David Schulman and OSPD word-list compiler Joseph Leonard refuted his claims in an article entitled “More on the Words of Scrabble,” noting that all but four of the 230 were found in earlier and/or abridged dictionaries. These for words were: babbool, which they conclude is an error; chalot, which they believe to be the plural of challah; cresive, a misspelling of crescive; and vodum, a misspelling of vodun.

While the 1978 OSPD did attempt to be comprehensive, former executive of the National Scrabble Association John D. Williams, Jr. notes that the dictionary went through a period of political correctness in the 1990s, removing almost 300 words deemed inappropriate, including fatso and redneck. The criteria for inclusion have since changed, much to the relief of tournament players. The latest edition, published by Merriam-Webster in 2014, includes such new words as fracking, selfie, and hashtag. Perhaps the next edition will include Trump’s covfefe, though the possible definitions are infinite. 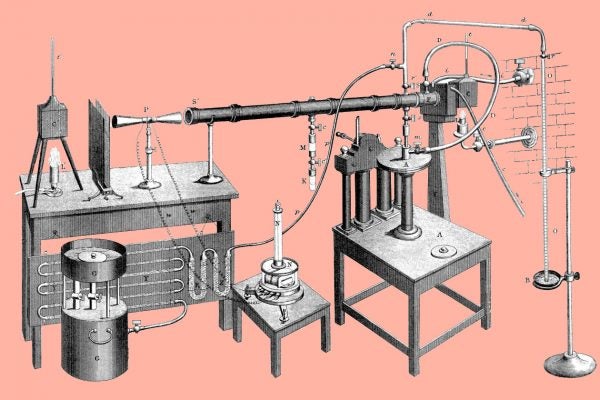 Today’s headlines make climate change seem like a recent discovery. But Eunice Newton Foote and others have been piecing it together for centuries.