In the U.K., Christmas decorations are often associated with the lower-class, and such visibility has been scorned and criticized. 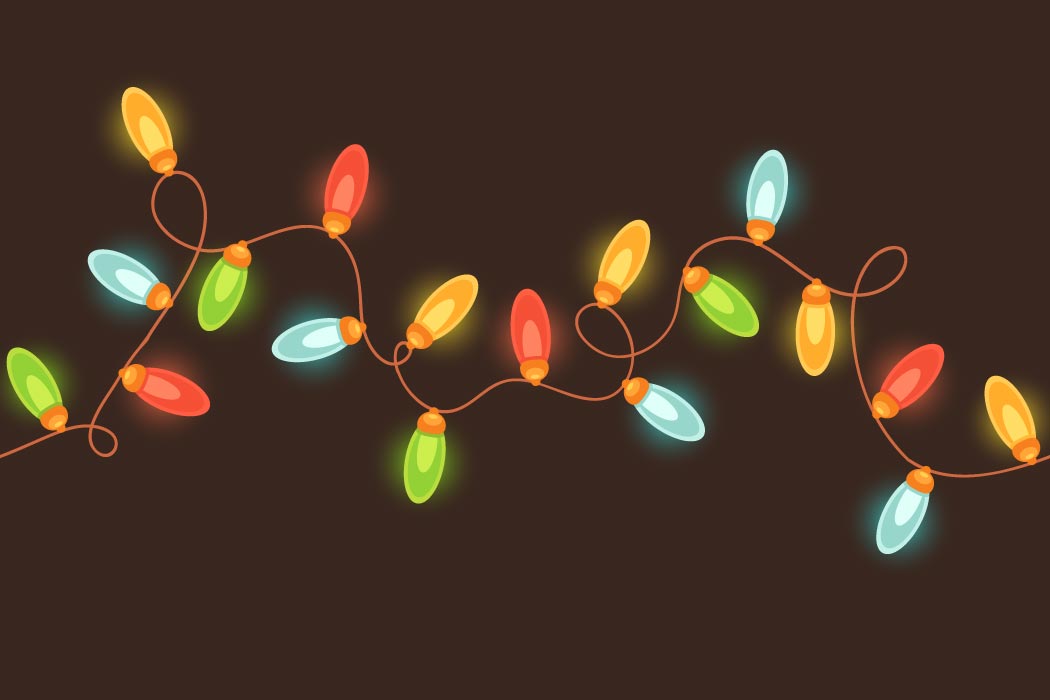 When we say a decoration is garish or tacky, what do we mean? What are we saying about the boundaries of acceptable aesthetic choices? And what are we implying about whoever put up the offending object?

In a 2009 paper for Sociology, Tim Edensor and Steve Millington consider these questions in the context of Christmas decorations in Britain. They write that, unlike in the U.S., bright, multicolored lights are particularly associated with working-class neighborhoods in the U.K.

Looking at various websites featuring anonymous complaints about the decorations, Edensor and Millington note that extravagant displays are associated with “chavs” or “charvers,” insulting terms for non-“respectable” members of the working class. Often, diatribes about the decorations go hand-in-hand with insults directed toward residents of public housing estates.

Here’s one typical complaint they found on the website Chavscum (apparently a sort of British “People of Walmart” where users post photos and comments): “I nearly crashed the car when I saw this blinged up scummy chav house on an estate near me in Middlesbrough… Scum! Best bit is it’s probably all nicked.”

When the decorations are found in respectable neighborhoods, commenters express worries about contagion by the lower class, as in this comment on the same website about a display featuring animated reindeers and santas: “Stanhope is a nice picturesque village… Nowhere is safe from being ruined by the filthy charver scum however… Please God burn it down.”

Edensor and Millington write that these critiques echo other complaints about excess by the poor, regarding obesity, extravagant clothing, and sexual behavior.

Reaching out to the people who actually put up the Christmas displays, the authors found they were distinctly unconcerned about any complaints they’d heard, and even baffled that anyone would be bothered by the lights. In contrast to critics of the displays, some of them argued that the decorations represented a generous act, helping their children and neighbors enjoy the holiday spirit.

“As long as you bring a bit of happiness into someone else’s life, put them up, blow your electricity bill,” one said. “You can always pay that when it comes in! Neighbors enjoy it and people knock on the door and congratulate us for bringing a bit of cheer to the road…”

Edensor and Millington write that the attitude of the working-class people who display the lights demonstrates a different set of values from their critics. Rather than imitating the “respectable” middle class, they are more interested in a type of social capital they can gain from cultivating a festive spirit in their own neighborhoods. 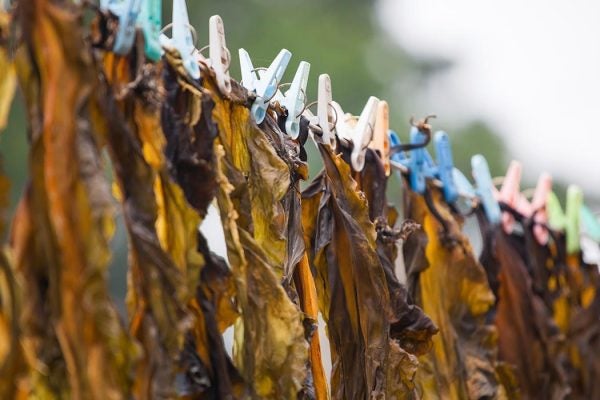 Tasty! The Story of MSG

MSG, the Japanese flavor enhancer, has grown into an international sensation. But its history is also fraught with tension.