A paper for Pennsylvania History looked at the way elite & working-class feminists worked together to create the Bryn Mawr Summer School for Women Workers. 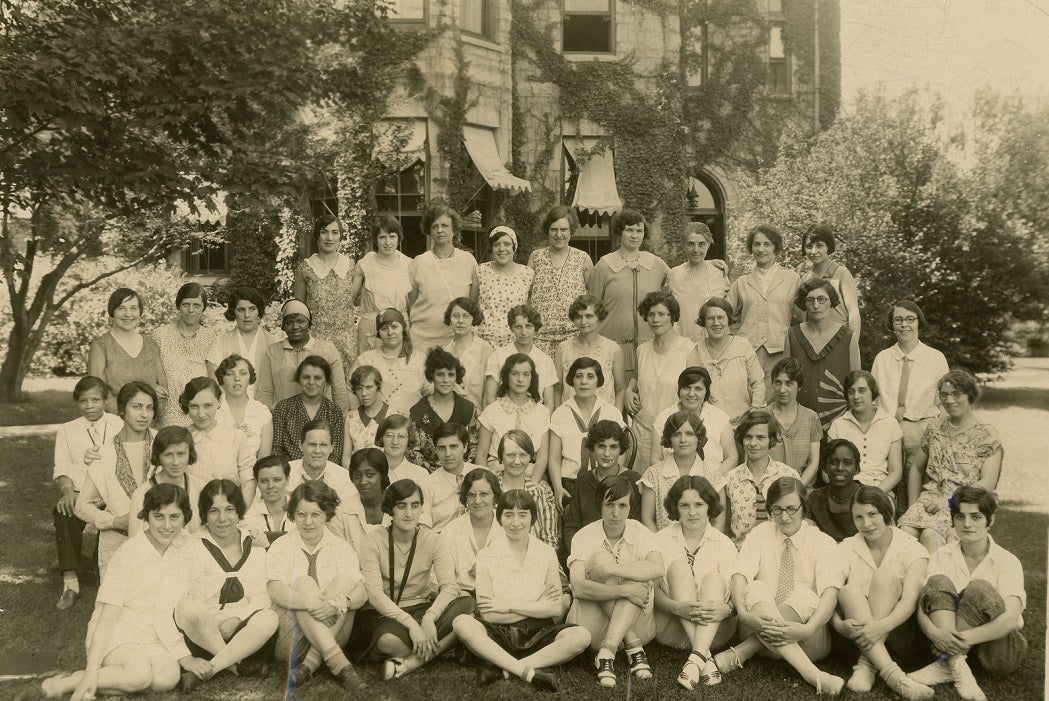 Everyone knows you’re not supposed to read the comments under articles on the Internet, particularly when the subject is feminism. But if you go ahead and do it anyway, there’s a clear pattern. Stories about acquaintance rape on college campuses or media representations of women’s bodies or equitable division of household chores are met with comments saying the authors are too wrapped up in the problems of rich white women.

There’s no doubt that feminist arguments advanced by highly educated white women—a group that some find wildly overrepresented in the media world—often lack awareness of class and race. But American feminism also has a long history of addressing racial and economic injustice.

In a 2009 paper for Pennsylvania History, John Thomas McGuire looked at the way elite and working-class feminists worked together to create the Bryn Mawr Summer School for Women Workers in 1921—and the conflict between the two sides of the movement that ensued.

McGuire writes that the school, held for eight weeks each summer, began as a collaboration between M. Carey Thomas, president of Bryn Mawr, and Rose Schneiderman, president of the Women’s Trade Union League. Thomas, a daughter of the upper class who graduated from Cornell College and then got a doctorate at the University of Zurich, wanted it to provide working-class women with a general liberal arts education. Schneiderman, a Jewish immigrant from Polish Russia and accomplished labor leader, preferred a curriculum with an explicit focus on labor issues and working-class politics.

Schneiderman helped ensure that the school enrolled many students with a background as union workers and activists. These students themselves helped to shape the tone of the school. McGuire writes that at one point students “lost their patience with a male economist professor who refused to discuss trade unionism in his classes.” The students also demanded that Bryn Mawr provide a defined work week to its maids and pushed the summer school to admit African-American women, which it eventually did in 1926.

The summer school was kicked off campus in 1935 after members of Bryn Mawr’s board of trustees found that two professors had violated their contracts by participating in a union strike. Still, it continued operations for three more years. The eight-week program graduated about 100 students each year, with some of them going on to take leadership roles in the women’s trade union movement.

McGuire writes that the “cross-class tensions” throughout the school’s history were serious: working-class organizers worried about being steamrolled by the agendas of elite reformers, while the upper-class educators sought to avoid being branded as radicals. Still, through “careful negotiation and constant communication,” Schneiderman and Thomas overcame these obstacles. 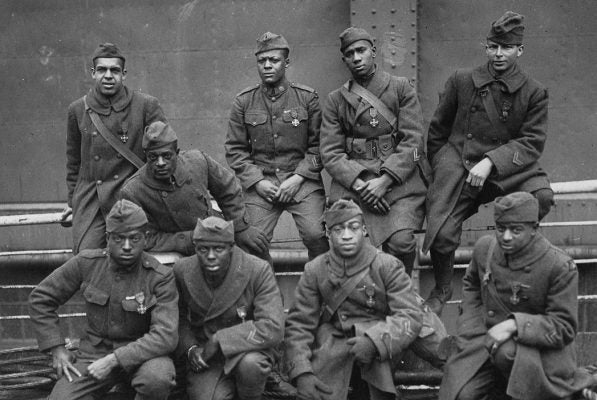