China’s “One Belt One Road” (OBOR) initiative—yi dai yi lu in Mandarin Chinese—aims to connect seventy-one countries by land and sea. Highways and maritime routes will complement the “networks of connectivity” in trade, investment, finance, tourism, and even education between China and the world. OBOR is meant to be a form of diplomacy, development, and trade incentive all rolled into one. The initiative is constantly evolving in its scope; in fact, the Chinese government recently changed OBOR to “Belt and Road Initiative” (BRI) in English.

Since President Xi Jinping’s announcement of the project in 2013, OBOR/BRI has become an umbrella phrase used to describe Chinese engagement abroad. With a stipulated investment of $1 trillion, covering more than 50% of the world’s population and a quarter of the global GDP, the initiative is less a simple policy initiative than a grand strategy. BRI is China’s Marshall Plan, part stimulus for a slowing economy at home and part marketing drive for Chinese investment around the world.

Linking land-locked interior cities like Chongqing by rail with Central Asia has begun to address regional imbalances within China.

Tim Summers, a researcher at the British think tank Chatham House, points out that BRI has an illustrious historical predecessor: the Silk Route, which allowed goods and ideas to flow along a network of caravan routes that linked China through Central Asia to Europe by land and sea starting in the sixth century. Silk traveled west in exchange for wool, gold, and silver.

Summers approaches the BRI initiative as a creatively repurposed version of this past. Despite the international media’s portrayal of the proposal as China’s bid for global hegemony, a significant dimension of BRI is domestic. With excess capacity at home, new avenues for sequestering Chinese capital need to be sought abroad. For Yunnan province in southwestern China, this has meant developing cooperation with its immediate neighbors. For example, Summer expects Chinese trade and investment in the Association of South East Asian Nations, including Indonesia, Thailand, Malaysia, Singapore, Philippines, Vietnam, Cambodia, Laos, and Myanmar, to exceed its trade with the E.U. some time in the 2020s. In the northwest province of Xinjiang, greater economic development is also expected to mitigate extremism among China’s restive Uighur Muslim minority. Linking land-locked interior cities like Chongqing by rail with Central Asia has begun to address regional imbalances within China.

China’s growing economic and geopolitical influence through this nascent Eurasian economic belt has been met with tentative Russian cooperation. Russia considers much of this region its own backyard. The most critical obstacle to realizing BRI’s objectives, however, is political instability in many of the countries through which BRI’s networks converge. Chinese investors are less risk-averse than their Western counterparts. Nevertheless, Summers expects countries like Pakistan and the former Soviet republics in Central Asia will play an important role in bringing the old silk route to new life. 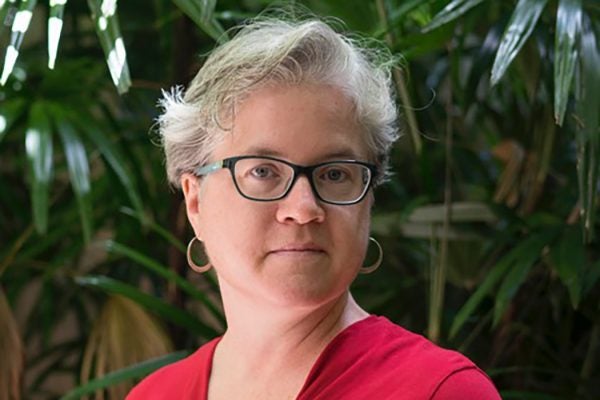