The Case for Abigail Fisher: A History of Affirmative-Action Cases

Three affirmative-action cases set precedent for the Supreme Court as they make a decision on Fisher vs. University of Texas. 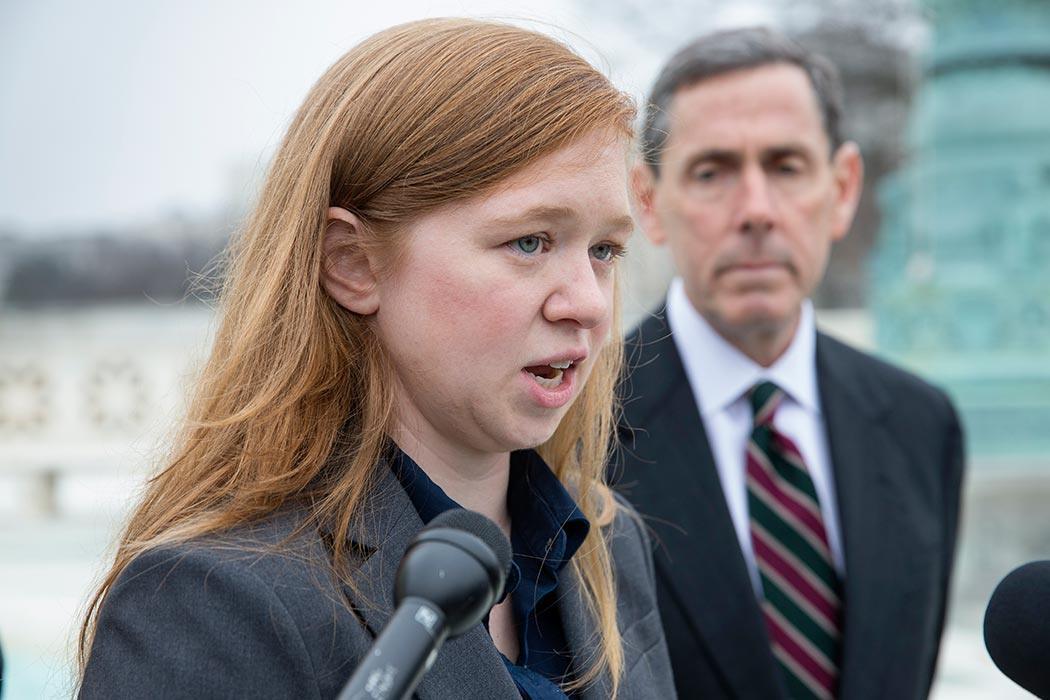 Educators and politicians alike were watching the Supreme Court carefully in December as it heard arguments for a key affirmative-action case, Fisher v. University of Texas. A ruling against the university, writes the New York Times, “could imperil affirmative action at colleges and universities around the nation.”

Affirmative-action cases, almost always controversial, are hardly new, and are especially prevalent in states, such as Texas and California, known for their large populations and highly-ranked flagship public universities. Previously, the Supreme Court has heard three affirmative-action cases—Bakke, Weber, and Fullilove—which set the precedent for the Fisher decision.

Most relevant to the Fisher case is the Bakke case, officially Regents of the University of California vs. Bakke, which was one of the most widely watched and debated decisions in the Supreme Court’s history, according to researcher R.A. Maidment. In the Bakke case, the Regents openly declared that they practiced affirmative action and stated that eliminating such a policy was not in the best interest of the university. The medical school at UC Davis used racial quotas for a special admissions program. Allan Bakke applied for admission twice and was rejected, though minority students with lower scores were accepted through the special program. Bakke filed a suit stating that his rights under the equal protection clause of the Fourteenth Amendment had been violated, and urged the courts to overturn the admissions decision. The Supreme Court ultimately ruled in his favor, finding the special admissions program unconstitutional, and ordered UC Davis to overturn the admissions decision. However, the decision did not state that race-based admissions in themselves were objectionable and were in violation of the Fourteenth Amendment—just that specific racial quotas did. Therefore, affirmative-action programs that used race without quotas could continue.

In the Weber case, officially United Steelworkers of America v. Weber, two companies entered a collective-bargaining agreement to create a training program for unskilled workers, with 50% of the vacancies reserved for black workers. Brian Weber, a white man, was not accepted to this program, although black workers with less seniority were accepted. His case claimed that this action violated the Civil Rights Act of 1964, specifically a section that prohibited racial discrimination. In the Supreme Court decision, the court ruled against Weber, saying that the Civil Rights Act of 1964 did not ban all affirmative-action programs, especially in the private sector. Since the Civil Rights Act was meant to desegregate the nation, and since the training program did not prohibit white employees from applying and being accepted, the program functioned in a way consistent with the Act’s aims.

Finally, the Fullilove v. Klutznick case addressed the issue of public funds being used to benefit minorities. H. Earl Fullilove, a contractor, filed suit against then-Secretary of Commerce Philip Klutznick claiming that he had suffered economically from a 1977 law requiring that 10% of federal funds used for local projects had to support businesses owned by minorities. The court ultimately decided that this program was legitimate under the spending powers granted to Congress, and that Congress did not have to act “in a wholly ‘color-blind’ fashion.” 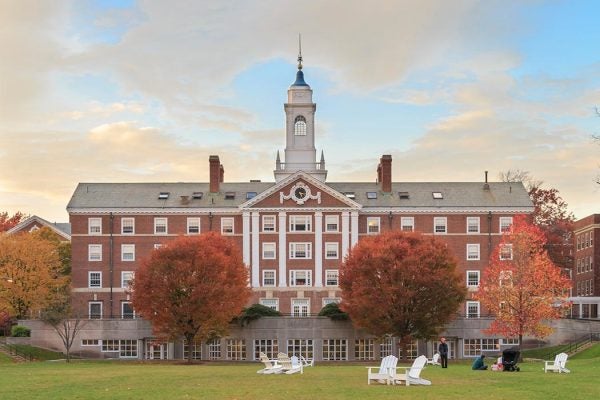 A different side to affirmative-action: How legacy admissions maintained white Protestant student enrollment at elite universities.