Can Game Theory Help Save Our Forests?

How forests and endangered species might be saved by artificial intelligence and game theory. 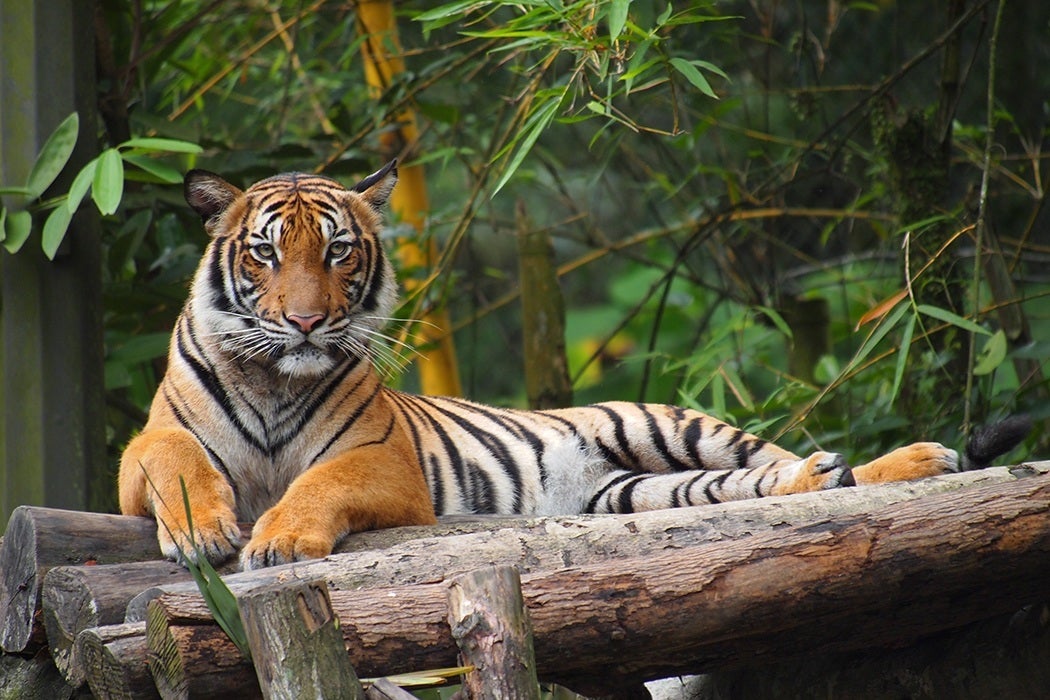 Unless you’ve been living under a rock (which will likely be affected by climate change soon, by the way), you know that between forest fires, illegal deforestation, poaching, and other crimes, an enormity of environmental issues puts our ecosystems in danger. According to the National Science Foundation, a century ago, more than 60,000 tigers roamed in the wild. Now, there are as few as 3,000 remaining.

While human patrols can directly protect endangered animals, many protection agencies lack the resources necessary to cover the appropriate amount of ground, especially in large national parks where many of these illicit activities might occur. In 2011, Eve McDonald-Madden and her colleagues at the University of Queensland in Australia lamented that a lack of money limits the impact that management strategies can have on preventing the extinction of a species.

These researchers are using mathematical and computer models of conflict and cooperation to predict how poachers or illegal loggers might behave.

Until recently. Researchers in the U.S., Singapore, Netherlands, and Malaysia are using artificial intelligence and game theory — the study of how to pick the best move and attain your objectives when others are competing against you — to solve poaching, illegal logging, and other problems worldwide. This research builds on the idea of “green security games,” which is when game theory is applied to environmental issues. In other words, these researchers are using mathematical and computer models of conflict and cooperation to predict how the adversaries—in this case, the poachers or illegal loggers—might behave in order to plan the best way to control their illegal actions.

In 2014, researchers first tested an artificial-intelligence application called PAWS (Protection Assistant for Wildlife Security) in Uganda and Malaysia. The application uses data from past patrols by humans and improves its planning and has successfully reduced poaching activities in the areas where it’s been implemented.

Along with anti-poaching technology, the same research group is developing an artificial-intelligence algorithm to track illegal logging. Similar to human patrols for poaching, forest protectors also need to cover large areas. Currently, an application called SORT (Simultaneous Optimization of Resource Teams) is being tested in Madagascar to limit the amount of drastic illegal logging of rosewood and ebony trees

Although these technologies are still in their pilot testing phases, these projects demonstrate the power of applying computer science to help protect our world’s remaining wild places. 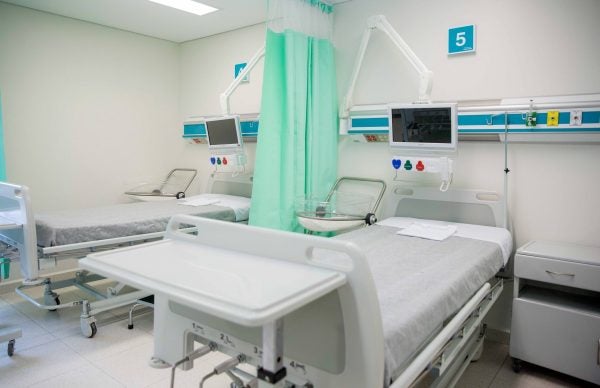 A New Use For Soy

When it comes to the relationship between people and soy—a replacement for animal proteins derived from soybeans—well, it's complicated.