Camouflage Artists of the Animal Kingdom

A few camouflage artists of the animal kingdom, including cuttlefish and Craugastor frogs. 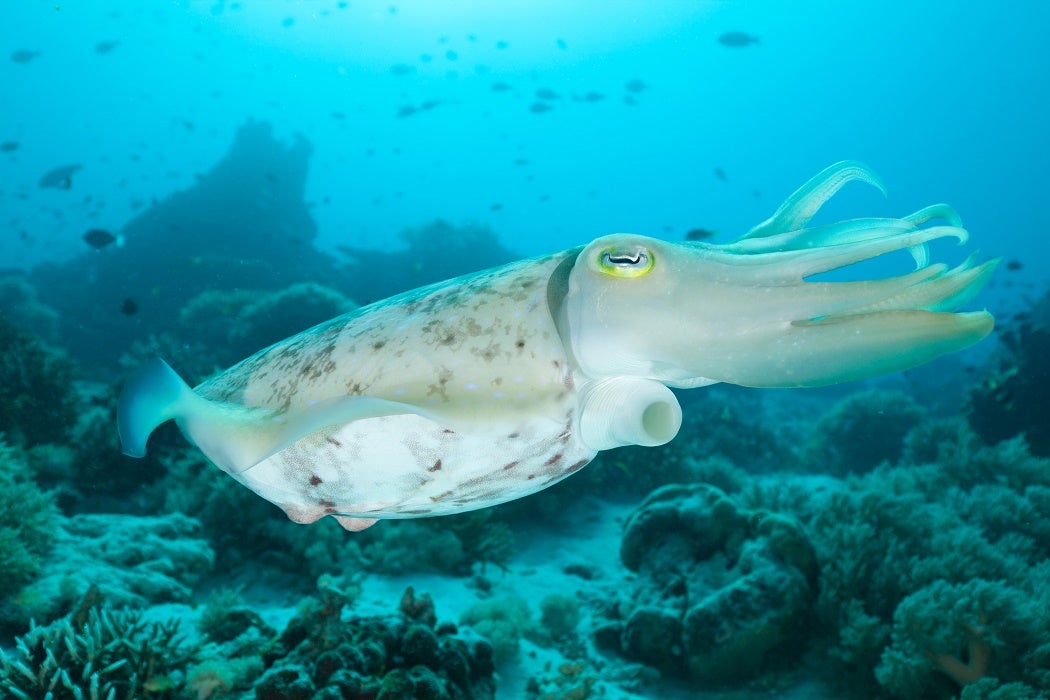 Researchers in Ecuador were amazed to discover that a new species of tiny frog can rapidly grow small spikes on its skin. The raised skin helps the frog hide in abundant cloud forest moss. When removed from the moss, the skin will become smooth again. This ability to alter the skin’s texture has never been seen before in vertebrates. The researchers were so shocked the first time the frog changed itself that they thought they had picked up the wrong frog by accident. This ability not just to alter its skin shape but to rapidly change its camouflage based on the background is extremely rare.

Regular form camouflage is not an ability to be shrugged at, but it lacks the versatility of growing a mossy pattern on demand. Consider the frogs of the genus Craugastor. These frogs, native mostly to Central America, have a brown mottled pattern helps them blend into the leaf litter. When immobile, these frogs are basically invisible. The trouble is, they have a tendency to sacrifice their camouflage when they need it most, by attempting a leap to safety when a predator gets too near. Research suggests that if the frogs could only resist temptation and stay still, they might have a better chance of survival.

A newly discovered frog species that can change its camouflage at will joins cuttlefish and a few other related octopus species.

The frogs might take some instruction from the true lords of camouflage, cuttlefish. Cuttlefish can change almost every aspect of their appearance (color, skin shape, etc.) and will use their tentacles to further any illusion. As a result, they do not even show any habitat preference.

It is in their ability to effortlessly shift their camouflage between habitats that they truly show their ability; the cuttlefish can visually assess its background and choose a new camouflage motif virtually instantaneously as it flits about.

When placed by researchers in an area with two different patterns, the cuttlefish would demonstrate different camouflage patterns on different sides of its body simultaneously. The researchers of this study suggest that camouflaging itself must not require much energy since it seems to do it so readily.

Until the discovery of this frog and a closely related species, only cuttlefish and the related octopus could change their camouflage at will based on the background. The newly-discovered frog is acting distinctly cuttlefish-esque, changing its skin shape as it moves between moss patches. At the same time, if it were to flush like a Craugastor frog, completely changing its shape might be very confusing for a predator. A predator seeking a spiky, moss-like frog might not search for a smooth frog in a non-mossy area.

A lot more work needs to be done to understand this incredible ability, but clearly, evolution is awesome! 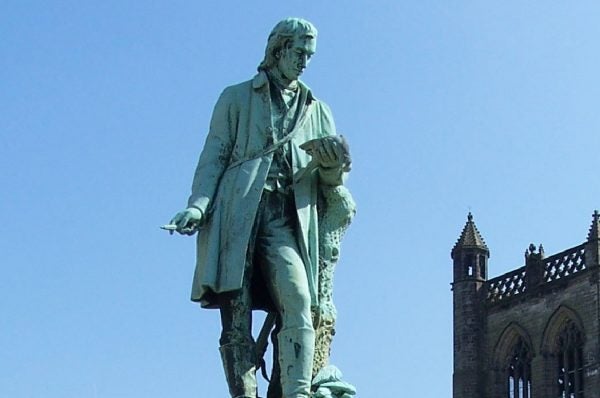