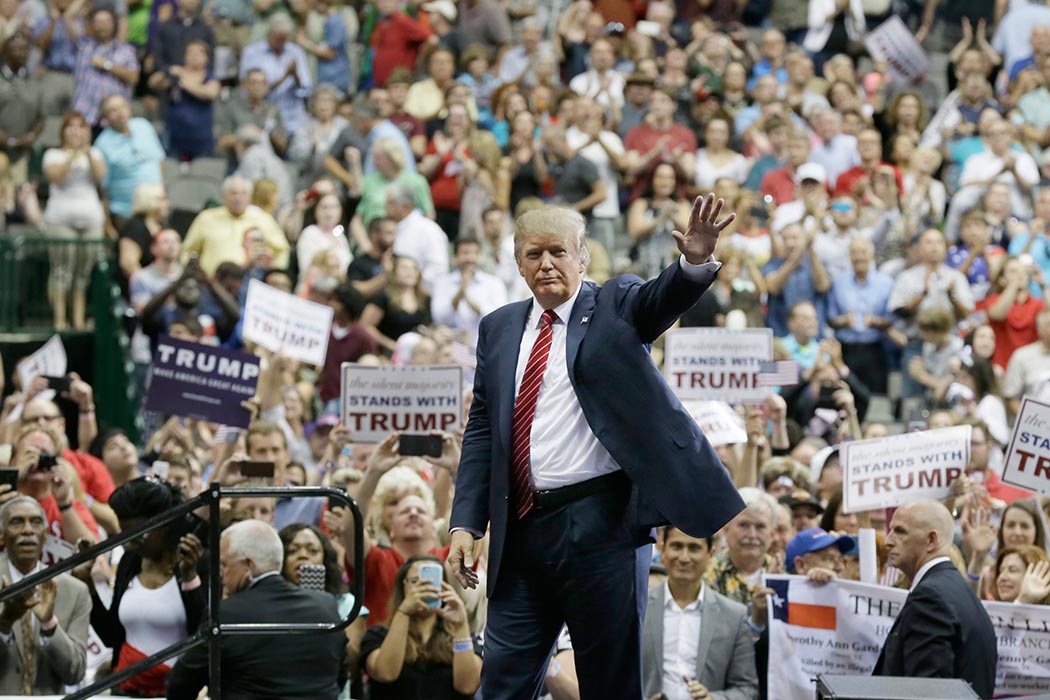 One of the big shocks of the presidential primary season thus far has been how many evangelical Christians support Donald Trump. And he’s managed this without assuming the role of a person of faith.

Evangelicals have been an important voting bloc for Republicans since the Reagan era. In 2004, they played a significant role in the re-election of George W. Bush. In 2006, Christian ethicist David P. Gushee and political scientist Justin Phillips looked at the 2004 election and the impact of the evangelical vote.

They note that conservative evangelicals were much more motivated than other voters to choose a candidate based on “social issues.” Bush offered a clear choice for them, both by opposing abortion and gay marriage and by unapologetically citing his personal faith as a reason for his policy positions.

“The 2004 presidential election confirmed the steady movement of evangelical Christians toward a confident engagement of their faith with the political arena,” Gushee and Phillips wrote.

The authors explained that a number of conservative Christian groups, such as James Dobson’s Focus on the Family and Tony Perkins’ Family Research Council, are highly influential among evangelical voters. These groups present a clear narrative about the state of modern America: The nation was once strong because of its foundational Judeo-Christian principles, but now its secular, morally relativist values have become entrenched in our institutions—and it’s up to Christians to take the country back.

But it’s important to note that, for the most part, these groups do not talk about returning women to the role of full-time homemaker or making divorce less common. “Perhaps this means that even the Christian right knows when certain fights are lost, or it does not want to offend its potential supporters,” they argued.

Alongside the Christian right, but much less prominently, an evangelical movement has also grown on the left, focusing its attention on poverty and war.

The authors, who identify themselves as politically centrist evangelicals, argued that this stance has the potential to become quite important in American politics. They point to Christian organizations that work along these lines. They combine their interest in the environment and minimizing poverty with their opposition to abortion and homosexuality. They support public vouchers to let students attend religious schools and critique divorce, premarital sex, and pornography.

Gushee and Phillips presented a vision of an evangelical politics that avoids nostalgia for a “half-remembered, half-imagined past.” Instead, they call for a humble approach, seeking common ground and drawing on serious theological work rather than engaging in a culture war. They rejected a tendency in Christian politics to “collapse the distinction between ‘God’s own politics’ and the politics of Republicans” and argued that maintaining independence from the Republican Party leadership was crucial.

Yet, since their paper was published, evangelicals have become even more closely aligned with the Republican Party. And today, Trump—whom Gushee has vociferously condemned—seems to be pushing evangelical voters in a very different direction than they advocated: Away from specifically Christian values and toward a politics of “Make America Great Again” that is both nostalgic and polarizing. 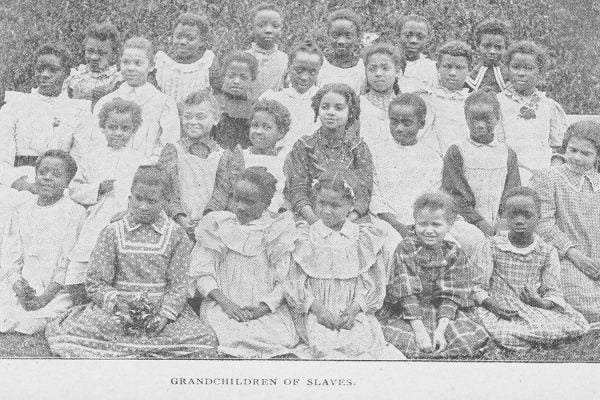