Do those ubiquitous pink ribbons stand for women’s health concerns… or for normative concepts of beauty? 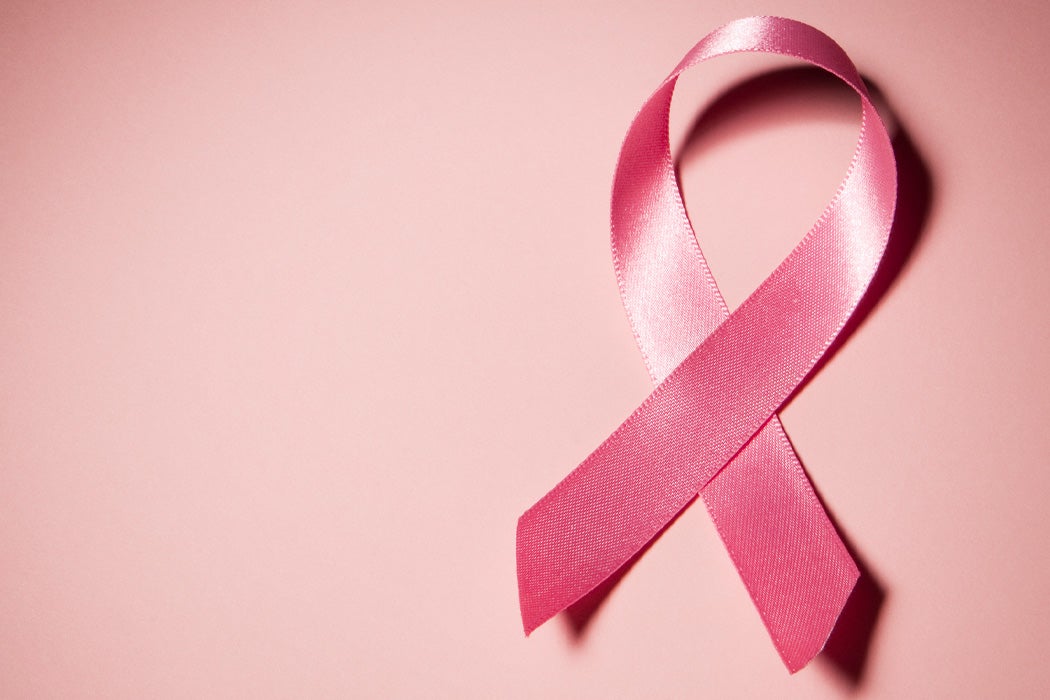 October is Breast Cancer Awareness Month. That means pink ribbons are popping up everywhere—on sports uniforms, cereal boxes, and, most of all, in the marketing for cosmetics and women’s fashion. Looking at books written by breast cancer survivors, the English and film scholar Lucinda Rasmussen traces the way the ties between women’s health concerns and normative concepts of female beauty evolved from a very different past relationship.

One of the first book-length breast cancer narratives was Breast Cancer: A Personal History and an Investigative Report (1975), written by the journalist and cancer survivor Rose Kushner. Rasmussen writes that the book delivered “an unapologetic critique of ‘the malevolent… male-dominated medical profession,’” and led to women’s health reforms.

In 1980, Audre Lorde’s The Cancer Journals contextualized her battle with cancer in her identity as a black, lesbian feminist. Lorde criticized beauty standards imposed on women and explained her decision not to use a breast prosthesis in political terms.

By the 2000s, the breast cancer memoir had evolved into its own marketable genre.

Rasmussen writes that the public image of the politics of breast cancer changed in the 1990s, offering two contrasting New York Times Magazine stories as evidence. A 1993 piece by Susan Ferraro positioned breast cancer as “the feminist issue of the 1990s” and included a self-portrait by the artist Matuschke revealing her mastectomy scar. The second story, in 1996, described the adoption of breast cancer as a corporate philanthropic cause and featured a different revealing photograph—this one of supermodel Linda Evangelista showing her “perfectly intact breasts” in a billboard for the philanthropic foundation run by beauty mogul Evelyn Lauder.

By the 2000s, Rasmussen writes, the breast cancer memoir had evolved into its own marketable genre, with “quirky titles, upbeat blurbs, and glossy covers celebrating feminine consumer goods.” In contrast to earlier feminist narratives that criticized society’s perception of a mastectomy scar as a “flaw,” these new post-feminist stories offered individual women the promise of correcting their “flaws” with fashion and beauty products. According to Rasmussen, these books are premised on the post-feminist idea that political equality between the genders had been achieved.

For example, Geralyn Lucas’s Why I Wore Lipstick to My Mastectomy (2004) was marketed with blurbs by wealthy, successful female executives from lifestyle and beauty companies. Rasmussen writes that the blurbs “describe Lucas as having ‘courage,’ ‘enthusiasm,’ ‘hope,’ and ‘guts.’ Since readers are to understand that lipstick helps one acquire these traits, the underlying message is that consumption can equip one to survive cancer.”

Rasmussen notes that Lucas’s book does offer some feminist arguments. For example, the author is horrified when her male physicians suggest that breast loss is a particular problem for “an attractive young woman.” But, to sell her book, she had to rely on the corporate culture that controls its publication and marketing. That encapsulates the rise of the pink ribbons: a ubiquitous symbol of resolve to support women’s health, wrapped up in the need to sell a standardized vision of feminine beauty.

THE (DE)EVOLUTION OF A GENRE: POSTFEMINISM'S (DIS)EMPOWERED NARRATOR OF THE BREAST CANCER NARRATIVE
By: LUCINDA RASMUSSEN
Biography, Vol. 38, No. 1, AUTO/BIOGRAPHY IN TRANSIT (winter 2015), pp. 118-134
University of Hawai'i Press 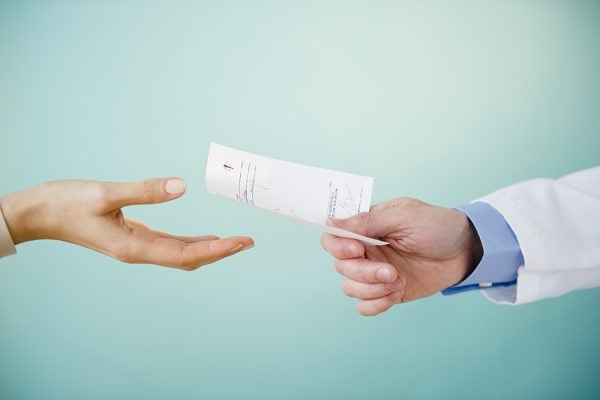 How Conflicts of Interest Are Changing Medical Research