Barriers of racism and sexism slowed them down, but academia wasn’t their only venue. 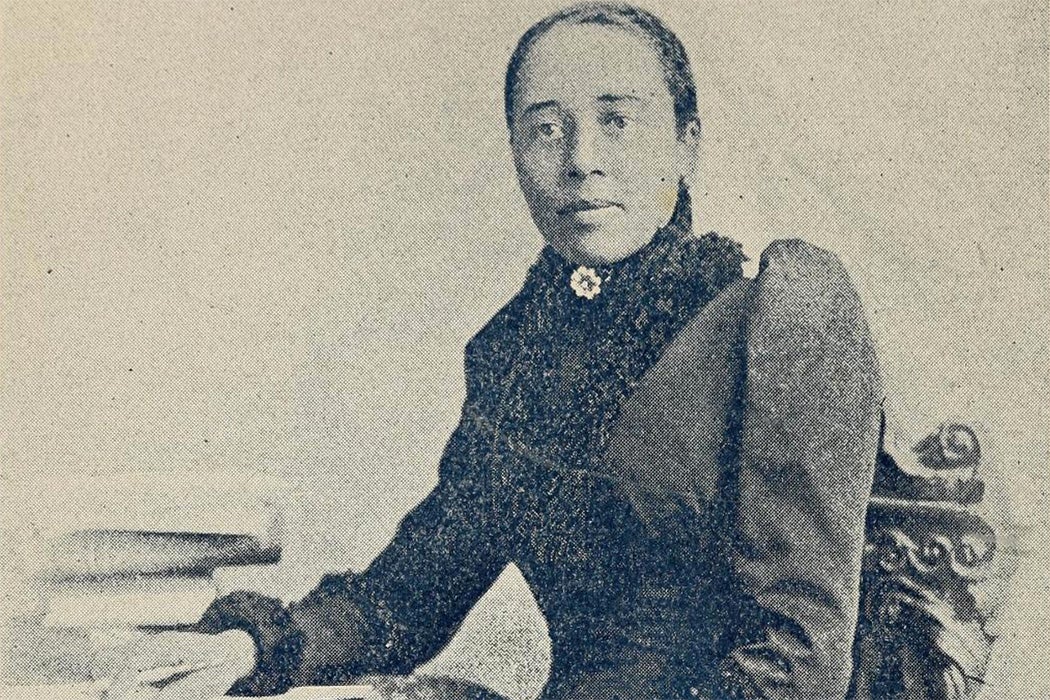 Black History Month is packed with reflections of figures from the past whose names have sometimes been long buried or ignored. But what about the historians who unearthed and preserved their stories to begin with? Many of them were women, writes Pero Gaglo Dagbovie—and they made critically important contributions to the field of history itself.

Dagbovie explores the work of Black women historians between 1890 and the mid-1950s. It was a time of dramatic change for Black Americans, who pushed forward into the academy and the professions despite social and financial barriers. Men saw opportunities before women, who were socialized to seek professional roles defined as feminine while they also faced the roadblock of racism. As a result, many Black women historians were unable to break into academia.

That doesn’t mean they didn’t find ways to hone their education and expertise. From self-taught historians to Progressive-era novelists to those who at last did receive professional training and doctorates, Dagbovie characterizes history’s Black women as dynamic and driven.

The first Black woman historian to receive a Ph.D. was Anna Julia Cooper, who earned her doctorate from the Sorbonne in 1925.

Among them were Frances Ellen Watkins Harper and Pauline E. Hopkins, who wrote novels during the late nineteenth and early twentieth centuries. Harper’s Iola Leroy, or Shadows Uplifted, plumbed the history of slavery and Reconstruction, challenging notions of enslaved people as monolithic or passive. Her cultured, socially engaged heroine Iola helped “dictate a program” for middle-class Black women, implying their importance and their ability to map a future for their race. Hopkins also reenvisioned Black history through novels aimed at uplifting Black women.

Other Black women historians refined their craft without the benefit of a formal education. They scoured history for important Black women, traced family histories, and published pamphlets and books that attempted to piece together a history of Black people in America. Self-educated historians like Leila Amos Pendleton, Laura Eliza Wilkes, and Elizabeth Lindsay Davis wrote monographs in an attempt to correct the record, inspire social reform, and engender Black pride.

When it came to formal graduate education, Black women trailed behind their male counterparts by at least thirty years. The first Black woman historian to receive a Ph.D. was Anna Julia Cooper, who earned her doctorate from the Sorbonne in 1925. Though her work was little known during her day, it laid the foundation for a new generation of women scholars. Marion Thompson Wright earned her Ph.D. in history in 1940, the first Black woman in America to do so, and was followed by a flood others.

Most of these women focused on Black history—a reflection of both the barriers they faced and their passionate desire to document and interpret the history of their people. For Dagbovie, their stories embody “intellectual struggle, self-definition, and empowerment.” Though many of these early historians lacked the official recognition of their discipline, they declared themselves historians nonetheless, creating “distinguishable and valuable niches for themselves among the chroniclers of the American past.” Yet white people, and men, still dominate the historical profession—a reflection of the ingrained biases of academia and the historical profession as a whole.

As Dagbovie writes, Black women should be considered an “essential component” of Black history and its pursuit. If not for the labors of historians like Dagbovie, their stories might continue to be downplayed or even forgotten.

Black Women Historians from the Late 19th Century to the Dawning of the Civil Rights Movement
By: Pero Gaglo Dagbovie
The Journal of African American History, Vol. 89, No. 3, "New Directions in African American Women's History" (Summer, 2004), pp. 241-261
The University of Chicago Press on behalf of Association for the Study of African American Life and History 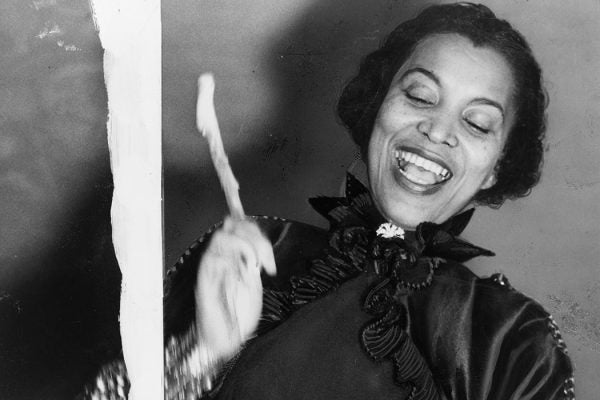 In a controversial letter, the versatile author expressed frustration with critics of segregation.